Accessibility links
Nasty Woman, Donald Trump, Hillary Clinton And Janet Jackson When Trump called Clinton a "nasty woman" during the last presidential debate of the year, he reintroduced the nation to a feminist anthem. 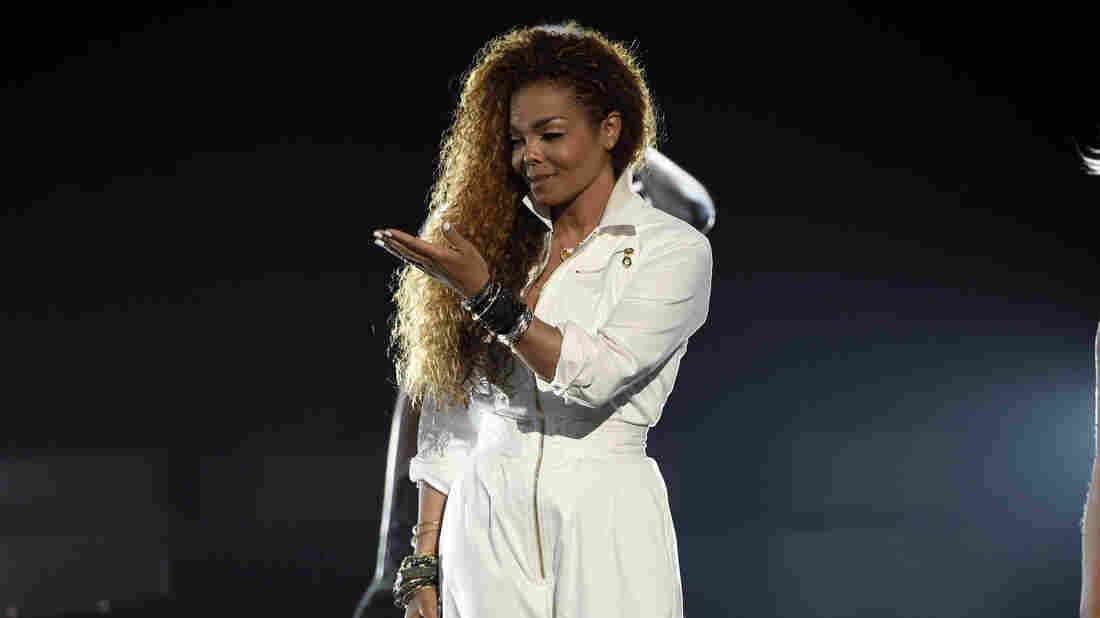 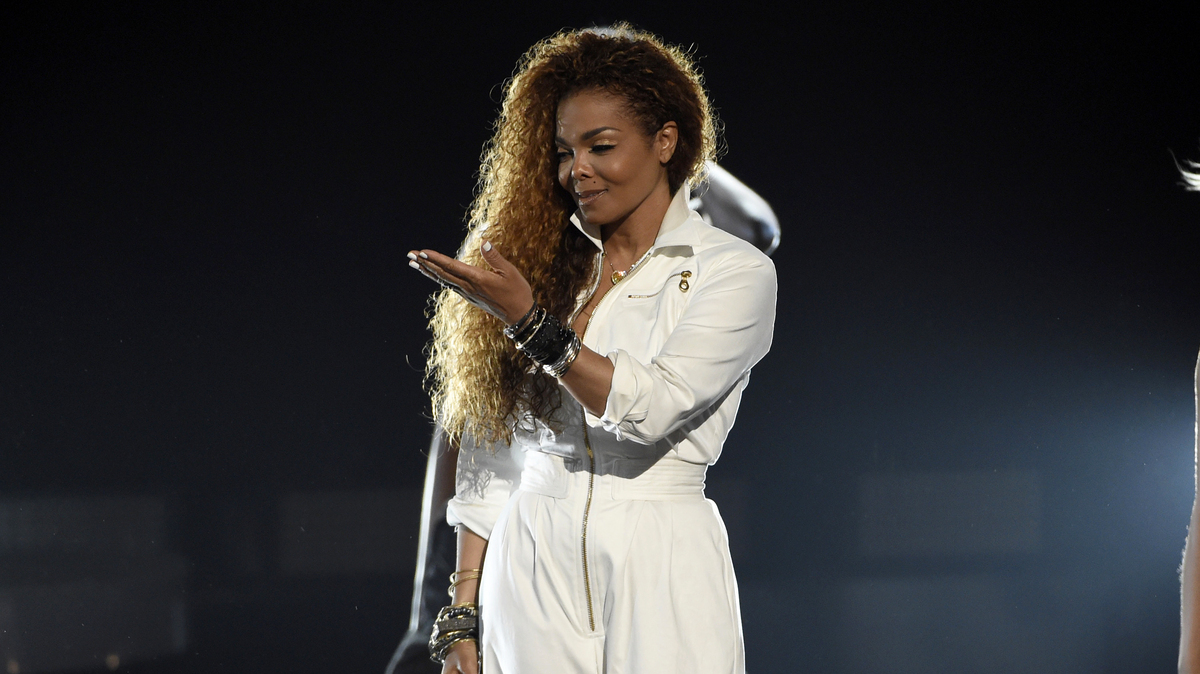 Maybe Janet Jackson was just sitting quietly at home Wednesday night, not even watching the debate, playing some of her old music on vinyl, counting her money, reflecting on her influence on popular music and culture.

Or maybe she was watching. Maybe she's a political junkie. Or perhaps, just like the rest of us, she just can't take her eyes off the train wreck Election 2016 has become.

Either way, Ms. Jackson surely couldn't have expected that toward the end of this third and final presidential debate, one of her own songs would become the soundtrack to one of the night's most memorable moments. And she surely couldn't have foreshadowed how much poetic justice the entire ordeal would bring.

Toward the end of the debate, during a discussion of Social Security, Donald Trump interrupted Hillary Clinton to call her "such a nasty woman" (at 0:20 in this clip):

Clinton: "What we want to do is to replenish the Social Security trust fund..."

Of course, Twitter had thoughts about this, and before long, "nasty woman" seemed to become a feminist rallying cry.

A nasty woman's place is in the White House. pic.twitter.com/EmehvJ0fYb

And in all the online discussion, one Janet Jackson song seemed to be the biggest recipient of attention post-"nasty woman."

Social media began to reference the classic Jackson track "Nasty" from her breakout 1986 album Control, with signature lines such as, "No my first name ain't baby, It's Janet, Miss Jackson if ya nasty" and "Nasty boys don't mean a thing, oh you nasty boys."

MISS CLINTON IF YA NASTY

It was all quite fun. But there's a little more to unpack behind the initial association. Janet Jackson's Control, and "Nasty," a single from said album, are feminist master works. Control was the album Jackson used to declare freedom from overbearing family members and management. She used the album to assert her own control — as a young, black woman — over her entire career. In fact, the first words you hear Jackson utter on the album are these:

And the lyrics of "Nasty" show a woman demanding gender equality and control over her own romantic decisions from the men who might pursue her.

[Immediately after "Such a nasty woman"]
Clinton aide (on phone): Hi, Miss Jackson? How would you feel about performing at an inauguration?

Could Donald Trump have ever thought that calling his opponent a "nasty woman" would reintroduce the nation to one of America's great moments in pop feminism?

We may never know.

In a New York Times essay honoring the 30th anniversary of Control, culture critic Wesley Morris argues that as groundbreaking as much of Janet Jackson's work is, it doesn't hold up that well. You don't hear it on the radio or in the clubs nearly as much as you would her contemporaries. He laments this reality.

Who's jamming to that nasty groove?
It's you lot, with streams of Nasty up 250% since last night… #debateshttps://t.co/ir9pohNtID

That changed Wednesday, at least for one night and at least for one song. Soon after "nasty woman" broke, streaming service Spotify revealed that online streams of the Jackson track are already up 250 percent. How nasty.