Accessibility links
Atlantic Editor Jeffrey Goldberg On Acrimony In U.S.: I Have To Imagine That It Actually Gets Worse Jeffrey Goldberg, The Atlantic's new editor, tells NPR about the magazine's unexpected endorsement of Hillary Clinton for president and anti-Semitic tweets directed at him and other journalists.

Jeffrey Goldberg, The Atlantic's new editor, has had a long career as a reporter, covering Israel, Pakistan and Iran, and spending hours interviewing President Obama.

And recently, Goldberg pressed for his magazine to endorse Hillary Clinton for president. He said it was right, even though it's only the third time in its history The Atlantic has endorsed a presidential candidate. 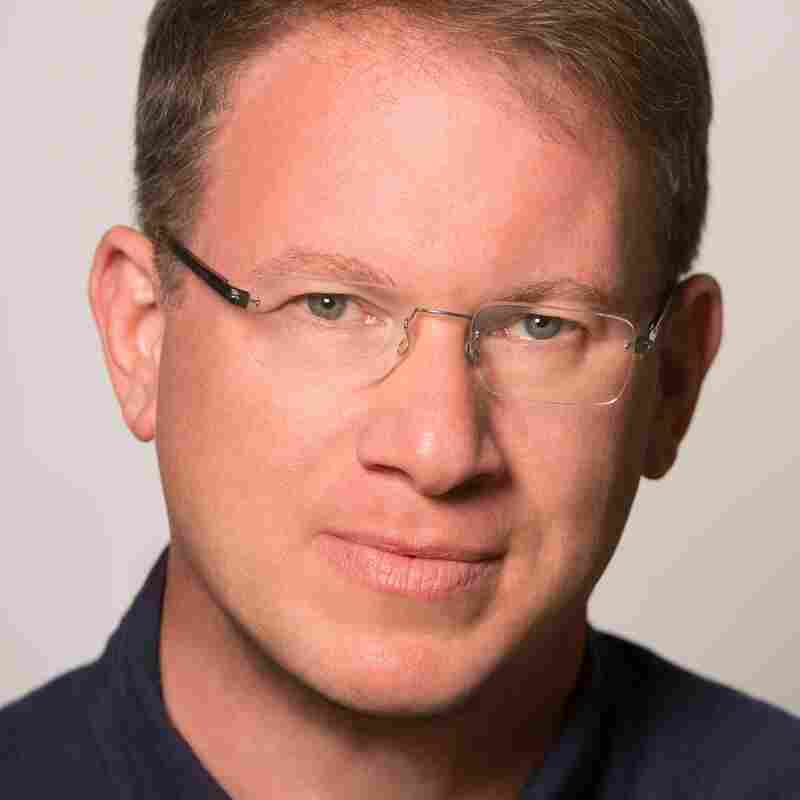 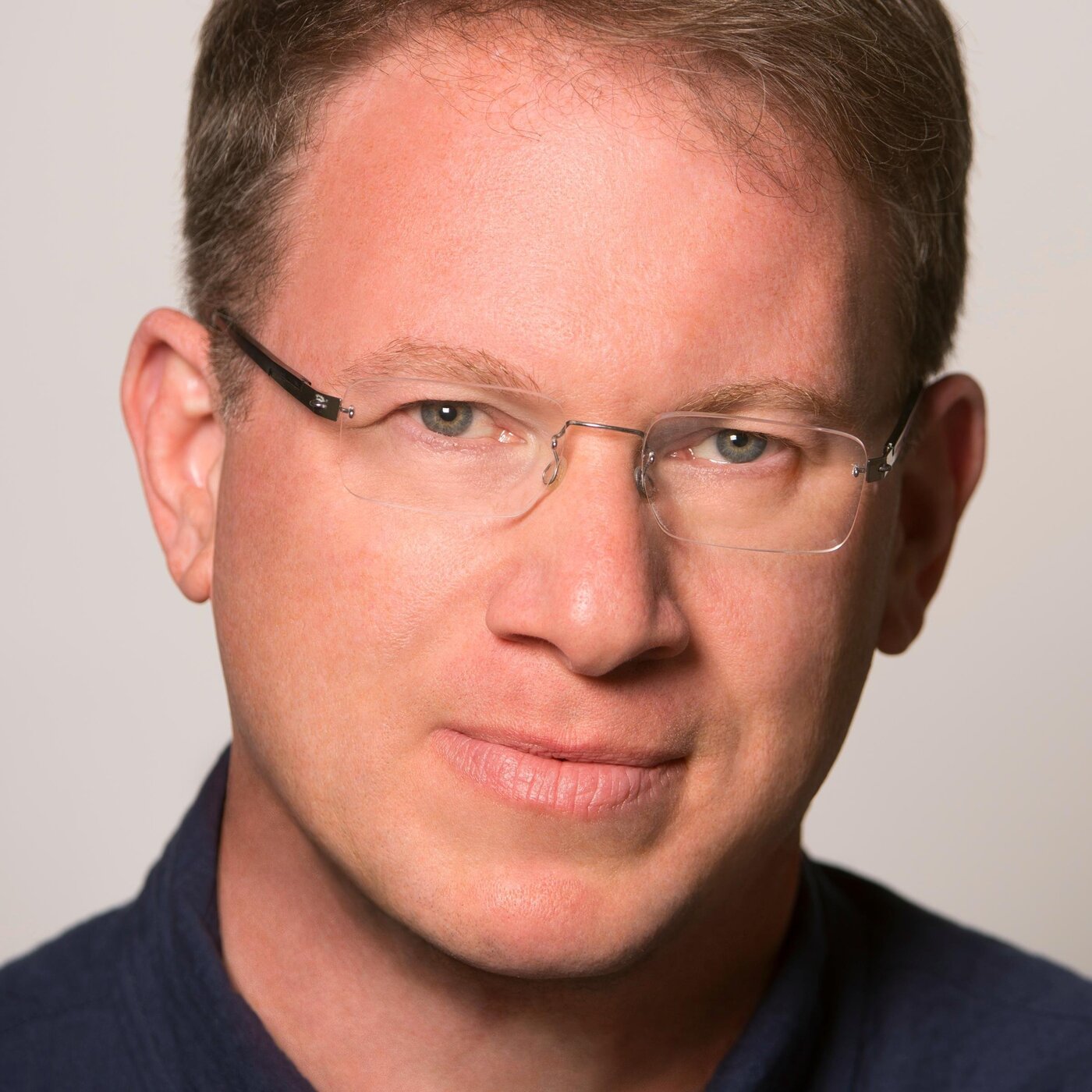 Jeffrey Goldberg was named as The Atlantic's new top editor earlier this month.

"The Atlantic was founded by abolitionists in 1857 to bring about an end of slavery. It was not merely a non-racist magazine. It was an anti-racist magazine. It was about advancing the progressive American idea. It was about preserving the unity of the Union," Goldberg tells NPR's Steve Inskeep. "And so if you look at some of the things that Donald Trump has said and done over the past year, these fly in the face of some core principles of the founders of The Atlantic."

Many newspapers and magazines have called Trump a threat to the republic. Trump has made the media his target, though he also has a media executive as his campaign CEO. All of this poses a challenge for the magazine and widely read website that Goldberg leads. He wants The Atlantic to appeal to a wide audience at a moment when Americans are exceedingly divided.

The election is about to happen, so it doesn't sound like you think this problem is going to end in November.

Maybe, though, this experience has been good in that problems and divisions have been exposed and we can talk about them?

It's good in the sense that people are allowed to express themselves and express their frustrations and anxieties and obviously much of the mainstream failed to understand A, what people are feeling and B, failed to come up with solutions that might allay some of these anxieties. On the other hand, the thing that I worry about the most is that we've had an election season and election rhetoric that's untethered from observable reality.

So you have a candidate now who says, "I didn't say X" when there's tape of him saying X, and that doesn't seem to affect his supporters. In the old model when you catch a candidate making an obvious lie that usually hurts the candidate even among that candidate's base. And so we've moved into a new phase of the way in which truth is understood in part of the American polity, and that's troubling.

On being one of the journalists named by the Anti-Defamation League who've been targeted the most with anti-Semitic tweets:

Well, I am glad that Nazis hate me. I consider that a compliment.

These are neo-Nazis. These are neo-Nazis on Twitter. And I'm inured to it in a kind of way because I wake up in the morning, and I open up Twitter and some days I'll have 100 messages all with basically the same theme, which is that I should be gassed and that my family should be put in the ovens. I'm inured to it, but I also think this is a challenge for Twitter in a way. I don't want to be on Twitter as much because I find it a little bit dispiriting to start my day with that kind of discourse. It doesn't scare me, but it just is dispiriting.

Was this happening to you two years ago or five years ago?

No, most of these are Trump supporters. I will say that very bluntly. And it's easy to tell because their avatars are advertising themselves as Trump supporters. And so I link this phenomenon to the rise of Trump-ism and I wish that the Trump campaign would make a definitive statement against this kind of neo-Nazi horror. But so far, I have not had satisfaction on that front.

Do you think Trump's a racist?

At the very least he traffics in racial invective knowingly. To me that's a threshold question. If you do that and if you know what you're doing then, yes, you're a racist. I think he's a racist.

To hear more of this interview, click on the audio button.