Accessibility links
Songs We Love: NxWorries, 'Starlite' Anderson .Paak's storytelling is a dream snapped back to reality, while Knxwledge's blaxploitation-inspired production is a time capsule set to music. 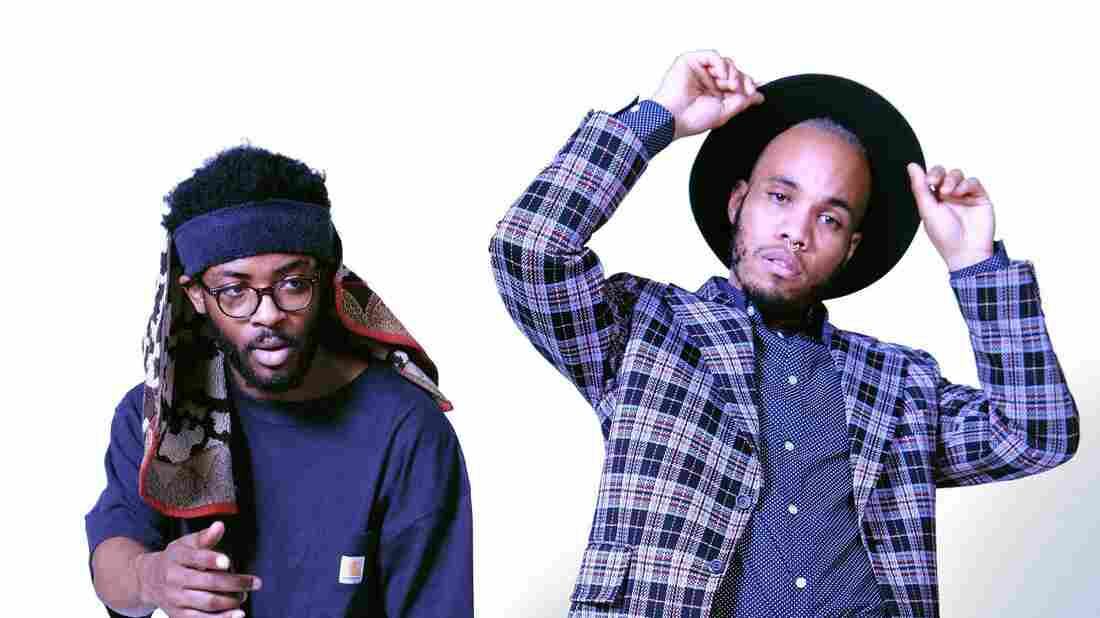 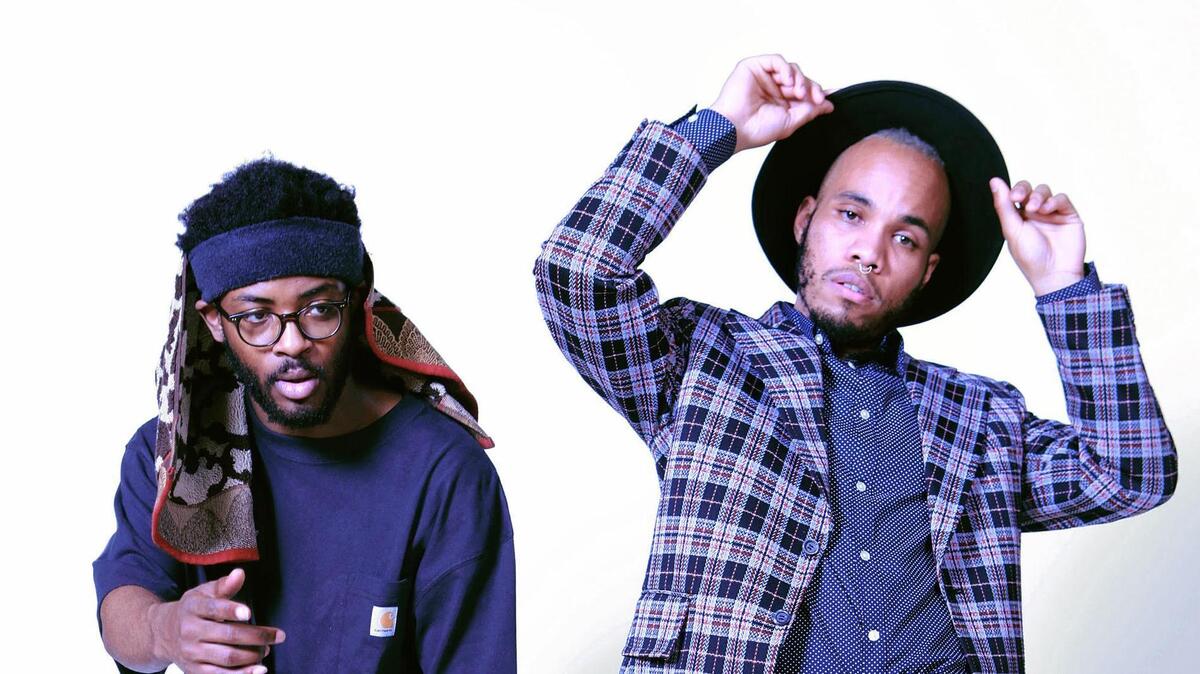 Brian Coleman/Courtesy of the artist

Anderson .Paak is at his best when he's making music that reflects its own genealogy. In his marriage of R&B and rap, he conjures the sounds of bygone eras while simultaneously forging the path of what could happen next. His latest release, the aptly titled Yes Lawd!, is a collaborative effort with producer Knxwledge — together they form NxWorries. Their synergy emphasizes their best qualities as individual artists in tracks like "Livvin" and "Scared Money," but it's "Starlite" that stands out: a blaxploitation time capsule set to music. Knxwledge's '70s R&B production is a perfect complement to .Paak's laid-back flow. In a page torn from Andre 3000's book — a warped version of the spoken-word narrative on UGK's "Int'l Players Anthem" with the old-school cool of Outkast's "Prototype" — he is both pimp and suitor, hating love and yearning for it.

Here, .Paak's storytelling is vivid, a dream snapped back to reality: "I wish I was Prince Charming, but this is not a fairy tale." Over Knxwledge's silky bass and keys, highlighted by a looping collage of ad-libbed oohs and yeahs, he draws his muse with a paradoxical blend of misogyny and romance, an off-putting but all-too-familiar charm. In the track's second half, the vocal sample falls away and .Paak takes over with his own convincing display of soul-singing prowess. He begs for the object of his affection and disrespects her in the same breath, a byproduct of rap's union with its more saccharine counterpart in R&B.

"Starlite" exists as part of a growing canon of rap that effectively annexes past forms of popular black music. Where Kendrick Lamar's To Pimp A Butterfly (to which Knwledge also contributed) called on jazz and funk and Chance The Rapper's Coloring Book looked to gospel, .Paak chooses soul on Yes Lawd! This is music whose value is derived, in part, from its ability to call on a collective memory — looking forward without forgetting the past.

Yes Lawd! is out now via Stones Throw.