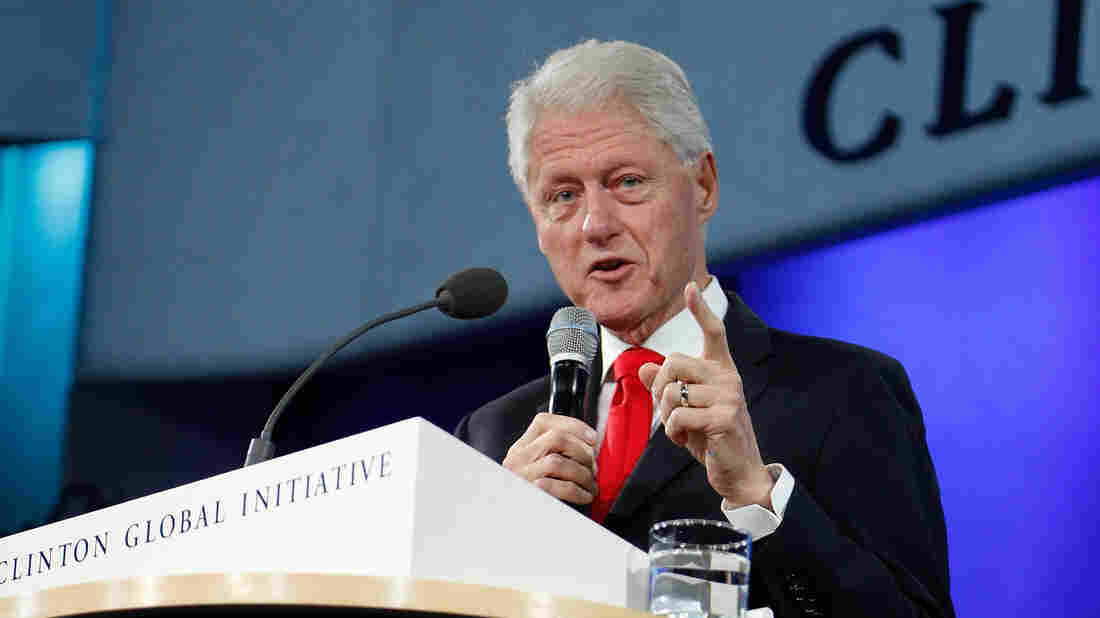 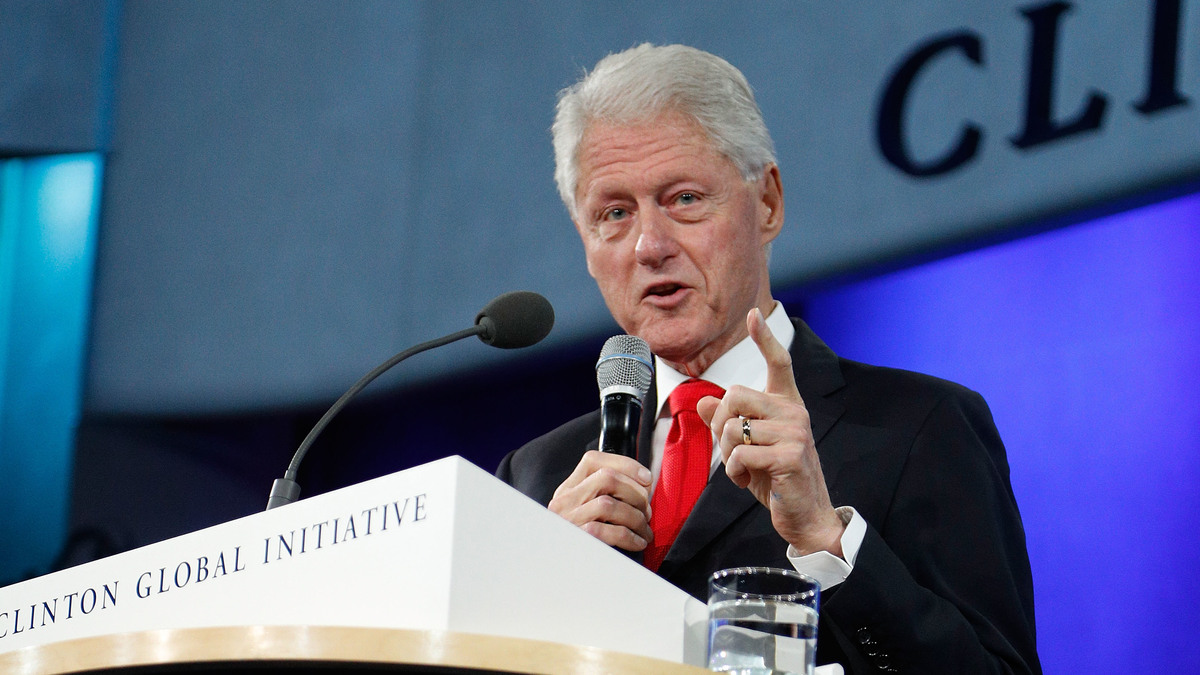 A newly revealed memo from a former aide to Bill Clinton details substantial overlap between donors to the nonprofit Clinton Foundation and the former president's personal financial activities, a $30 million-plus enterprise described in the memo as "Bill Clinton, Inc."

Money managers UBS and Barclays, mining giant BHP, and the for-profit educational company Laureate International Universities each made substantial payments to Bill Clinton for speeches or "advisory services," while also contributing to the Clinton Foundation.

Most of these payments were brokered by Doug Band, who served as a personal aide to Bill Clinton during his White House years, and later as a chief fundraiser for the Clinton Foundation.

In 2011, Band formed his own corporate consulting firm, Teneo Strategies, along with another Clinton ally, Declan Kelley. Teneo consulted for several companies that contributed to the Clinton Foundation, including Coca-Cola, Dow Chemical and UBS.

According to emails purportedly stolen from Hillary Clinton's campaign chairman, John Podesta, and published by WikiLeaks, Chelsea Clinton raised concerns in 2011 that Band was using his connection to the former president and the Clinton Foundation to drum up business for himself and his company. As a foundation board member, Chelsea Clinton helped arrange for an audit of the foundation's operations.

Band's memo, which was also published by WikiLeaks, was drafted in response to the auditors.

"I wanted to take this opportunity to share information and help clarify my activities on behalf of the President — both on behalf of non-profit Foundation activities and the management of the his [sic] for-profit business opportunities," Band wrote.

Neither Podesta nor the Clinton campaign has confirmed the authenticity of the stolen emails. They say the hack of Podesta's Gmail account was carried out by the Russian government in an effort to sway the U.S. election.

Band's company insists it got no special benefit for its work with Clinton. Band writes that Teneo did use a hotel room to meet with clients during the Clinton Global Initiative, but later reimbursed the foundation for the cost.

"As the memo demonstrates, Teneo worked to encourage clients, where appropriate, to support the Clinton Foundation because of the good work that it does around the world," the company said in a statement. "It also clearly shows that Teneo never received any financial benefit or benefit of any kind from doing so."

Band estimated that he'd helped to secure work for the former president that yielded more than $30 million in personal profit between when Clinton left office in 2001 and when the memo was drafted in 2011, with another $66 million in the pipeline at the time.

"Independent of our fundraising and decision-making activities on behalf of the foundation, we have dedicated ourselves to helping the President secure and engage in for-profit activities," the memo said. "We also have solicited and obtained, as appropriate, in-kind services for the President and his family — for personal travel, hospitality, vacation and the like."

The memo does not directly reference Hillary Clinton, who was serving at the time as secretary of state. Other emails from Hillary Clinton's own file show frequent contacts between foundation donors and the secretary. There's no evidence of inappropriate quid pro quo, though emails published by WikiLeaks suggest Hillary Clinton staffers were concerned about appearances. Hillary Clinton backed out of a 2015 foundation event in Morocco, for example, after that country's king pledged $12 million.

Bill and Chelsea Clinton did attend.

Donald Trump responded to the release Thursday in a statement, calling it "outright corruption."

"If the Clintons were willing to play this fast and loose with their enterprise when they weren't in the White House," Trump said, "just imagine what they will do if they are given the chance to control the Oval Office."