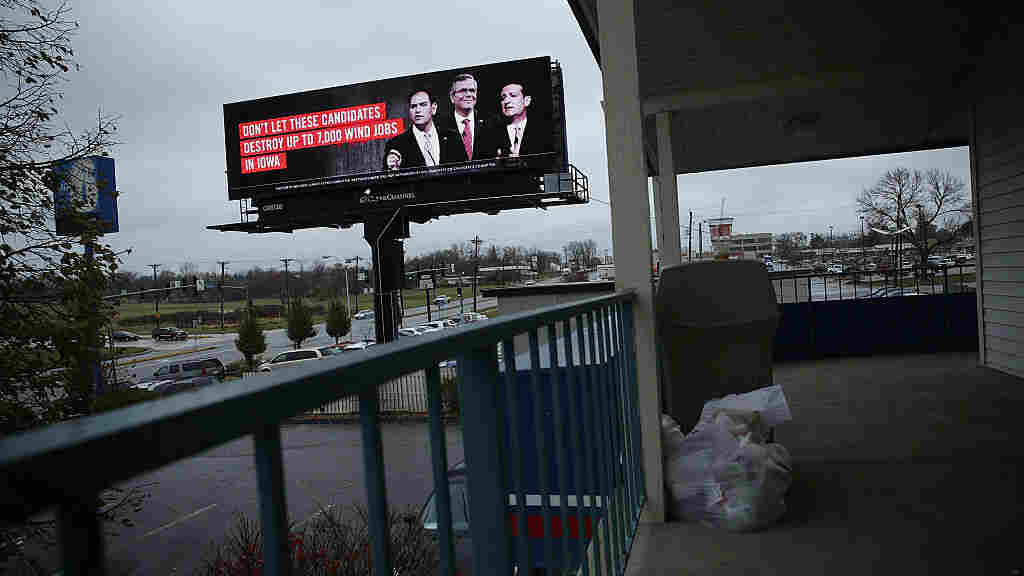 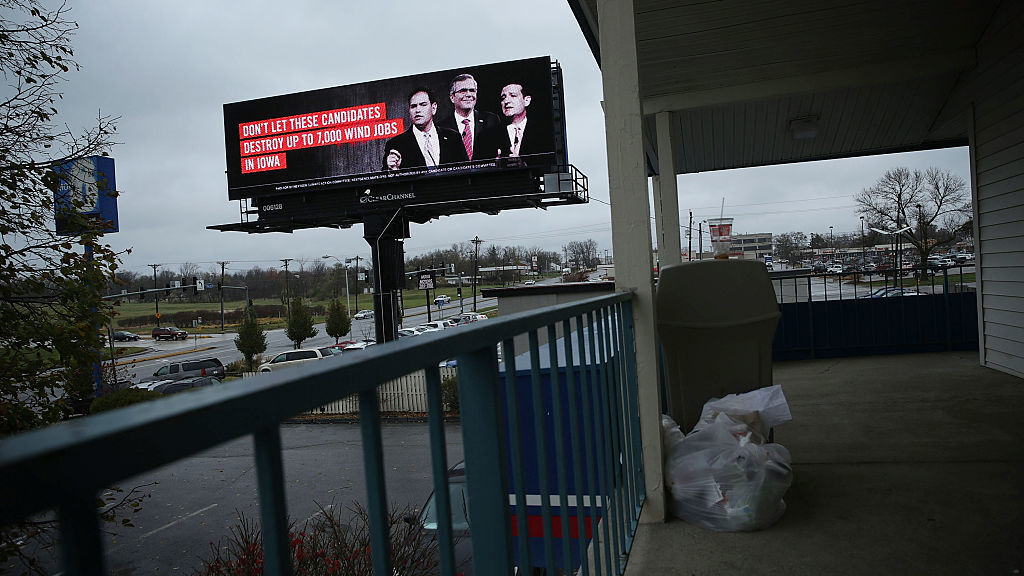 Hillary Clinton is doing something few Democratic presidential contenders have ever done. She is running campaign ads in the reliably Republican state of Texas. This is because she thinks she can expand the map of where a Democrat can win. There's also social science research suggesting that she might want to go even further and run ads in safe Democratic states as well. Why is that? Well, to explain, we're joined by NPR's social science correspondent Shankar Vedantam.

GREENE: So why run ads in places where you know you're going to win?

SARAH NIEBLER: They're seeing regular advertisements for insurance companies, for cars. They're not seeing their airways dominated by presidential advertising.

GREENE: And they're probably happy about that, seeing ads for cars and not for candidates.

GREENE: Are you saying there might be untapped money in some of these places and if they run ads, people might say - oh, I've liked this candidate anyway. But now that you're actually making the effort, I might open my checkbook?

VEDANTAM: Exactly. There's also a psychological reason. If you live in a safe red or a safe blue state, you have the feeling that you can't do much to influence the election because the outcome in your state is a foregone conclusion. But one way to get these voters involved is to get them to pull out their checkbooks and credit cards so they can say, you know, my vote might not matter to the outcome, but maybe my $200 can make a difference.

Niebler and Urban came up with a clever way to analyze the effects of campaign ads on people living in non-battleground states. Now, these are not the big donors who'll write checks with thousands of dollars but the small donors who are writing checks for $50. I'll let her tell you what she found, but what you need to know first is that if you average the amount of money given by donors around the country, donors in each ZIP code in the nation give around $22,000 dollars in campaign contributions.

GREENE: But the real bottom-line question is, if you're a presidential campaign, you decide, is it worth spending money in a state that you know you're going to win? If you spend money on the advertising, are you guaranteed you're going to get that money back from this extra donation?

VEDANTAM: Niebler told me she thought that it would come back. She said it's probably not going to be a large difference. But campaigns that do this would end up with valuable extra cash that they could then take and spend on battleground states. But she also told me she didn't think it was going to happen. You know, it's one thing for Hillary Clinton to campaign in Texas because it sends a message she's doing so well she is now trying to win over traditional Republican states. But advertising in Democratic states would require campaign managers to take the kind of risks that campaign managers don't like to take.

NIEBLER: It doesn't pass the gut check to a lot of campaign managers, I think. Someone can easily look and say, you spent $100,000 advertising in San Francisco, when they maybe lose a state by a half a percent or even a couple of hundred votes that they could have won maybe having spent a little bit more money there.

VEDANTAM: The bottom line, David, is that campaigns actually tend to be quite risk-averse. A campaign manager who takes this kind of gamble and loses will probably never be hired to run another campaign again.

Shankar, thanks as always.

GREENE: All right. Shankar Vedantam is NPR's social science correspondent. He explores the science of risk aversion, as we just heard about, and other ideas about human behavior on his podcast Hidden Brain.