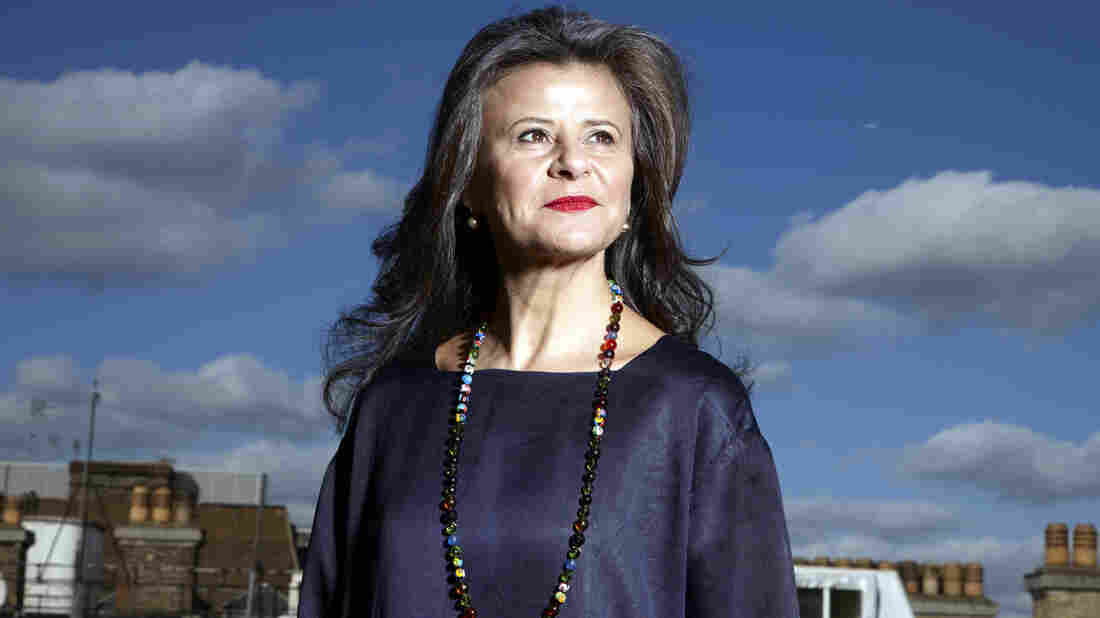 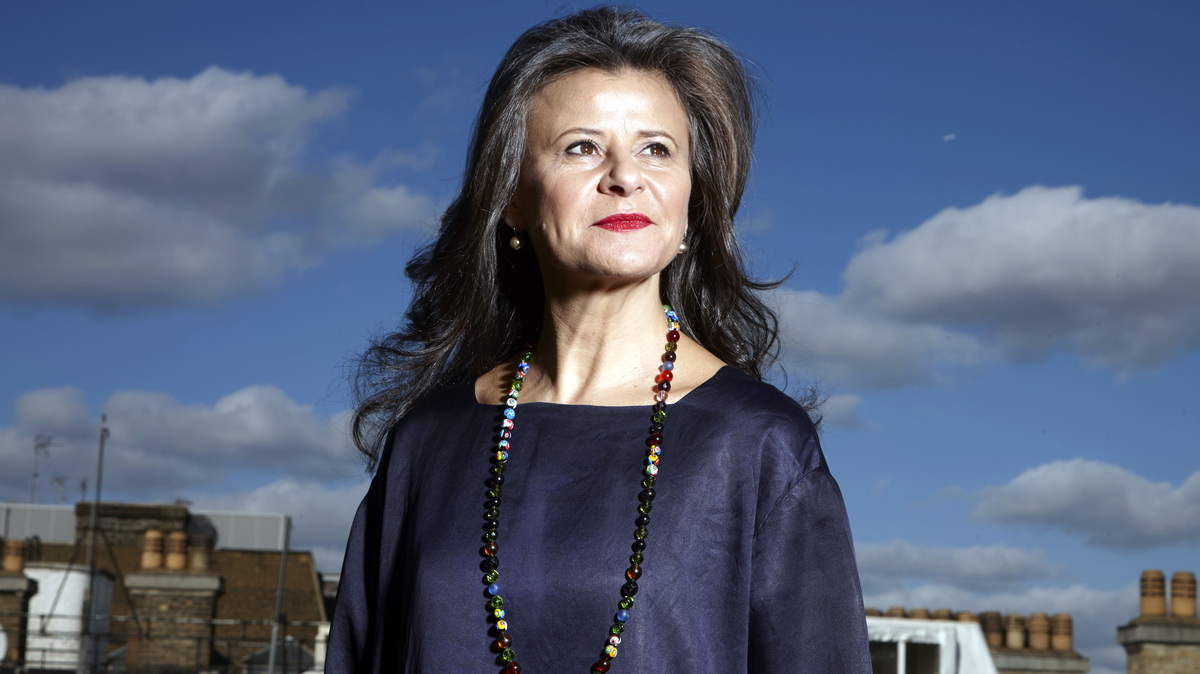 Tracey Ullman says she'll never stop doing impressions: "I'll just, you know, impersonate everyone around me then in the nursing home."

She tells NPR's Robert Siegel that she didn't always perform impressions. "I always thought that was sort of Saturday Night Live's area," she says. "But I decided to throw a few into the mix a few years ago to see if I could do it, because I like being real people and ... observing society around me. ... And then it, of course, it attracts attention."

Tracy Ullman Takes on the 'State of the Union'

Ullman has a new sketch comedy show on HBO called Tracey Ullman's Show. The show was made in the U.K. with the BBC.

On her Maggie Smith impression

I have this theory that she's tired of doing Downton Abbey. She doesn't want to wear the corset or use a chemical toilet on location, dear. Because I heard a rumor that she was miserable on the show and they said, "Maggie, what can we do? What can we do to make you more comfortable?" And she went, "Write me a death scene."

So I now have this theory that Maggie just wants to do everything from her living room. She's vlogging and, you know, she's sponsored by the walk-in bath people.

On her Judi Dench impression, in which the actress takes advantage of her national treasure status to break the law

We imagine Judi had shoplifted, and she got caught: It wouldn't matter because "I'm a national treasure." The makeup for her is quite astonishing, actually. When we were filming in Richmond, in England, people were walking by going, "Oh, they're doing another [James Bond movie]."

On her Angela Merkel impression

I like Angela Merkel. I think that she's very sexy. And I decided that all the men in the room find her very — "sex bomb, sex bomb." I don't know if she's aware of my impersonation. I know they put some of the clips that I do of her on the German news, and so I suppose she might be. But she's just really impressed me.

On what drives her to do impersonations

Every seven years or so I look around me and I want to look at the society and I want to try and be everyone I'm seeing in the world right now. ... And I've done this all my life. I realized I used to do this in my mother's bedroom when I was 6. I used to be everyone in my village and everyone at school and everyone in the news, and I'm still doing that same show. I'm now 56. I think I can do it in my 80s. I'll just, you know, impersonate everyone around me then in the nursing home.