Accessibility links
In 'Thanks For The Money,' Comedian Joel McHale Lampoons Celebrity Memoirs McHale says the problem with the genre is a lot of celebrities don't have enough of a story to fill an entire book. ("My life certainly didn't.") So in Thanks for the Money, he makes stuff up. 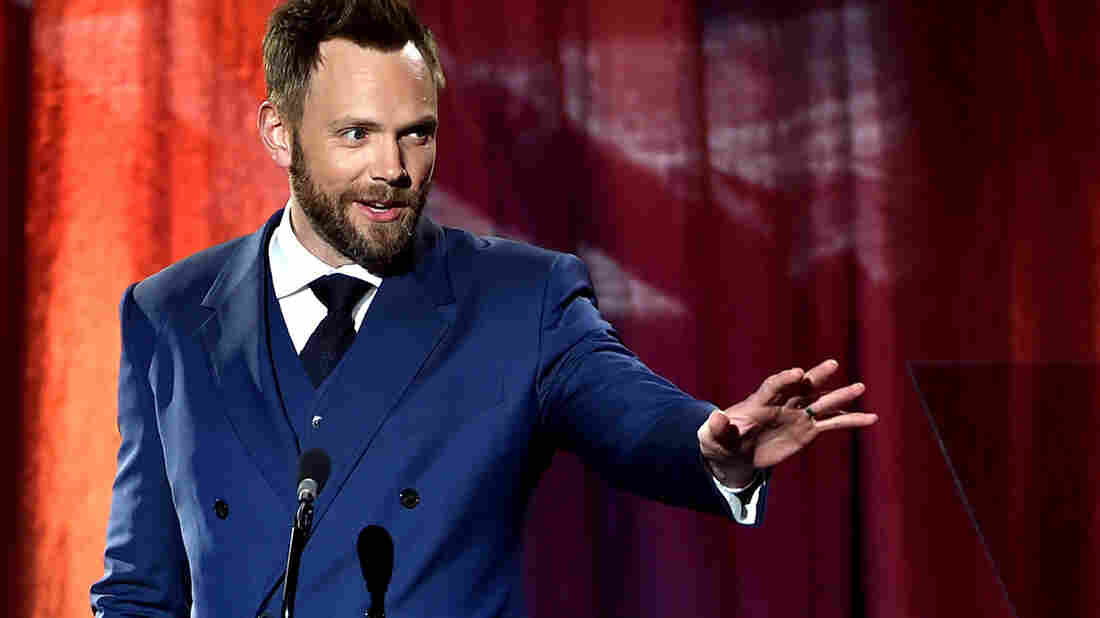 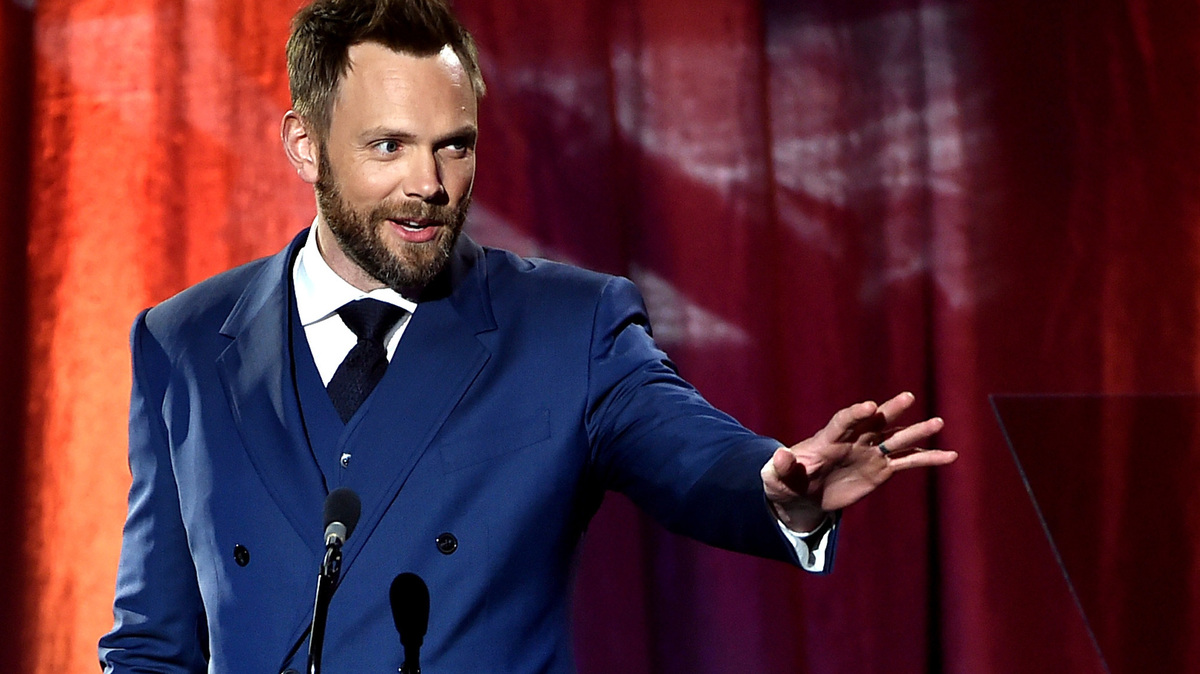 Actor/comic Joel McHale speaks at a Los Angeles event in 2015.

Joel McHale made a name for himself by skewering celebrities and the world they live in on E! Network's The Soup. Then he became a celebrity in his own right: He was in the hit NBC show Community and now he stars in the new CBS comedy The Great Indoors. 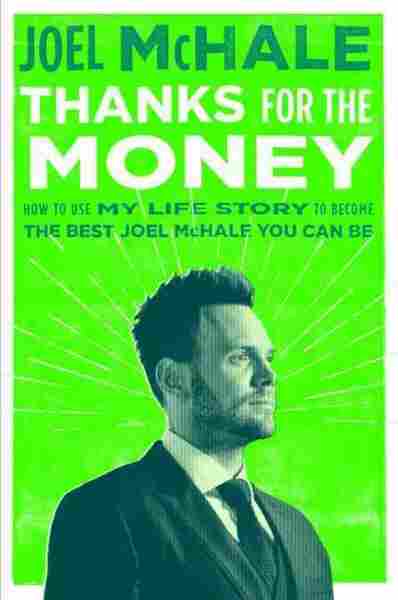 Thanks for the Money

In a new memoir, McHale again takes aim at the nature of celebrity — by making fun of celebrity memoirs. It's called Thanks for the Money: How to Use My Life Story to Become the Best Joel McHale You Can Be, and it's full of anecdotes from McHale's life that are both real and imagined.

The actor tells NPR's Rachel Martin that he wrote the book, in part, as a reaction to performers who take themselves too seriously. "We dreamt about doing something as a kid and we actually get to do it," he says. "So when I see actors complaining about hours or material or things like that — how many other people's jobs have catering? How many people's jobs have a person who will park your car? I mean it's all silly when you begin to look at it."

On how he feels about celebrity memoirs

I read Bruce Campbell's If Chins Could Kill and that is a great book. But then there are slews and slews of celebrity memoirs that I don't necessarily think that they had enough information or story to last an entire book. My life certainly didn't. And then also there's so many self-help books that I thought that, well, a lot of that seems to be pretty smoke and mirrors so why not just use my life story to show you how to become a celebrity and then get free stuff.

I cannot read well. I've gotten a lot better at it since I've been reading teleprompters, for about 13 years now. But when I first started, it took me four hours to get through 22 minutes of jokes. ... When The Soup started it was just put on the air at 10 p.m., which was a desert on Fridays, so there was no pressure on us at all to deliver a quality product. So it allowed me to sit and get better at this teleprompter, which was a horrible thorn in my side. I don't read books to this day; I just listen to everything on Audible.

It was one of those things where I don't know if people climbing Everest thought it's fun at the time — that they can't breath and their muscles are screaming at them and a storm is coming in — but they definitely made the choice to be there. So it was a very stressful event for me. I've never worked harder on a set of 15 minutes of jokes. It is tons of pressure, but I would do it in a heartbeat again. So, yes, ultimately I very much enjoyed it.