Accessibility links
3 Romances To Light Up Your Diwali We're celebrating Diwali, the Indian festival of lights, with three books sure to strike a spark of romance in your heart, no matter how long and dark the nights are getting. 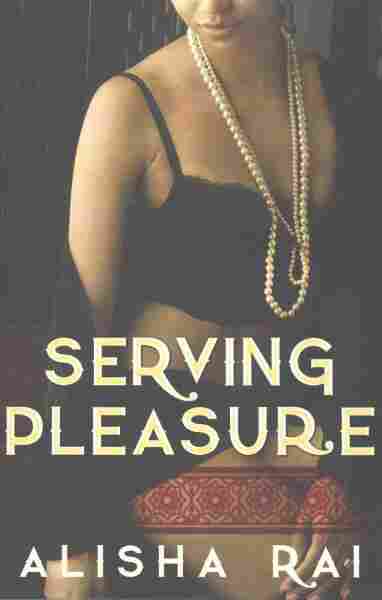 If you're wondering why holiday lights have already gone up in some of the homes in your neighborhood, the answer is probably Diwali, the Indian festival of lights. Like all holidays, it's a time of love, family, and food. A time when the Indian American community comes together to satisfy all the stereotypes in one fell swoop — sparkly silks and heirloom jewelry, syrupy sweets and deep-fried savories, all that decadence only a tad bit heavier than our nostalgia.

When I decided that this post had to be about Indian romance novels — because 'tis the season and all that — I was, in equal parts, eager for and terrified of all the usual trappings that go with fiction populated by immigrants. I'm happy to report that none of the protagonists I encountered were in the least bit concerned with immigrant angst, an overwhelmingly popular theme in Indian-American fiction.

What I was gratified to find instead were characters who struggled with familial expectation, in my opinion a much more universal concern in a community that puts family above almost everything else.

In Alisha Rai's Serving Pleasure, Rana Malik is the oldest of three sisters tasked with running their family's Indian restaurant. Despite the fact that Rana has worked hard since her father's death to help her mother run the business, she sees herself as the errant daughter and struggles to become the kind of woman her mother could be proud of. Her sense of failure comes from two things: Rana isn't interested in academic success, and Rana enjoys her sexuality. A lot. 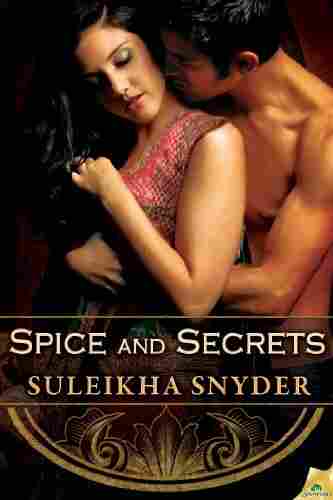 Everything about this book feels deeply personal. Rai lets herself inside the places she's exploring. She pushes at what an artist does when creating art. She weighs why we create what we do and what our choices make us, not only because of what we choose but because of why, and she places it all in the context of family which is the blueprint of our capacity for love. For all its sensual power, this is an utterly sweet and smart book.

Suleikha Snyder's Spice and Secrets also explores the good girl/bad girl dichotomy that despite its universality seems to find an overt form in Indian culture. Spice and Secrets is set in Mumbai, my hometown, and it captures the texture of the city's showbiz culture with all its glamorous sense of privilege. Priya Roy is an outsider to the Bollywood scene who is trying to break in for the second time. Despite a successful debut as a leading lady six years ago, she was forced to return to her own hometown of Calcutta, because listening to her heart didn't work out too well for her. Now she's back, all her good girl softness replaced with the "rocking body" of the vampy bad girl. How hard Priya works for her second chance, for the hard body that will hide her vulnerability, makes for delicious metaphor.

Ironically enough, the man who caused her downfall all those years ago still sees her the way she has always wanted to be seen, as the woman inside the body. But too many misunderstandings, secrets, and betrayals stand in their way. For a shorter book, this is a complex story with several stories intertwining; Snyder manages to make all the characters feel remarkably well fleshed out. The story has the texture of a Hindi TV serial (the Bollywood version of a telenovela) and it gave me a sense of flipping through the pages of the movie magazines I grew up reading. 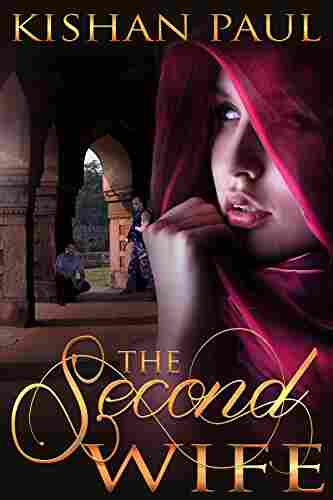 Kishan Paul's The Second Wife is more suspense-thriller than romance: Philadelphia therapist Alisha Dimarchi and her husband David have worked hard for their idyllic marriage and their beautiful life. Then one day, Alisha is kidnapped by a madman and taken to Pakistan. For two years she is imprisoned in the monster's home as the "second wife" of the title, and subjected to unspeakable horrors; meanwhile David struggles to accept her disappearance and move on. When she finally gets a message to him, he enlists the help of a mercenary and goes to Pakistan to rescue her — as she fights the circumstances that slowly and brutally chip away not just her strength, but her very humanity.

Paul places the violence in direct contrast to Alisha's Indian family, who have taken David deeply into their hearts, and who serve as his strength while he copes with her disappearance. This book goes to dark places but the healing interactions between all the people who love Alisha are achingly tender and the heart of the story.

In the end all three books are firmly rooted in culture, but not in conflict with it — and feature women who are concerned with growth and survival and sexuality, all narratives I will gladly take. Because the stereotypes, I'll save those for my Diwali celebrations.

Award winning author Sonali Dev writes Bollywood-style love stories that let her explore issues faced by women around the world while still indulging her faith in a happily ever after. Visit her at sonalidev.com.