Accessibility links
For Many, North Charleston, S.C., Police Shooting Trial May Finally Offer A Turning Point In previous high-profile police shooting cases, prosecutors have not won convictions against the officers. But many in Charleston hope the trial of ex-cop Michael Slager will send a different message. 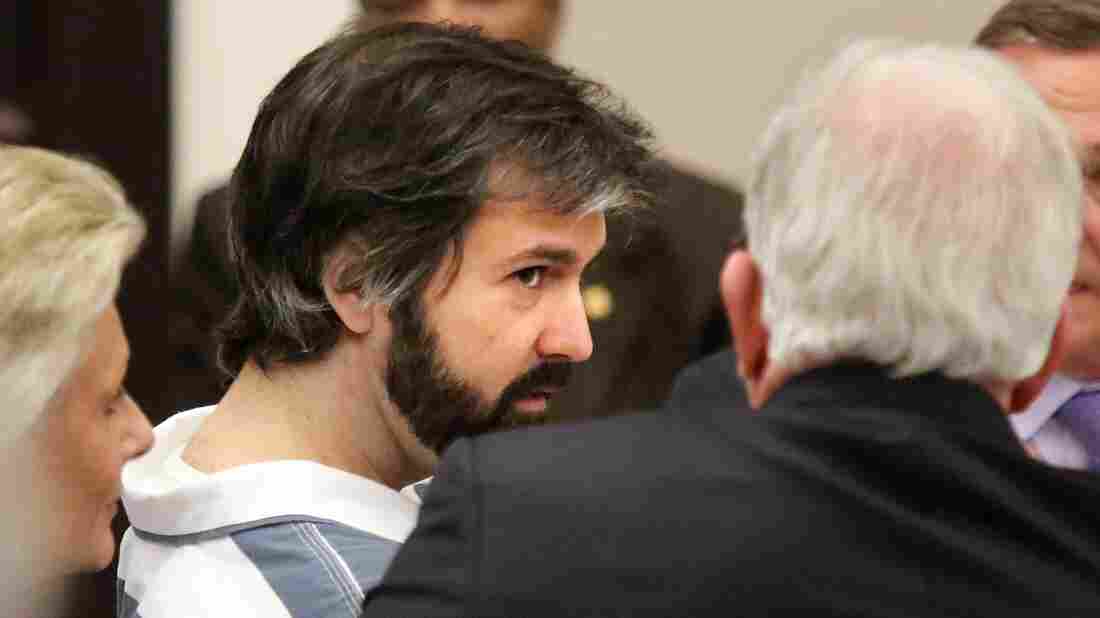 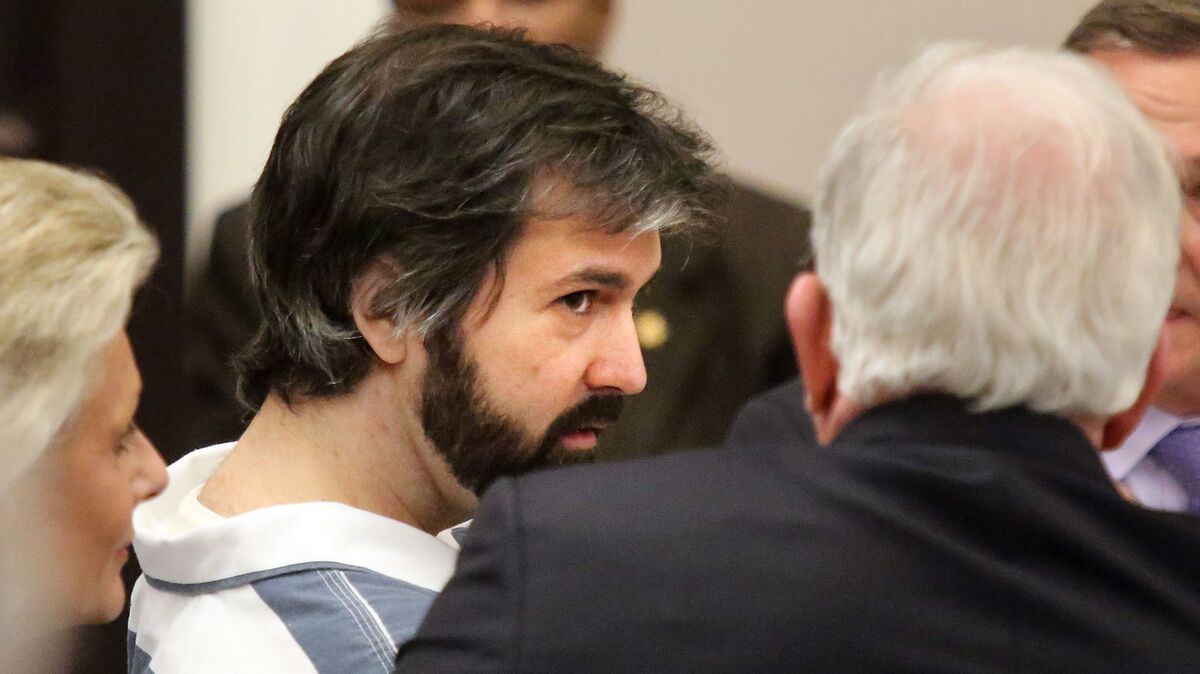 The killing was captured on video.

It started with a traffic stop in April 2015. Slager stopped Scott for a broken brake light on the Mercedes-Benz he was driving.

Video from Slager's dashcam shows the officer at the driver's window, asking for Scott's driver's license and questioning him about documents for the car. After Slager returns to his patrol car, Scott jumps out of the car and runs. Slager gives chase, and there's an off-camera confrontation.

That's where a bystander video picks up. The bystander recorded the scene unfolding in an empty lot, and it's startling. Scott is running away from the officer when Slager opens fire.

Slager said Scott had his Taser, but the bystander video that surfaced a few days after the shooting appears to contradict this story. Once it was public, the North Charleston Police Department fired the officer, and a grand jury indicted him for murder. 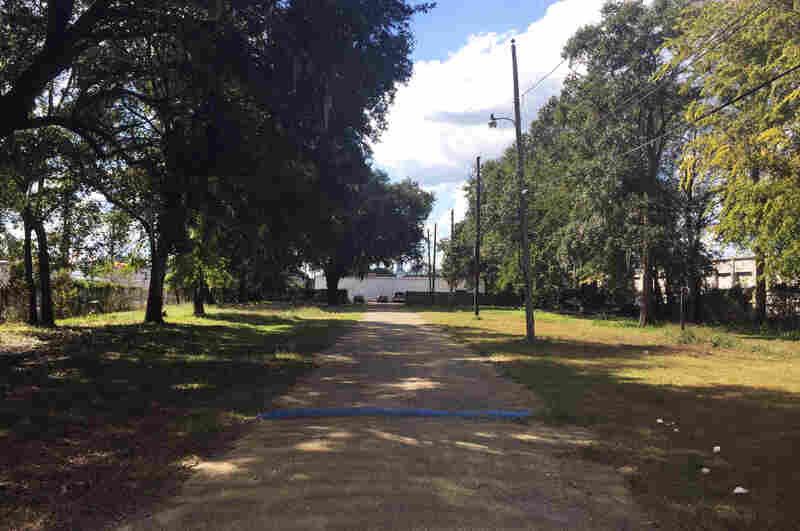 This empty lot is where Walter Scott was shot on April 4, 2015. Debbie Elliott/NPR hide caption 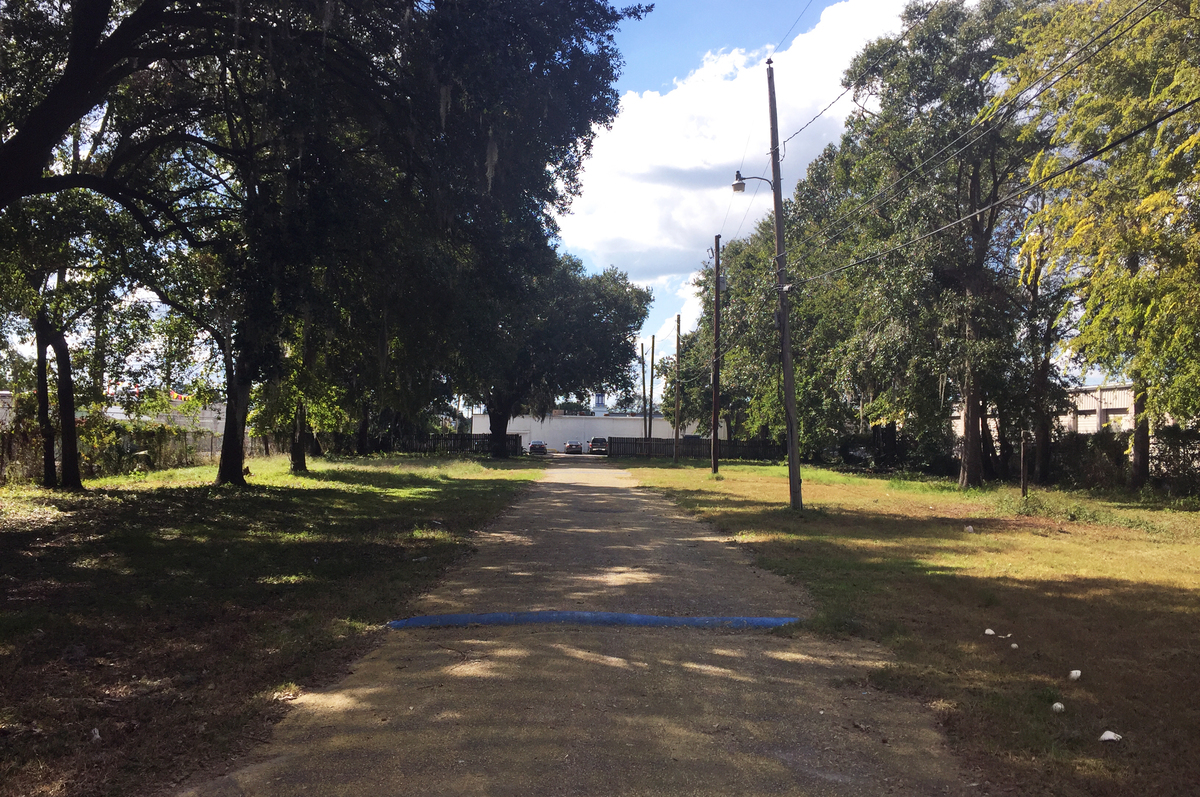 "The whole focus of our case really is in a matter of nanoseconds. What was in Slager's mind at the instant that he decided to use lethal force?" Savage tells NPR.

In several other high-profile cases like this — in Baltimore, for instance — prosecutors have not won convictions against police officers.

"We've seen what happened in Baltimore. Nobody killed Freddie Gray. So the folks in Charleston, we want to see him go to jail and send a message to other officers that if you do this, it's a harsh penalty to pay," says the Rev. Thomas Ravenell from Empowerment Missionary Baptist Church in North Charleston. "Anything else less than that, I think the people in this city will be very upset."

Standing beneath a Spanish moss-draped oak tree, Ravenell gestures toward the center of a vacant lot that spans a block in a commercial section of North Charleston.

"That's where he was gunned down. Somewhere in here," he says. After the shooting, Ravenell helped start the North Charleston Civil Reform Coalition to push for a citizen review board and other police reforms.

"There's always been that great dislike between the police department here and the black community," he says.

'I Was Sickened By What I Saw,' Police Chief Says Of S.C. Shooting

Suburban North Charleston is an industrial and commercial center. African-Americans make up nearly half the population, yet the police force is about 75 percent white.

The city of North Charleston agreed to pay Scott's family $6.5 million in an out-of-court civil settlement. Now, Ravenell says, people are looking for criminal justice in the Slager murder trial.

The site of the shooting has become a sort of sacred space for Muhiyidin d'Baha, an organizer with the Charleston chapter of Black Lives Matter. He calls it Walter Scott's memorial garden.

"We planted a bunch of seeds here in the area where he was murdered," he says.

But it's hard to see anything budding in the weedy field. This is private property, and markers left in tribute have been removed. A few teddy bears remain in a chain-link fence surrounding the lot, but they're obscured by vines and a pile of tree limbs cleaned up after Hurricane Matthew.

D'Baha says Slager's trial has the potential to be a turning point. He hopes the video can be the difference, because he says it changes the dynamic of pitting a black man's word against a white officer.

"This case can get us over that hump," he says. "In the courts, we can finally have our voice be validated. So we can have a little bit of faith within using the court system to get justice and to equal things out."

In addition to the state murder count, Slager also faces federal criminal charges of depriving Scott of his rights under color of law.

The fact that Slager faces charges at all is significant, says reporter Barney Blakeney, who writes for the Charleston Chronicle, the local black newspaper.

"In my 40-year police reporting career, this is first time any police officer has been brought to task for an unarmed shooting," he says.

The challenge for Slager's defense will be how to prevent the case from turning into an indictment of policing in America. Savage says he plans to address it with the jury from the get go.

Savage won't say at this point whether Slager will testify in his own defense.

If convicted, he faces up to life in prison.