Accessibility links
FBI Releases Documents On Bill Clinton's Controversial 2001 Pardon Of Marc Rich It's yet another puzzling decision by the law enforcement agency less than a week before Election Day, and FBI Director James Comey has a connection to this case as well. 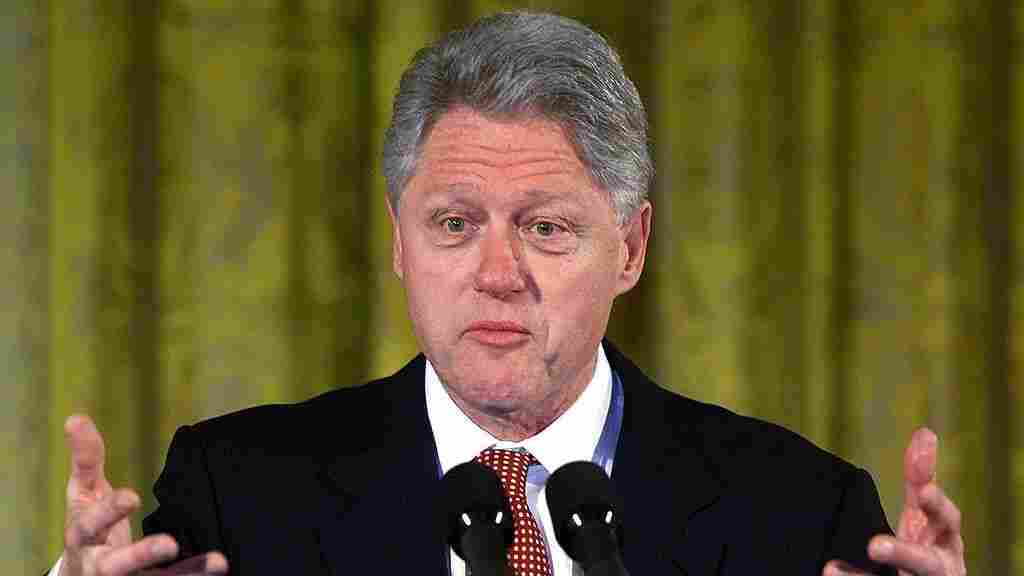 President Bill Clinton's pardon of fugitive financier Marc Rich as he was leaving the White House in 2001 triggered a federal investigation into the decision. Paul J. Richards/AFP/Getty Images hide caption 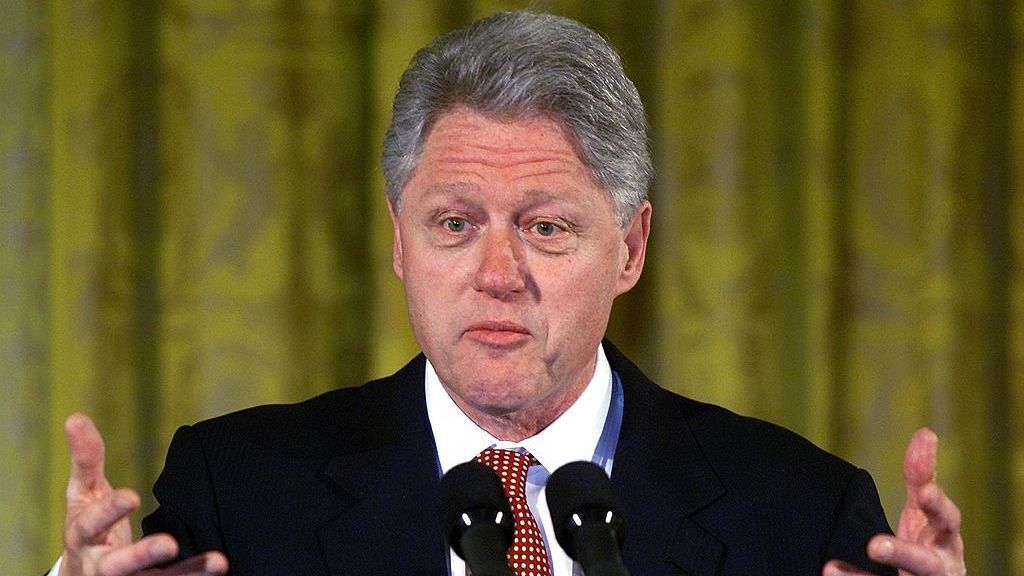 President Bill Clinton's pardon of fugitive financier Marc Rich as he was leaving the White House in 2001 triggered a federal investigation into the decision.

Just one week from Election Day, the FBI has made a somewhat puzzling release of information related to a controversial pardon Bill Clinton made on his last day in office almost 16 years ago.

On Tuesday, the law enforcement agency released documents related to the former president's pardon of Marc Rich, a former hedge-fund manager who had been indicted on multiple counts of tax evasion, wire fraud and racketeering.

Hillary Clinton's campaign immediately questioned the release, which came from an FBI Twitter account that had been dormant for more than a year up until this past Sunday. The new documents come just days after FBI Director James Comey announced that the agency was reviewing new emails possibly related to the former secretary of state's private server. Clinton spokesman Brian Fallon called it an "odd" decision.

Absent a FOIA litigation deadline, this is odd.
Will FBI be posting docs on Trump's housing discrimination in '70s?https://t.co/uJMMzX6rtI

In a statement late Tuesday evening, the FBI said the files were part of a routine release of information that had been requested multiple times under the Freedom of Information Act (FOIA):

"The FBI's Records Management Division receives thousands of FOIA requests annually which are processed on a first in, first out (FIFO) basis. By law, FOIA materials that have been requested three or more times are posted electronically to the FBI's public reading room shortly after they are processed. Per the standard procedure for FOIA, these materials became available for release and were posted automatically and electronically to the FBI's public reading room in accordance with the law and established procedures." 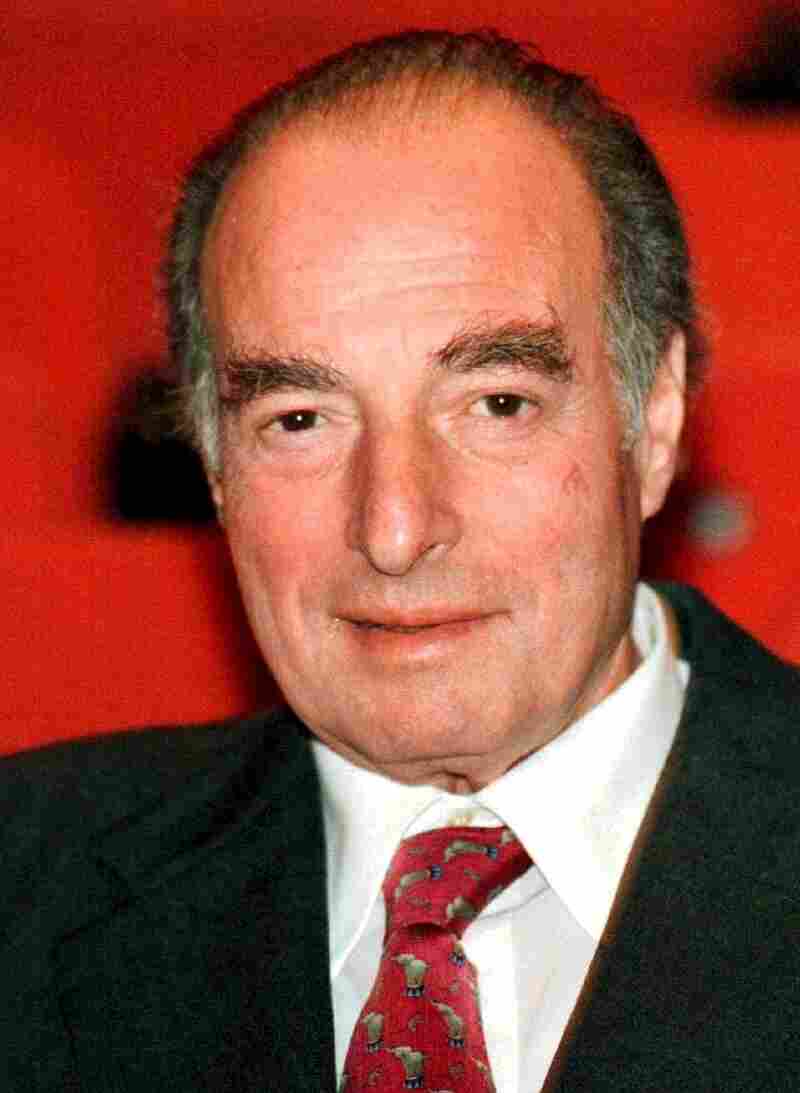 Marc Rich had fled to Switzerland as he faced charges of tax fraud and evasion dating back to the 1980s. President Bill Clinton's 2001 pardon of him as he left office was controversial. Guido Roeoesli /AFP/Getty Images hide caption

The 129 pages from the 2001 investigation are heavily redacted. At the time of the pardon, Rich was an international fugitive who had fled to Switzerland. His ex-wife had donated to the Democratic National Committee, the Clinton Presidential Library and Hillary Clinton's New York Senate campaign, raising suspicion about the pardon. The federal investigation was closed in 2005 without charges, and Rich died in 2013.

Clinton's former White House chief of staff, John Podesta, is now his wife's campaign chairman. He testified before Congress that White House aides had urged Clinton not to pardon Rich. Former Obama Attorney General Eric Holder was then a deputy attorney general and was advising Clinton on pardons.

There is a connection between Comey and Rich, too. As Bloomberg Politics noted, Comey was the prosecutor in the case against Rich from 1987 until 1993, and then also took over the investigation into President Clinton's pardon in 2002 when he was the U.S. attorney for Manhattan. In a 2008 letter, Comey wrote he was "stunned" by the Rich pardon.

On Sunday, the FBI also tweeted out eight pages of documents related to GOP nominee Donald Trump's late father, Fred. They pertained to a tax case he once testified in and several real estate deals.