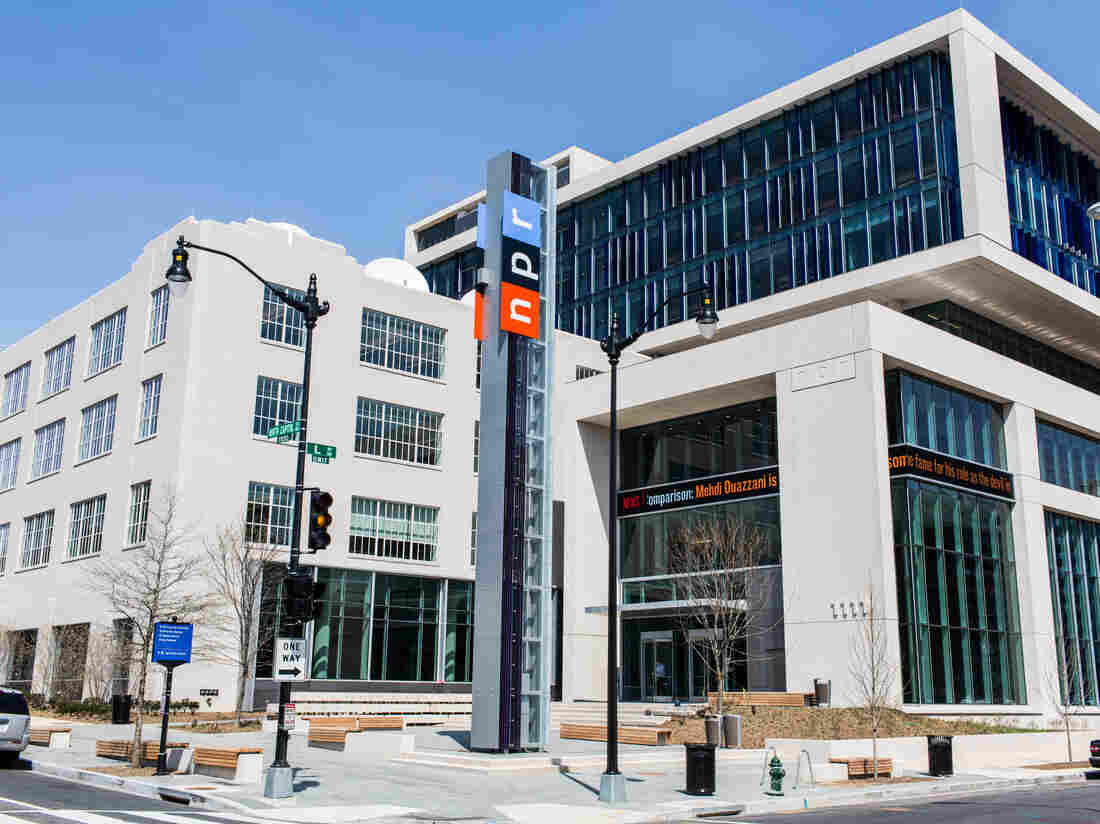 Listen Live, and Watch the Races Important to You at NPR.org

NPR News coverage will be available to listeners and viewers on Member station broadcasts, online at NPR.org, at Facebook.com/nprpolitics, and on the NPR Politics Podcast (The Politics Podcast will release a new episode every day through the election, as well as a special election roundup on November 9th). Breaking news alerts and election results are also available through the NPR News App and by email subscription.

See stations and broadcast times at npr.org/stations (Special coverage for election returns will be live from 8pm-5am ET).

NPR's interactive election site will be live on NPR.org. The election site will feature a special breaking news blog with analysis from NPR's team of expert reporters. It will also include a live-updating election results map, with tools that allow users to view returns by state and key counties, as well as historical results from previous elections. Additional site graphics will update with Senate, House and gubernatorial results.

NPR will also be live on Facebook, where viewers can get a taste of local art! NPR has hired an artist from Washington D.C. to install a mural of the electoral map - and as results come in - the artist will paint in colored-coded, state-by-state returns. This will set the backdrop for NPR Facebook feed which will feature election news, insight and commentary from the NPR Politics team.

Listeners can also access live election coverage from the NPR One App, or they can listen to the mix of national and local stories for which NPR One is known. NPR One curators will be updating the collection of stories with election news all through the night.

At 2:00am ET/11:00pm PT, hosts Scott Shafer and Ray Suarez will pick up West Coast coverage from member station KQED in San Francisco, which will last until 4am ET/1am PT.

From 4am ET/1pm PT to 5amET/2pm PT, NPR will provide a one-hour recap and analysis of the nights events, hosted by Korva Coleman. NPR will then continue coverage of the election results on regularly scheduled programing beginning with Morning Edition at 5a.m. on November 9.

NPR's Pam Fessler will be monitoring voting irregularities along with a network of Member station reporters across the country.

From the Campaigns and Across the Country

This election night will be one of NPR's largest coordinated efforts with Member stations and journalists. NPR's Tamara Keith will cover the Clinton/Kaine election night event. NPR's Sarah McCammon will be at the Trump/Pence event. NPR correspondents and Member station reporters will join the broadcast from around the country with reaction to the national race, as well as results, interviews and analysis relating to local, Congressional, Senate, and gubernatorial races in New Hampshire, Georgia, North Carolina, Florida, Ohio, Wisconsin, Iowa, Arizona, Missouri, Pennsylvania, Nevada, and more.

NPR connects to audiences on the air, online, and in person. More than 26 million radio listeners tune in to NPR stations each week and more than 30 million unique visitors access NPR.org each month making NPR one of the most trusted sources of news and insights on life and the arts. NPR shares compelling stories, audio and photos with millions of social media users on Facebook, Twitter, Instagram, Pinterest, YouTube and Snapchat; NPR News and NPR One apps, online streaming, podcasts, iTunes radio and connected car dashboards help meet audiences where they are. NPR's live events bring to the stage two-way conversations between NPR hosts and the audience in collaboration with the public radio Member station community. This robust access to public service journalism makes NPR an indispensable resource in the media landscape.