Accessibility links
The Wait Is Over: RL Grime, What So Not And Skrillex Release 'Waiting' Two years in the making, the track nods to each producer's signature sound, with lush textures, droning horns, and, of course, Skrillex's thunderous bass drop.

Songs We Love: RL Grime, What So Not And Skrillex, 'Waiting'

Songs We Love: RL Grime, What So Not And Skrillex, 'Waiting' 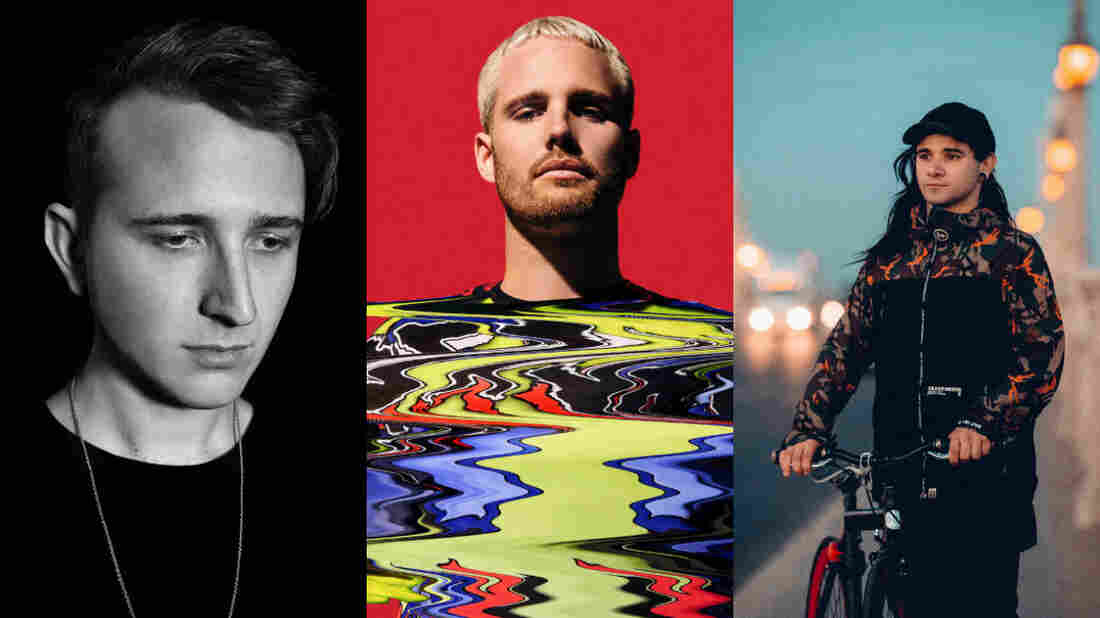 "It's had a few different lives over the years and the timing feels right," says RL Grime (left) of his collaboration with What So Not and Skrillex. Courtesy of the artists hide caption 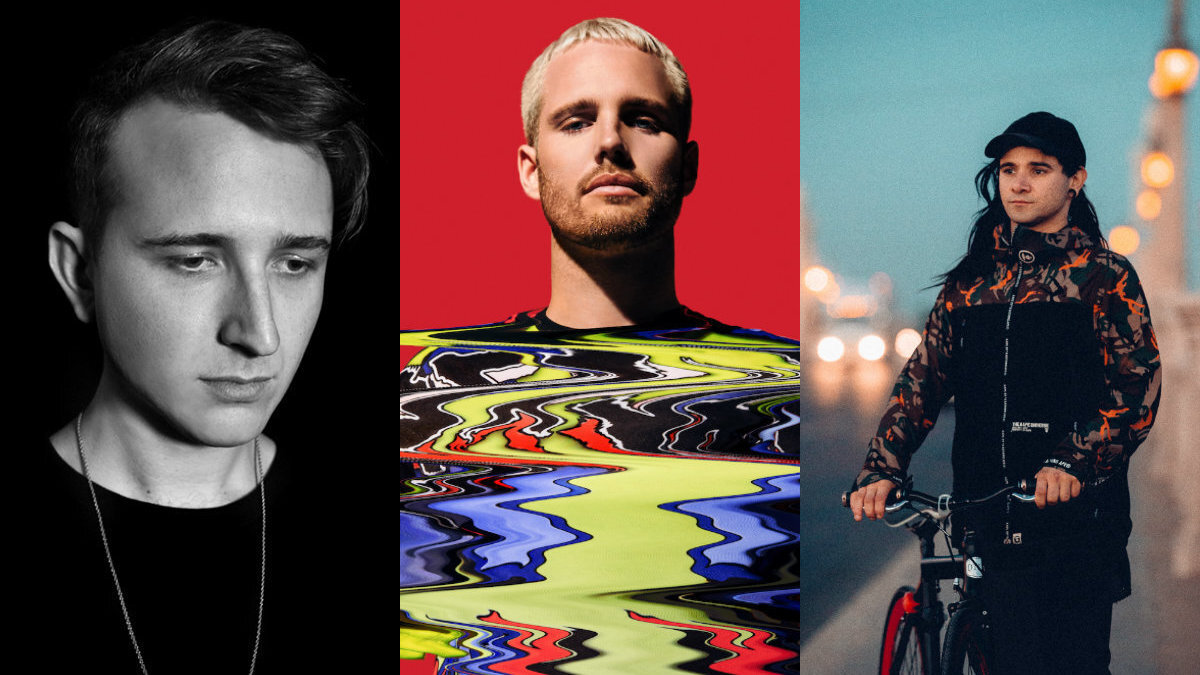 "It's had a few different lives over the years and the timing feels right," says RL Grime (left) of his collaboration with What So Not and Skrillex.

To all the DJ superfans who flood Reddit, Soundcloud, and YouTube with set list questions and track ID requests: Congratulations, you've been heard. Three of bass music's biggest stars — Skrillex, RL Grime, and What So Not — have joined forces to release a highly anticipated track two years in the making, and it's all because of your persistence.

Titled "Waiting," the song is a sequel to RL Grime and What So Not's 2014 hit "Tell Me," a speaker-destroying festival anthem that helped thrust trap music into the mainstream along with viral hits like TNGHT's "Higher Ground" and Baauer's "Harlem Shake."

The pair began writing both songs on the same day in 2013, but "Waiting" was shelved until Skrillex picked it up this summer. Finally, in October, they all overlapped in Los Angeles between tours and finished the track once and for all.

"I think it's kind of cool that both tracks were born from that same session," says Henry Steinway (yes, of that Steinway), also known as RL Grime. "It's had a few different lives over the years and the timing feels right."

The final version, which is out today, has nods to each producer's signature sound. There's What So Not's ethereal synths and lush textures, droning horns and hip-hop drums a la RL Grime, and explosive, thunderous bass drops that could only be the product of Skrillex. They've all evolved considerably since 2013 (for context, back then, What So Not was still a two-piece with Flume), but Steinway says the song still follows its original structure: "Melodic and happy before it drops into this thing that's, you know, the opposite."

Chris Emerson, the Australian producer known as What So Not, said they've occasionally peppered versions of the song into live sets over the two years. When they do, fans inevitably rip it and post it online, demanding its release.

"Within a few hours, it would pop up on YouTube with comments that said, 'Waiting,' 'waiting,' 'still waiting,'" he says, laughing. "So we named it 'Waiting.'"

Similarly, "Tell Me" was named after fans on Reddit who trolled forums asking for the name of the song when it appeared in sets and videos.

"This is our way of saying to them, 'We love you, and we appreciate you waiting for so long.'"