Accessibility links
The Lush Life Of Billy Strayhorn The composer was remarkable not only for his harmonically rich collaborations with Duke Ellington, but for living as an openly gay black man in the 1940s. 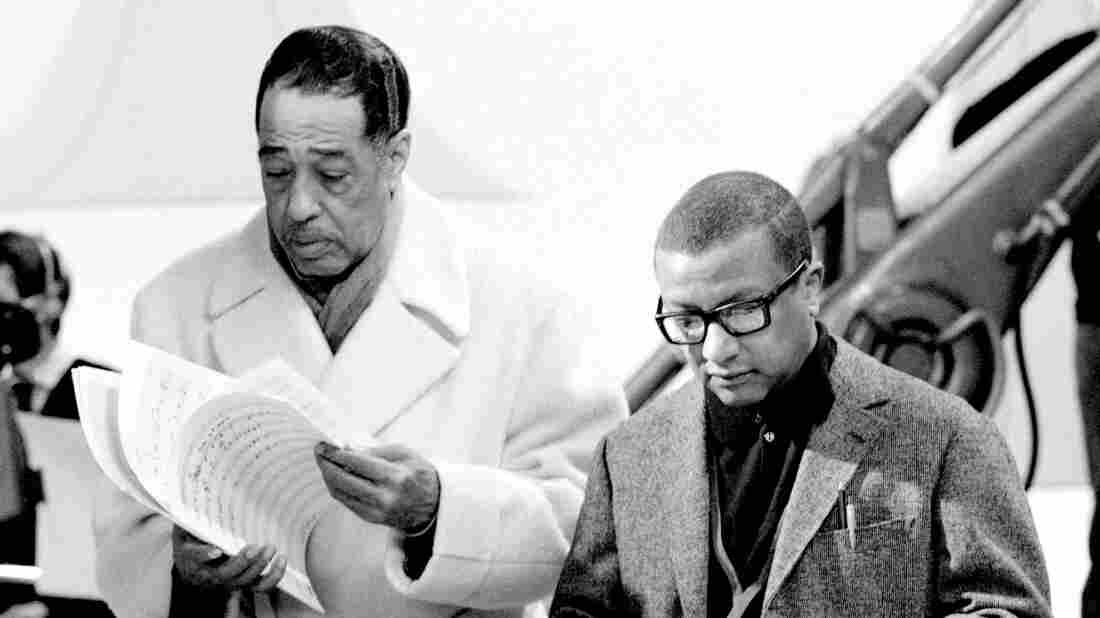 Billy Strayhorn (right), spent the majority of his career as a composer and arranger for Duke Ellington (left) and his orchestra. David Redfern/Getty Images hide caption 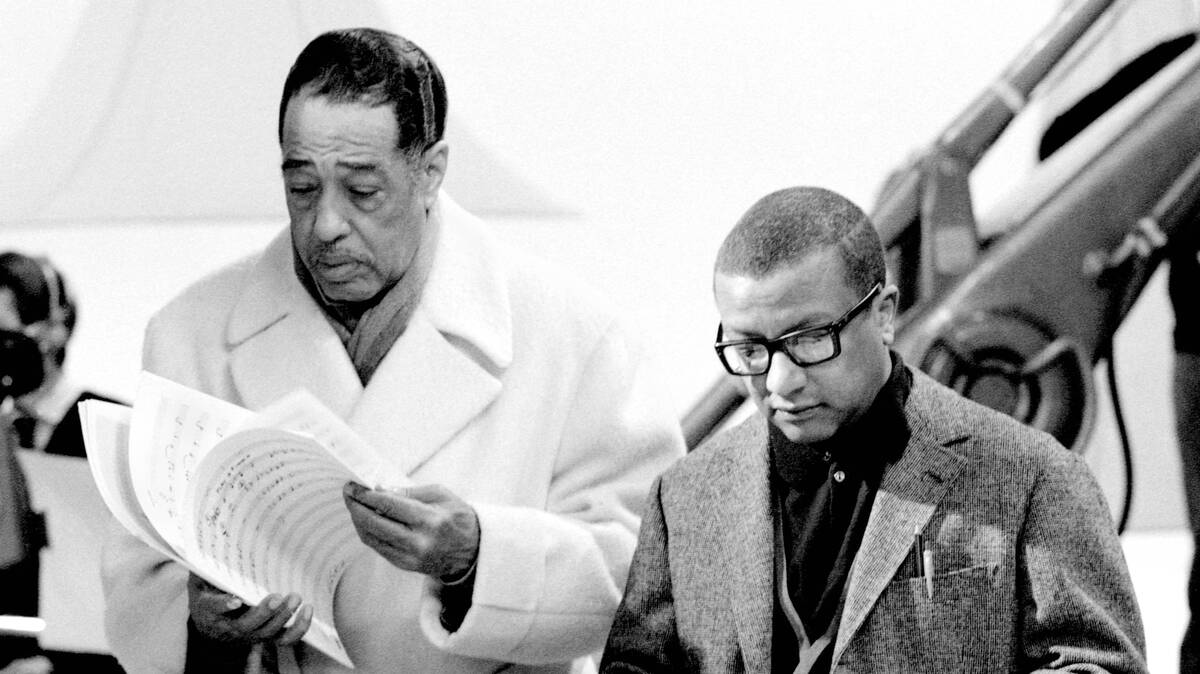 Billy Strayhorn (right), spent the majority of his career as a composer and arranger for Duke Ellington (left) and his orchestra.

The Lush Life Of Billy StrayhornWBGO and Jazz At Lincoln Center

The fruitful collaboration between Billy Strayhorn and Duke Ellington is widely known to have brought us such classics as "Take The 'A' Train," "Chelsea Bridge" and "Isfahan." But behind the music, Strayhorn's life and identity were complex.

While composing some of the most harmonically rich jazz of its time — often in Ellington's shadow — Strayhorn was an outlier in that he led an openly gay life as a black man in the 1940s, an era rife with homophobia and racism.

In this episode of Jazz Night In America, hear interviews with Strayhorn's family members and biographer, along with rare archival tape of Strayhorn himself. You'll also hear Strayhorn's music performed by the Jazz at Lincoln Center Orchestra, including pianist Johnny O'Neal's rendition of "Lush Life."

Back To Top
More from Jazz Night In America