Accessibility links
How Shirley Collins Got Her Voice Back After Collins' husband left her, her throat locked. Now, the 81-year-old British folk singer is back with her first album in 38 years. 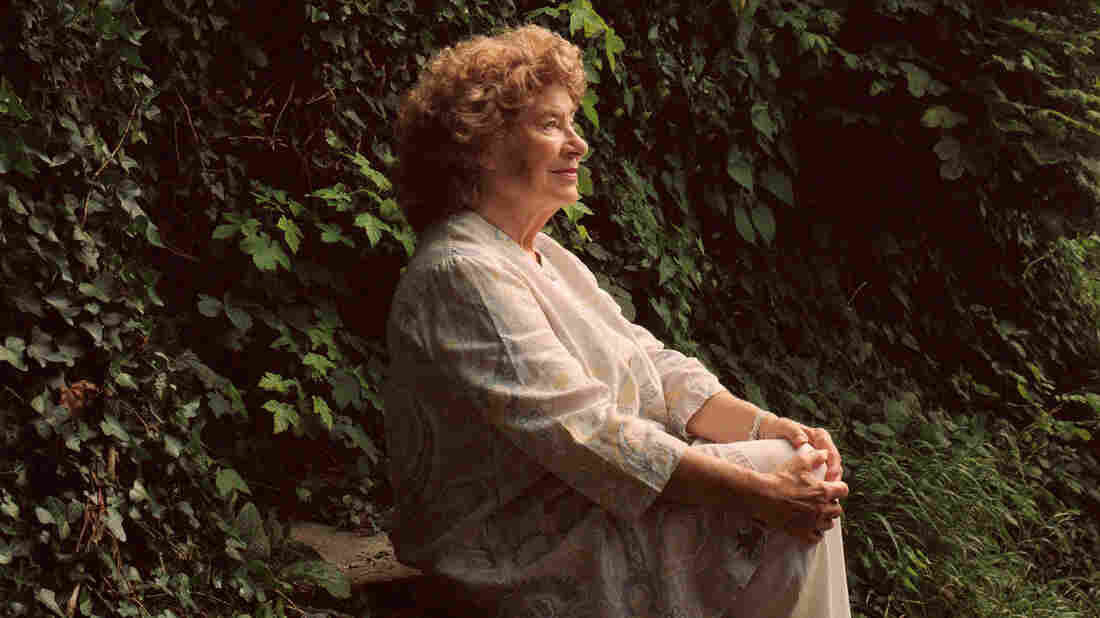 "Now I think I can completely inhabit the songs because of what I've been through," Collins says. Eva Vermandel/Courtesy of the artist hide caption 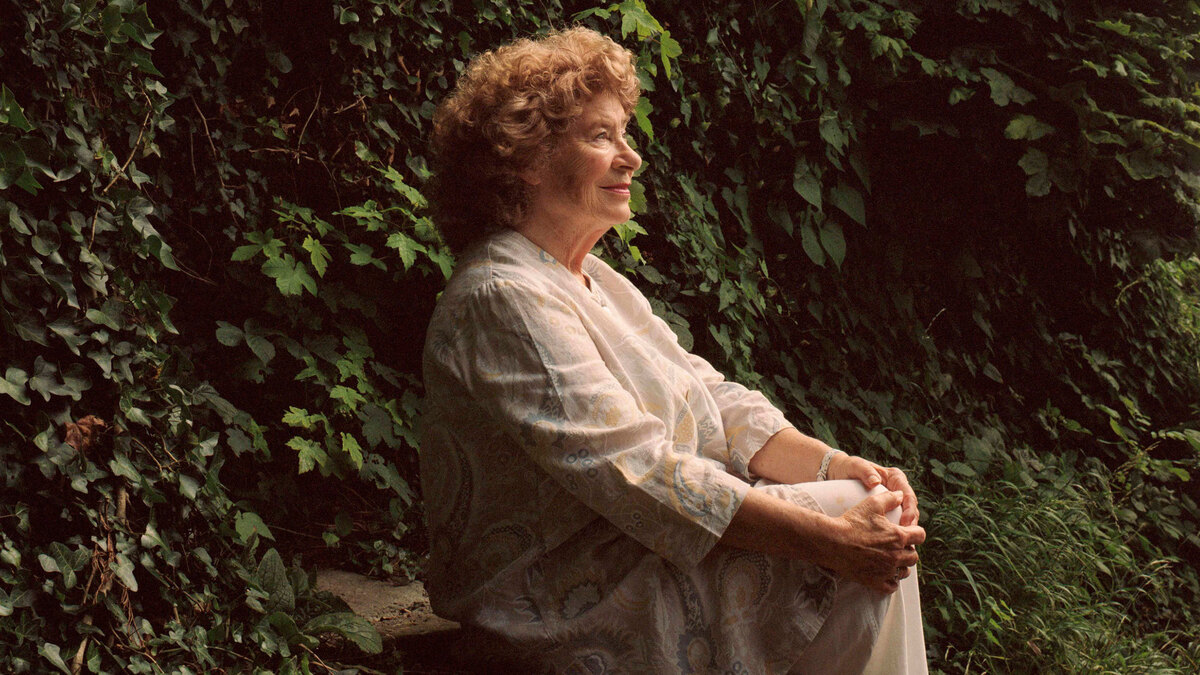 "Now I think I can completely inhabit the songs because of what I've been through," Collins says.

For nearly four decades, Shirley Collins' presence has been an absence. One of the most striking voices of British folk music from the 1950s through the '70s, she helped pave the way for younger musicians by blending folk with jazz and rock. But an emotional crisis robbed her of her singing voice, and she vanished from the music scene — until now. The 81-year-old Collins has just released her first album in 38 years.

Collins' fans, devotees of her pared-down singing style and strong storytelling, are everywhere. Her more famous admirers range from Graham Coxon of Blur to the Decemberists' Colin Meloy to storied record producer Joe Boyd. Boyd has worked with artists like Fairport Convention, Nick Drake and Pink Floyd, and he also produced Collins' 1968 album The Power of the True Love Knot.

Boyd says Collins' style sets her apart. "Something about her understatement of melody makes the melody more powerful," he says.

British comedian Stewart Lee is also among her fans, and has become the singer's friend and champion. He admits, though, that he doesn't listen to her music too often. "You can't just have it on in the background while you're doing something else; it dominates the space," he says. "And it's likely to make you burst into tears!"

In her cottage at the foot of a castle in the medieval town of Lewes, Collins says she never consciously set out to be a trailblazer. "I wasn't thinking along those lines," she says. "It's just that I think I was sort of willing to give things a go."

She grew up a few miles down the coast in Hastings, listening to her grandparents sing the folk songs of East Sussex. Collins arrived in London with her musician sister Dolly in the 1950s, and she was soon performing in clubs. She met the famous American folklorist Alan Lomax at a party. Collins was 19. Lomax was 20 years her senior.

"There he was, this sort of big six-footer, big shoulders," Collins says. "What he reminded me of is an American bison: great shaggy head of dark hair, you know. And I just fell in love on the spot! And the nice thing was that he seemed to like me, too!"

The couple traveled through England, Appalachia and the American South recording songs. There, Collins was able to sing her versions of the songs some of their forebears had brought over from Europe. She says the exchange was two-sided. "From the mountain singers, what I did learn and used from then on was that they sing in their voice," she says. "You know, they don't sing in any other voice, they don't put a voice on to sing. They just sing."

Back in London, in the 1960s, Collins recorded hugely influential albums with her sister Dolly and guitarist Davey Graham. She took her unadorned way of singing and paired it with instruments from the Renaissance — and later, with electric guitars, in the band she formed with her second husband, Ashley Hutchings.

But in the late 1970s came the crisis that robbed Collins of her singing voice. Hutchings left her for a young actress who took to showing up at Collins' performances.

"My voice just — my throat locked," she says. "I was trying not to weep. Some nights I could manage a few notes, sometimes nothing came out at all when I opened my mouth. And it was in front of an audience, you know, and the band."

Collins developed a form of dysphonia, a condition often associated with psychological trauma. No doctor or faith healer could help her, she says. In the years that followed, she supported herself and her children from her first marriage by working in shops.

Collins eventually wrote a book about her travels with Lomax and toured, giving dramatized talks about their experiences and the English folk tradition. And then, last year, she was offered an album deal: She could record in her own home, surrounded only by ears sympathetic to what her voice has gone through.

Stewart Lee was one of the first to hear the new album, called Lodestar. "Her voice has changed," he says. "But it has gained a lot, in some ways, in sort of character."

Collins says, "You know, it's honest singing, 'cause I can't do it any other way. I just have to do what I do."

In a way, her life has come full circle. "Now I think I can completely inhabit the songs because of what I've been through," Collins says. "And I think this was the strength of all those traditional singers that I recorded both in America and in England — you know, the experience of their life is in the songs, as well."

And that, says Collins, is what those songs are all about: The experiences of lives lived and the stories they tell.