Accessibility links
Legal Pot Has The Potential To Spread Further This Election Year The House Minority Leader's stance on legal pot marks a larger trend across the country toward greater acceptance of the drug. Five states are voting on Tuesday to legalize its recreational use. 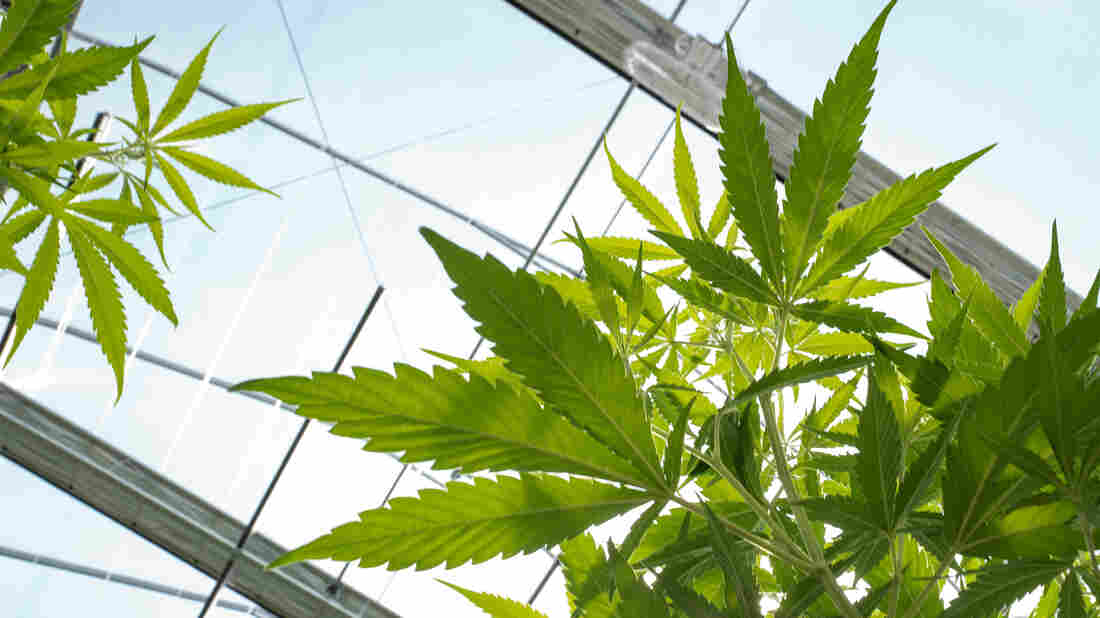 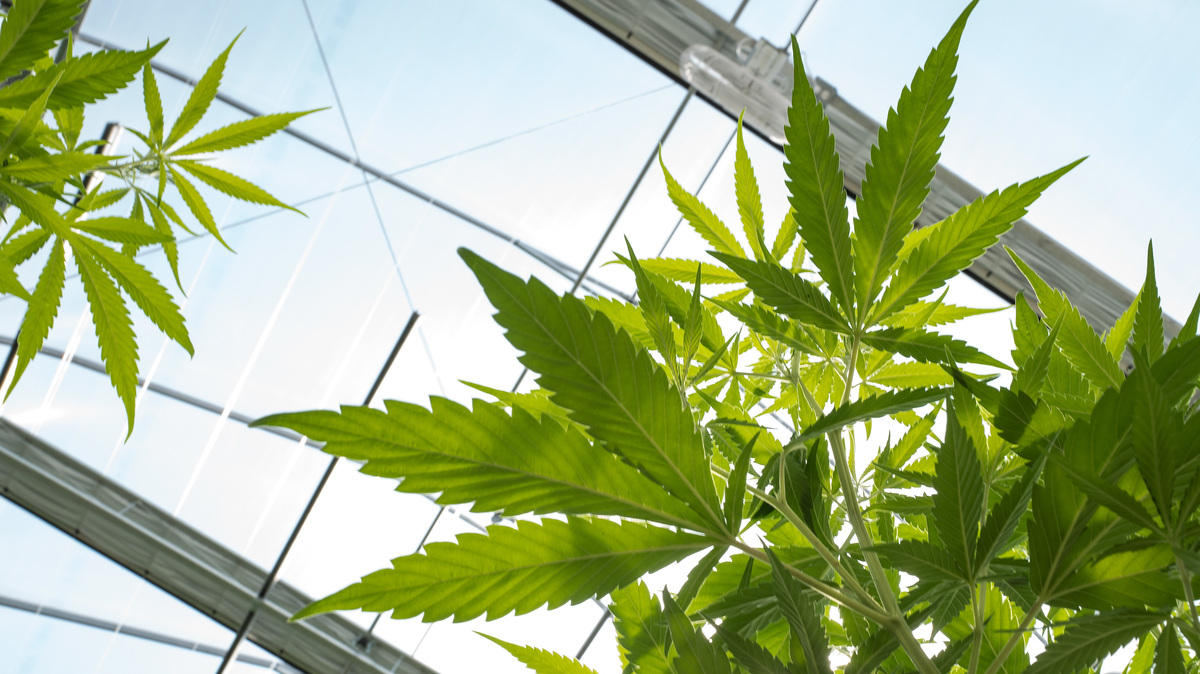 House Minority Leader Nancy Pelosi said Friday that she plans to vote in favor of legalizing recreational marijuana in California.

"I will vote for it, but I have not made a public statement about it until right this very second," Pelosi, who represents the district that serves San Francisco, told the editorial board and reporters at the Los Angeles Times.

Pelosi's stance on the issue makes her one of the highest ranking politicians in a relatively small group openly supporting legalization of the drug for recreational use. It's more common for lawmakers to support its medical use.

From Pot To Guns To School Funding: Here's What's On The Ballot In Your State

Too Many Ballot Measures? Just Explain Them In Song

The state ballot measure in question is California's Proposition 64, which if passed would treat marijuana much like alcohol. Recreational marijuana would be legal for those over the age of 21, and the state would tax its growth and sales in addition to regulating its distribution. Medical marijuana is already legal in California.

The question of whether pot should be legal is a big theme on state ballots this year. Arizona, Maine, Massachusetts, and Nevada are also voting on measures that would make the drug legal to possess and use in small amounts for people over 21. Four other states are voting to legalize medical marijuana: Arkansas, Florida, Montana, and North Dakota.

According to the Atlantic, recent polls show that voters in the five states deciding on recreational marijuana are leaning toward legalization. If all the measures passed, marijuana would be legal for 25 percent of the country's population, up from where it is currently, at 5 percent.

That echoes a national trend. According to a recent Gallup poll, public support for legal pot has climbed to 60 percent — the highest level recorded by the polling group in nearly 50 years. The move toward acceptance might mean more politicians will soon join Pelosi in openly supporting similar measures across the country.

Recreational marijuana is already legal in Colorado, Alaska, Washington, Oregon and the District of Columbia (though in D.C. it's still illegal to buy or sell it).

Looking at the two states with the longest track records with legal pot — Colorado and Washington, which both legalized it in 2012 — there's evidence that the drug's status has been good to the states' economies. In 2015, Colorado saw a $2.39 billion boost in its economy and the pot industry is credited with creating over 18,000 jobs, according to the Denver Post. A majority of Coloradans also say legalization has been good for Colorado and its economy, according to a recent poll. Washington has collected nearly $70 million in taxes related to marijuana and expects to see more than $1 billion in the next four years, according to Bloomberg.

Though opponents say legalization could led to increases both in crime and car accidents, an analysis done this fall by the Cato Institute found little evidence that marijuana legalization can be blamed for increasing (or decreasing) crime rates or making the roads less safe.

At least in Colorado, teen use of marijuana hasn't changed, according to the Colorado Department of Public Health & Environment.