Democrats Squeak Out Win In New Hampshire Senate; Will Pick Up Total Of 2 Seats

Democrats Squeak Out Win In New Hampshire Senate; Will Pick Up Total Of 2 Seats 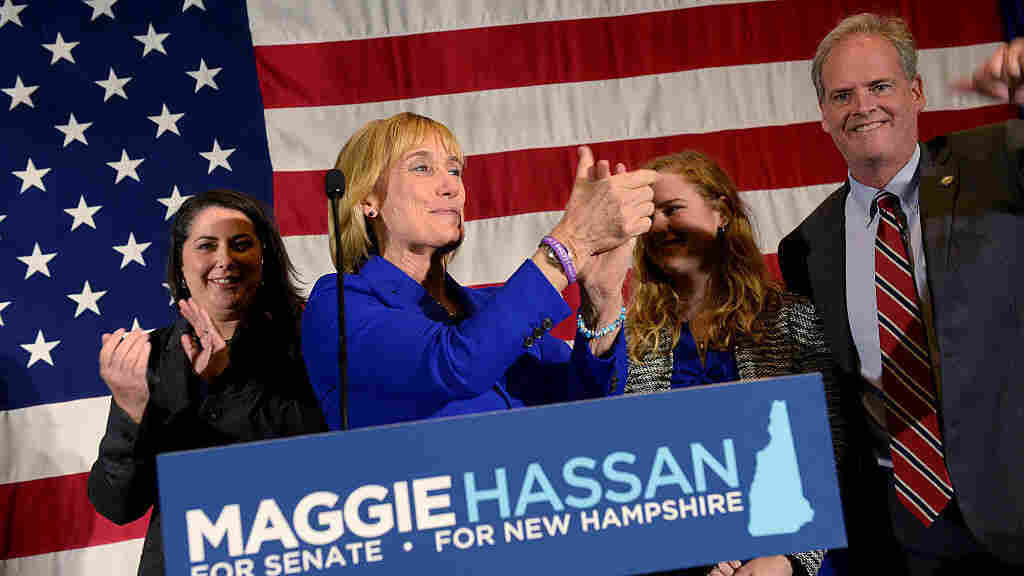 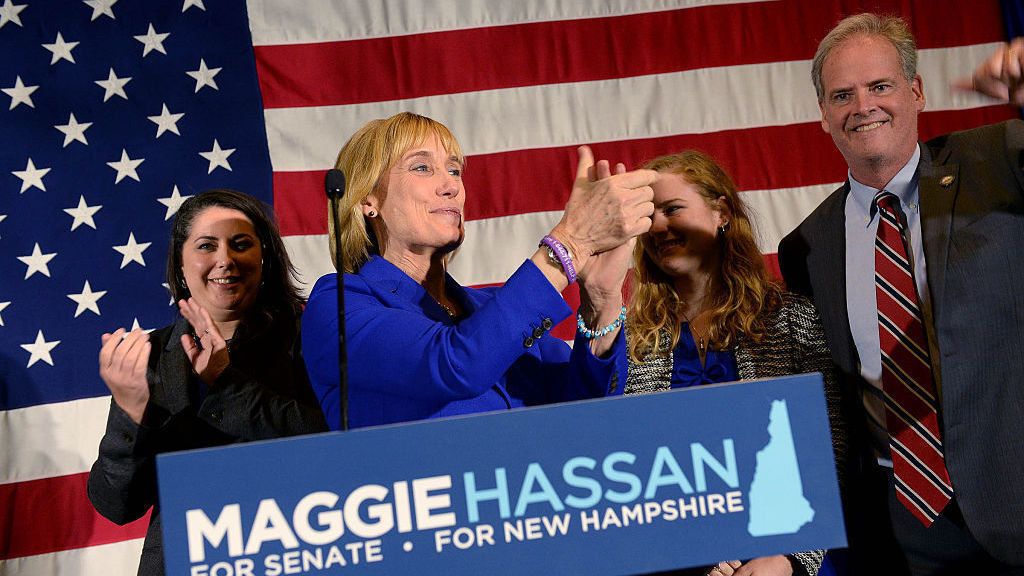 Democrats failed in their efforts to win back the Senate, but they did get a sliver of good news Wednesday evening after New Hampshire Gov. Maggie Hassan was declared the winner over GOP Sen. Kelly Ayotte.

That victory brings Democrats' total pickups to just two — the Granite State and one in Illinois. The open Louisiana Senate race will be decided in a December runoff, but Republicans are favored there. In total, Democrats fell well short of what they needed.

Republicans Keep Control Of The Senate As Democrats Largely Falter

New Hampshire was one of the closest races of the evening, with the Democratic nominee edging out the Republican incumbent by just 1,023 votes, according to certification from the New Hampshire secretary of state's office.

In a statement, Ayotte conceded to Hassan and said she wouldn't pursue a recount, according to WMUR.

Ayotte joins Illinois Sen. Mark Kirk as the only other Senate incumbent to lose Tuesday night, giving Republicans a likely 52-48 majority come January (two independents caucus with Democrats). Those are both states Hillary Clinton is likely to carry — she won Illinois and leads in New Hampshire, where the presidential race still hasn't been officially called by the Associated Press.

Republicans held other toss-up Senate contests in Pennsylvania, North Carolina Missouri and Indiana, all states that Donald Trump carried. Democrats also held on to an open Nevada Senate seat — a state that Clinton also kept in the blue column.

On the House side, Democrats look like they will pick up a net of only six seats — far short of the 30 they needed to win back congressional control and also far short of their hopes of picking up between 15 and 20 seats, let alone even double-digit gains. Since Tuesday evening, Democrats have flipped a House seat in Nevada in their column, with Democrat Jacky Rosen winning the open seat of GOP Rep. Joe Heck, who lost his bid for the Senate. But Republicans were able to flip a Nebraska seat to their column, with Don Bacon defeating Democratic Rep. Brad Ashford.