Accessibility links
Journalists Underestimated Trump. But We All Live In Bubbles Journalists, pundits, and many Americans were shocked when Donald Trump won the presidential election. It illuminates just how easy it is to live in a bubble, reinforced by social media channels. 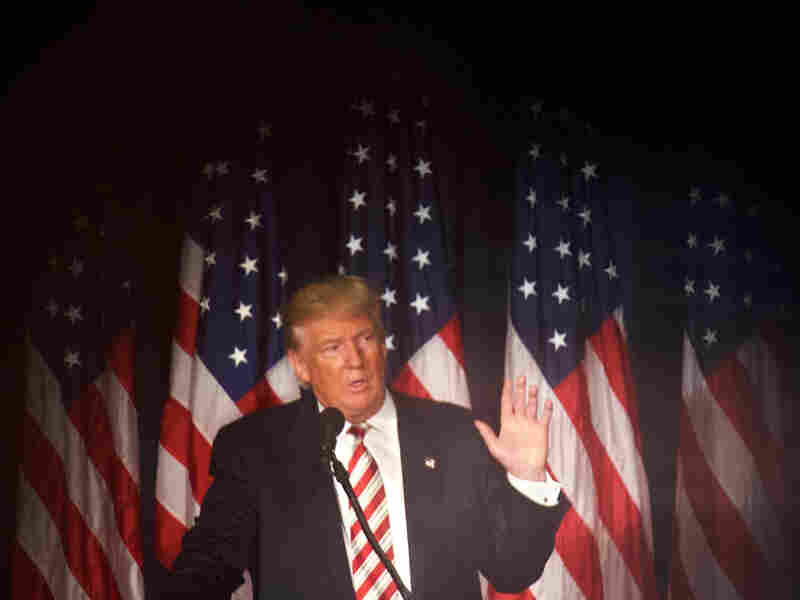 On the trail prior to the election, President-elect Donald J. Trump delivered a speech at The Union League of Philadelphia in September. Mark Makela/Getty Images hide caption 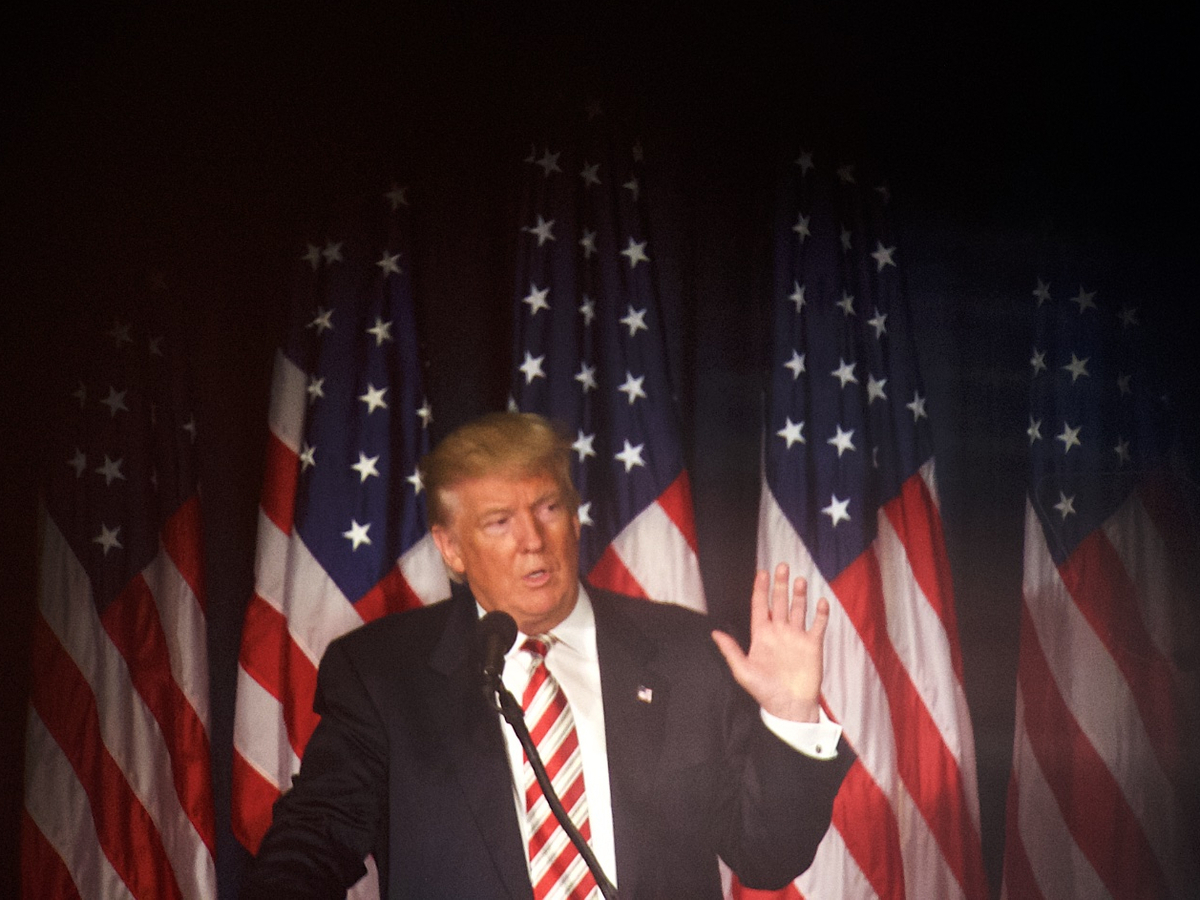 On the trail prior to the election, President-elect Donald J. Trump delivered a speech at The Union League of Philadelphia in September.

A lot of us live in bubbles. The bubbles that took some pot-shots this week are the ones in which pundits, reporters, and other opinion-flingers who seemed dead-solid-certain that Hillary Clinton would be elected president of the United States on Tuesday live, work, breathe the same air, and seem to exhale similar opinions.

Kyle Pope, the editor-in-chief and publisher of the Columbia Journalism Review, was blunt about our profession this week when he wrote, "Its inability to understand Donald Trump's rise over the last year, ending in his victory Tuesday night, clearly stand[s] among journalism's great failures ... This is our anti-Watergate," he said. "(T)he views of Trump's followers — which is to say, the people who just elected our next president — were dismissed entirely by an establishment media whose worldview is so different, and so counter, to theirs that it became chic to belittle them and wave them off."

It's tempting, especially this week, to mock reporters for being out of touch with the country they're supposed to cover and illuminate. But I wonder if that doesn't just make journalists like regular citizens. More than ever, especially when it comes to politics, we may have sealed ourselves into bubbles of our own making.

Part of the promise of social media platforms was that we would feast on a diversity of ideas from around the world and across a spectrum. But instead, algorithms and our own choices have enabled us to seek out new ways to ratify the ideas we already have. Conservatives follow conservatives, liberals follow liberals, and the algorithms ask, "Wouldn't you like to follow someone else like you?"

Like-minded people can Like, retweet, and repeat each other, over and over, to tell each other, "You're right! Just as I thought, too!"

Do you believe 9/11 was a hoax, or that the moon landing was faked? Social media platforms and YouTube will lead you to all the misinformation you need to make those delusions seem real. Then you can say, "I saw it somewhere."

Between tweets, posts, texts messages, and websites, the amount of information we take in every day seems to swell in volume; but it may narrow in scope. People want warnings for ideas that may upset them, and to be chaperoned to opinions that reassure them. But the best real journalism also needs to be willing to challenge and unsettle an audience.

Modern technology has opened a window for us into the whole wide world. But how many of us use it just as an echo chamber?