Accessibility links
Rural Voters Helped Trump Win The Election. Here's How While Republicans have held relatively steady since 2008 with urban and suburban voters, they have made considerable gains in rural America. 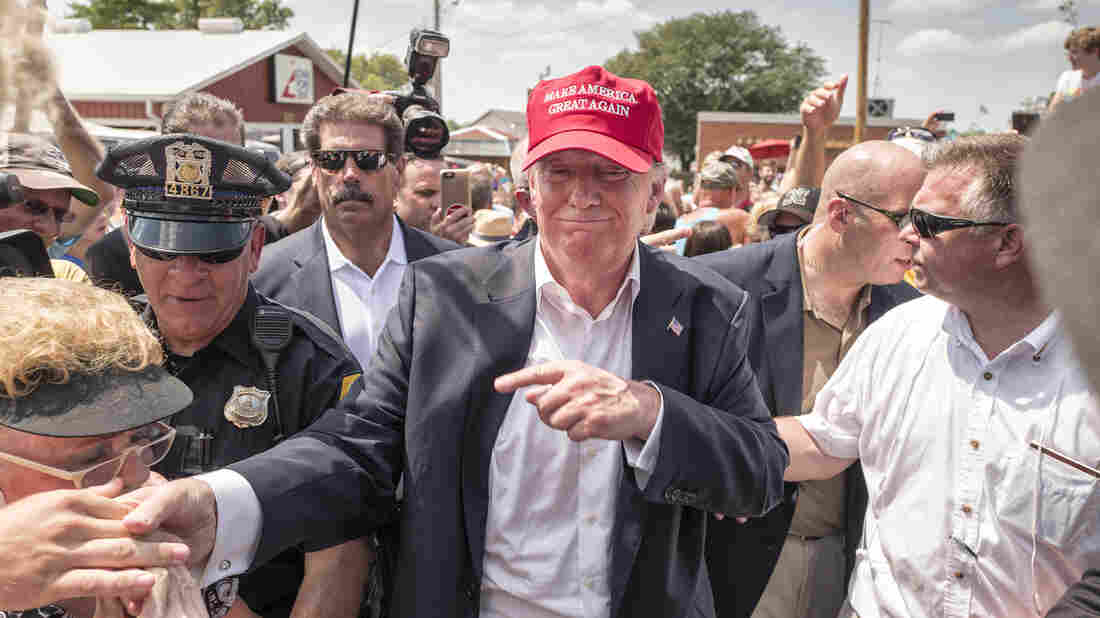 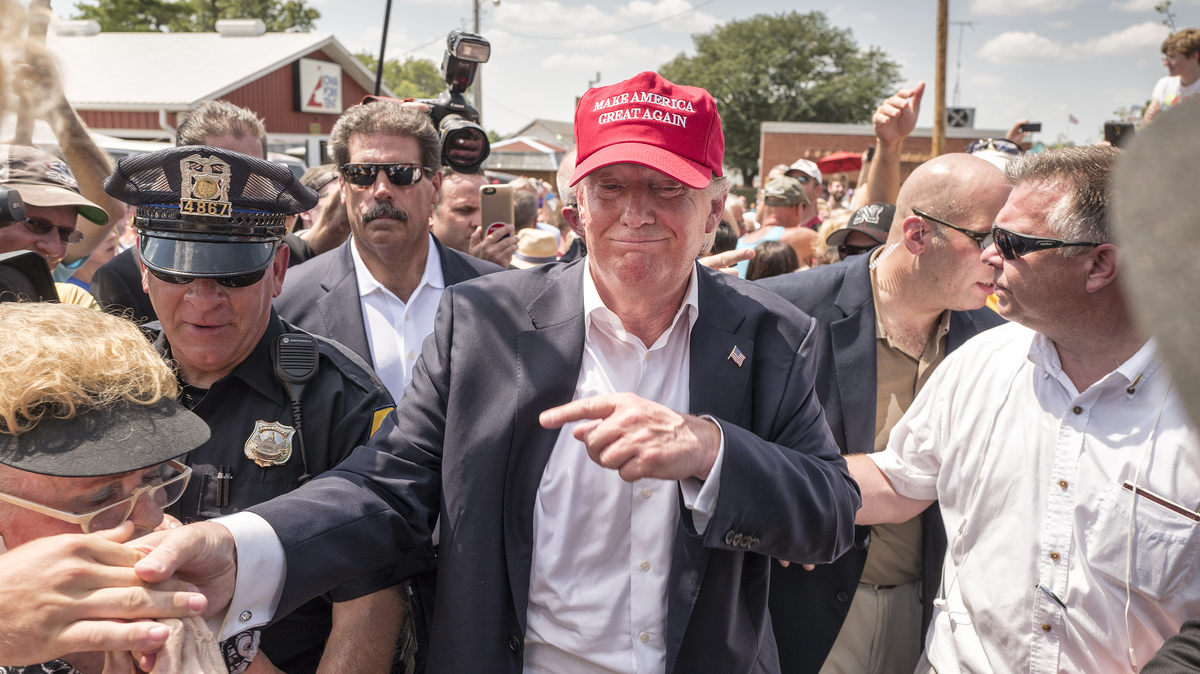 Donald Trump at the Iowa State Fair in August 2015

Exit polls show that the rural-urban divide grew from 2008 to 2012, and again this election. What's particularly interesting is that the rural vote seems to have moved more than the urban or suburban votes.

The shifts were larger in rural areas, where Republicans gained by nine points, and Democrats lost 11 points.

Of course, some places are more "rural" or "urban" than others — there's a continuum. Strikingly, as you move up that continuum, from the largest metro areas to the most isolated and sparsely populated rural areas, the vote steadily grows more Republican. The USDA breaks counties down into nine groups with varying degrees of urban- and rural-ness. Here's how the votes this year broke down in those nine buckets:

And from those county results, we can show just how much things swung from 2012. It's not as steady a trend, but here's what still appears to be true: Clinton lost a small share of votes in urban areas from 2012's levels, but she lost a bigger share of votes in areas that were more rural.

Of course, percentages are not raw numbers. A small percentage-point change in America's metro areas can mean a big decline in the numbers of voters. But then, several key states (Iowa and Wisconsin, for example) have substantial shares of voters in rural areas. Had Trump not appealed to (or Clinton failed to appeal to) those rural voters, it could have helped swing a few more electoral votes in her direction.

It's impossible to tell exactly what is widening this rural-urban gap. After all, a lot of interconnected demographic factors are related to voting patterns. Ruralness is just one more, and it intersects with a few other factors that predicted trump support: rural Americans are more likely to be white and less likely to have college degrees than people in urban areas, and both whiteness and lower levels of college education are characteristics connected to voting for Trump.

Earlier this year we wrote about how a phenomenon that one researcher calls "rural resentment" was driving voters to Trump. That may well have helped him win this year.

"There's this sense that people in those communities are not getting their fair share compared to people in the cities," as Katherine Cramer, a political science professor at the University of Wisconsin, told NPR in August.

During the campaign, Trump supporters time and again said things that seem to validate this theory: saying that they feel ignored, that the economy is leaving them behind. Given what Cramer said, that would make sense. Furthermore, research from Gallup social scientists earlier this year showed that living in "racially isolated communities" is one factor (of several) that explains Trump support — and many rural communities are indeed racially isolated. (But then, of course, so are many suburbs and some urban neighborhoods.)

If all these things are true, it may mean this is another constituency where Democrats need to shore up their support if they want to win in 2020 and beyond.