Accessibility links
What Happened? | Hidden Brain Pollsters across the ideological spectrum predicted Hillary Clinton would win the 2016 presidential election. They got it wrong. But one man did not: historian Allan Lichtman. 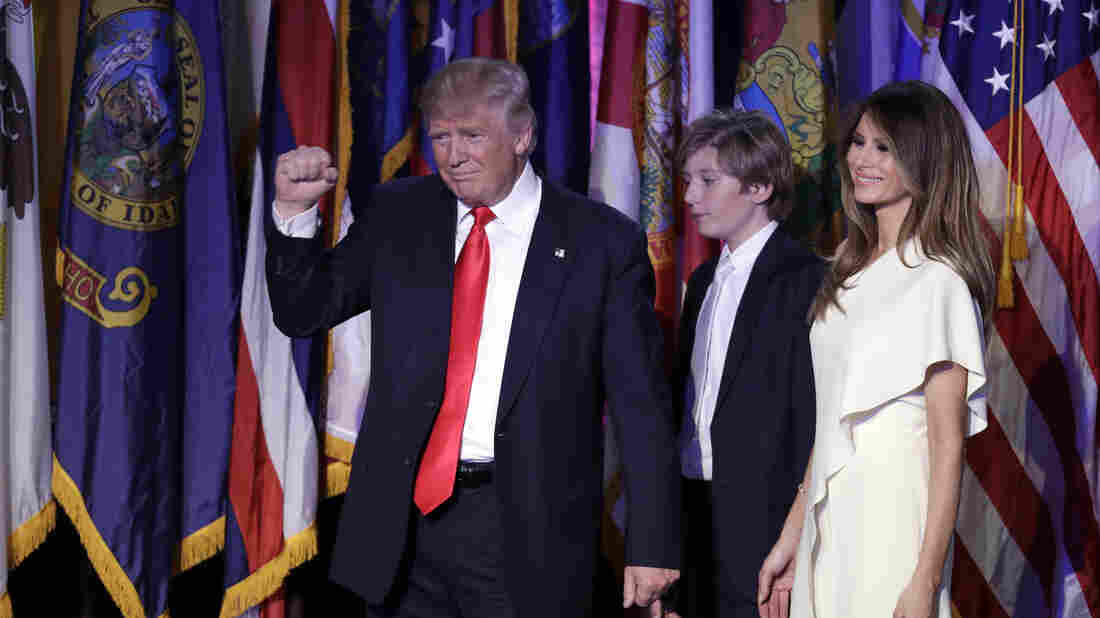 Polls, pundits, politicians and journalists mostly predicted the outcome of this election incorrectly. How did they get it so wrong? Allan Lichtman says the answer to this question gets at what's wrong with politics in America. John Locher/AP hide caption 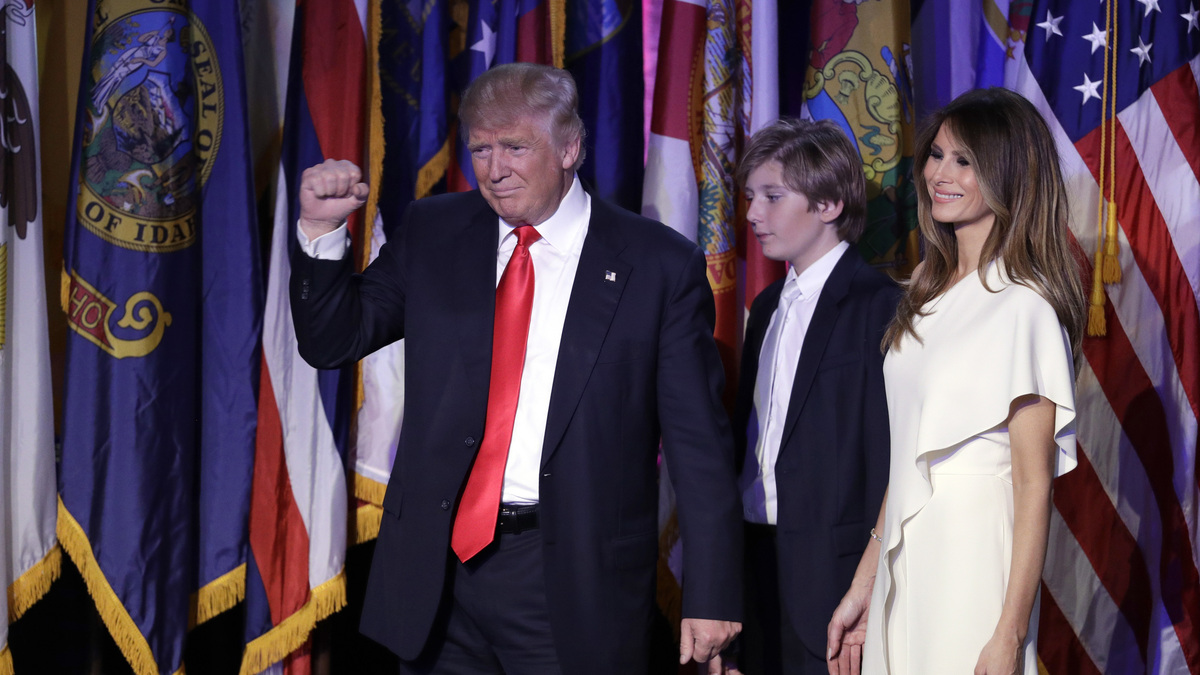 Polls, pundits, politicians and journalists mostly predicted the outcome of this election incorrectly. How did they get it so wrong? Allan Lichtman says the answer to this question gets at what's wrong with politics in America.

The election of Donald Trump came as a shock to many Americans, but perhaps most of all to those in the business of calling elections. The pollsters on both the left and the right had confidently predicted Hillary Clinton would walk away with the race. They got it wrong. But one man did not: Allan Lichtman.

On Sept. 23, Lichtman, a historian at American University, declared that Trump would win, and he stuck by that call through the tumultuous final weeks of the campaign.

Lichtman's predictions are based on what he calls "keys." These are a series of 13 true-or-false questions designed, in his words, "to gauge the strength and performance of the party holding the White House."

Lichtman says elections are basically a judgment on how well the government has governed. The rest of the election season hoopla he dismisses as practically meaningless.

"All the twists and turns of the campaign, the ads, the speeches the campaign tricks, the debates count for little or nothing on Election Day," he says.

Lichtman believes the reason pollsters and pundits got it so wrong is simple. First, polls are not predictors. "They are just snapshots at a given point in time." And, he adds, an election is not a race to the finish line.

Trump Won. The Media Lost. What Next?

"The media makes money by covering the election as an exciting horse race, who's had a good day and a bad day. The pollsters make money by keeping score in the horse race — who's ahead and who's behind. All of that is misleading or worse."

Lichtman hopes that his success at predicting presidential winners — this is the ninth time in a row he has called a winner in a presidential election — will make people rethink, even a little bit, the way they look at elections and politics. "And maybe, maybe bring together politics, governing and history the way the keys do," he says.

The Hidden Brain Podcast is hosted by Shankar Vedantam and produced by Maggie Penman, Jennifer Schmidt and Renee Klahr. Our supervising producer is Tara Boyle. You can also follow us on Twitter @hiddenbrain, and listen for Hidden Brain stories each week on your local public radio station.