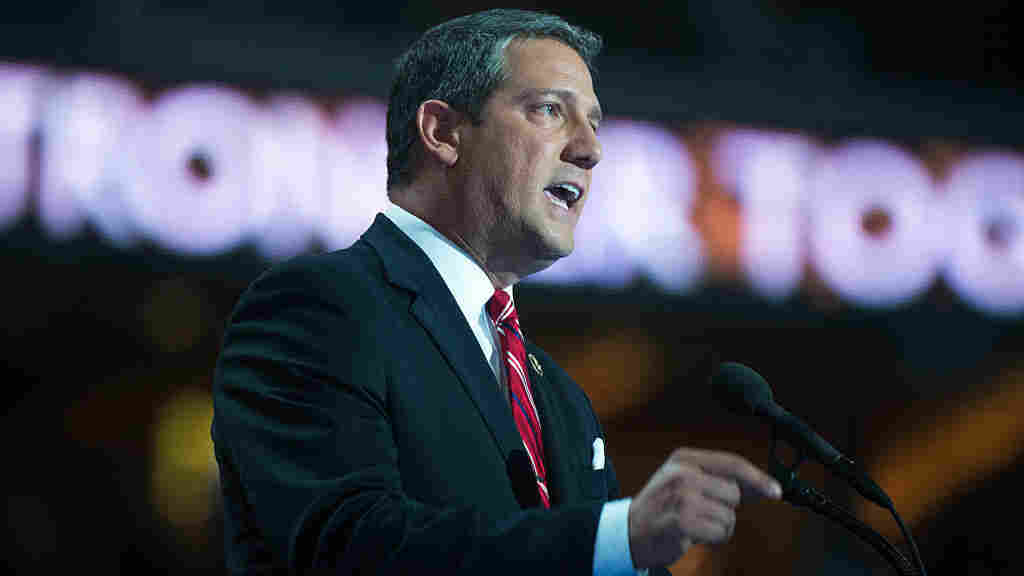 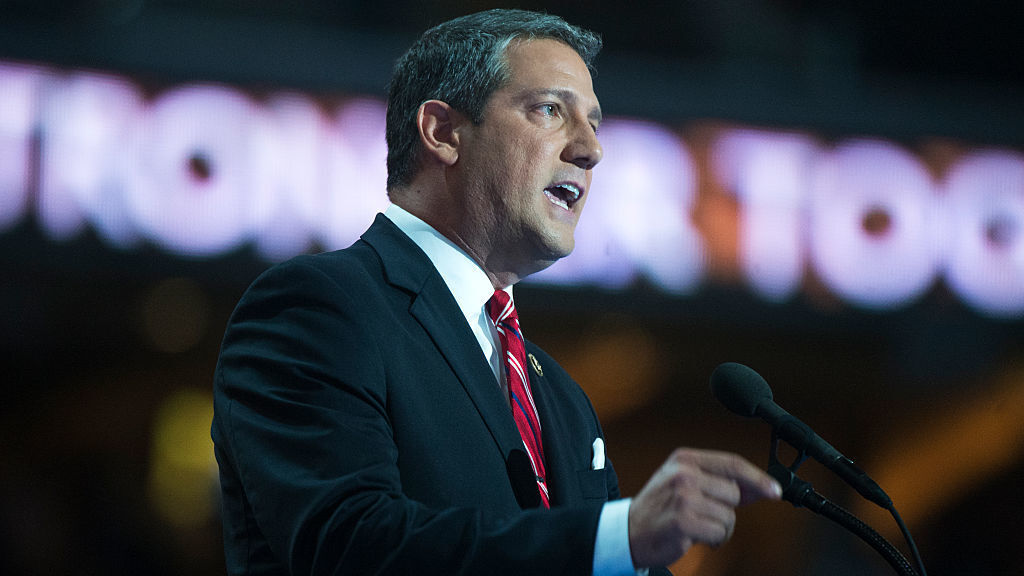 In the wake of his party's significant losses across the Rust Belt in last week's elections, Ohio Rep. Tim Ryan is stepping up to challenge Minority Leader Nancy Pelosi's nearly 14-year grip on the House Democratic caucus.

Ryan, a a seven-term lawmaker who represents Youngstown, wrote to his colleagues that "Democrats must not let this opportunity for change pass by without a fight." He noted that the party has hemorrhaged over 60 House seats in the past six years and has only been in the majority for two terms in the past 18 years.

"I have spent countless hours meeting and talking to Members of our Caucus, and the consensus is clear. What we are doing right now is not working," Ryan wrote. "Under our current leadership, Democrats have been reduced to our smallest congressional minority since 1929. This should indicate to all of us that keeping our leadership team completely unchanged will simply lead to more disappointment in future elections."

"The American people need to know we understand that they elected us to fight for economic opportunity for all. We need to create America 2.0 — a multicultural, progressive, and innovative country that fights every day for ordinary people," he continued.

Pelosi has held the top slot in House leadership since 2003, first serving as minority leader for four years before becoming the first-ever female Speaker of the House when Democrats won back control of Congress in 2006. When they lost the majority four years later, she returned to heading the minority, and she's held that position since 2011.

The California Democrat announced on Wednesday she intends to seek another term and that she already has support from two-third of the caucus.

"To be a strong voice for hard-working families and to uphold the values we cherish as Americans, House Democrats must be unified, strategic and unwavering," Pelosi wrote to members. "These qualities took us to victory in 2006 and I believe they will do so again. We must start now!"

Pelosi has never faced a major challenge to her top leadership position. In 2010, then-North Carolina Rep. Heath Shuler challenged Pelosi but only got 43 votes even as Democrats had lost 63 House seats.

But this year, some Democrats have argued it's time for new, younger blood to lead the caucus and to add some geographic diversity to the leadership ranks. Pelosi hails from ultra-liberal San Francisco, while Ryan's home of Trumbull County, Ohio, voted for Trump by six points after having previously voted for President Obama by 22 points just four years earlier.

So far, Ryan is the only challenger to Pelosi. New York Rep. Joe Crowley, who represents Queens, had been urged by some to run, but he announced instead he will run to replace outgoing House Democratic Caucus Chairman Xavier Becerra, D-Calif.