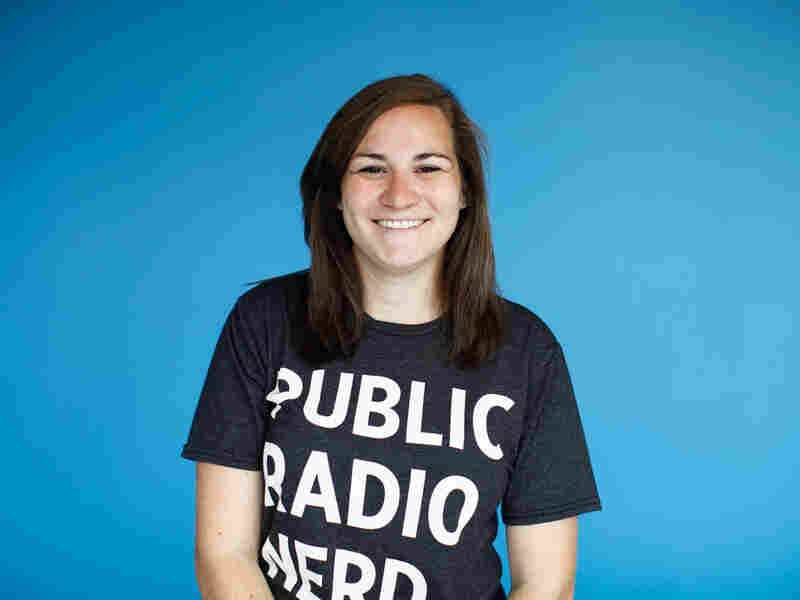 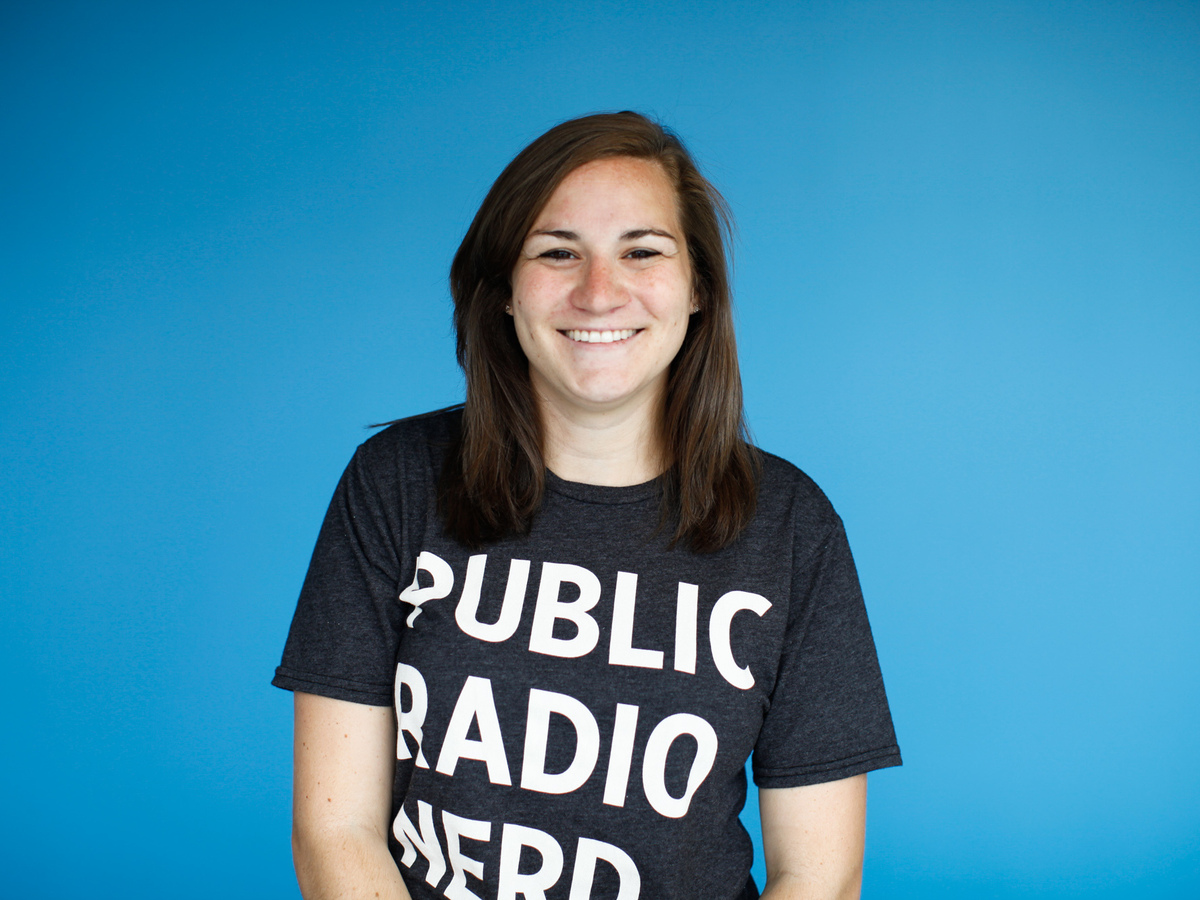 The "Friends of Joe's Big Idea" is a vibrant community of talented people we think you should meet. FOJBI Friday introduces some of these cool communicators of science, in their own words. This week: Madeline Sofia

I grew up outside Cleveland, the daughter of an insurance agent and a high school science teacher. As a kid, I spent hours in the woods capturing salamanders and frogs and bringing them home to my parents. Back then I thought I wanted to become a veterinarian. I asked (and surprisingly received) a sheep's heart to dissect for my 14th birthday.

I went on to study biology at the University of Mount Union, in Alliance, Ohio, where I got involved in research on endangered salamanders and a fungus that was wiping them out. This fall, at the University of Rochester Medical Center, I received my Ph.D. in microbiology and immunology, studying Vibrio cholera, a fascinating 4 billion-year-old, single-celled organism that's evolved to outsmart the human immune system — and cause cholera.

During graduate school I also came to realize how much I love helping other researchers describe their work in ways that can ignite that same passion for science in everyone. My career goals started shifting in that direction, and I helped develop two science communication classes at Rochester.

As an intern at NPR last summer, I worked with science correspondent Joe Palca on Joe's Big Idea, a project designed to go beyond "Eureka moments" to tap into the minds and motivations of people who do hands-on research. I got to go to the White House to interview scientist Girl Scouts who are trying to solve the problem of Styrofoam waste; I got to write about using parasites to alleviate symptoms of Crohn's disease. And, along with Joe, I co-hosted the NPR Live Lab, in which we brought how-it-works science to everyday questions, with insight and immediate feedback from NPR's Facebook community.

Maybe most important, I got to connect with a group of young scientists who are also eager to share science with the public, the wonderful worldwide community we've come to call Friends of Joe's Big Idea — FOJBIs.

On the importance of science communication

The ability of the scientific community to effectively and accurately connect with the public, lawmakers and media will shape the future of our global community. As U.S. scientists, we have a responsibility to the American taxpayers to keep them informed and engaged in our pursuits. Scientists who regularly reach out to the public become better communicators, have access to alternative funding sources, and inspire the next generation of scientists.

I especially enjoyed working on the storytelling podcast I helped develop during graduate school called The Bench Warmer's Podcast. Our goal was to provide a glimpse of what it is to be a scientist: the trials, disappointments and successes. My co-director Karl Smith and I interviewed young scientists, as well as veteran researchers, and tackled issues such as impostor syndrome, the specific challenges that female scientists face, and the outrageous (and sometimes hilarious) lengths scientists will go to get their data. We wanted to show that scientists experience the same struggles as everyone else.

If you, too, are interested in improving science communication, please start now — the world needs you! Whether you've decided to produce a mythbusting video about addition and Oreos, are typing up silly science-themed stories for kids at a science museum, have started a blog about the advice a plant would give you if it could, or want to help with the legislative process on Capitol Hill, go for it. Don't be afraid to try something you've never done before. That's how you'll get better. And don't forget to tell all of us at Friends of Joe's Big Idea about your big idea. We'll cheer you on!

I'm thrilled this week to be joining the NPR Science Desk as queen of the FOJBIs. Joe and I are especially interested in telling the stories of young scientists who want to reach diverse audiences. If you're interested in working with us, check out the JBI Facebook page and give me a shout at msofia@npr.org. We want to help young scientists produce and promote their own content. It's your community, too. Join us!