Accessibility links
Pop Culture Happy Hour: 'Arrival' And Pop Culture Mood-Boosters On this week's show, we talk about one of our favorite movies in a while and we offer some music and other stuff that can give you a boost when you need one. 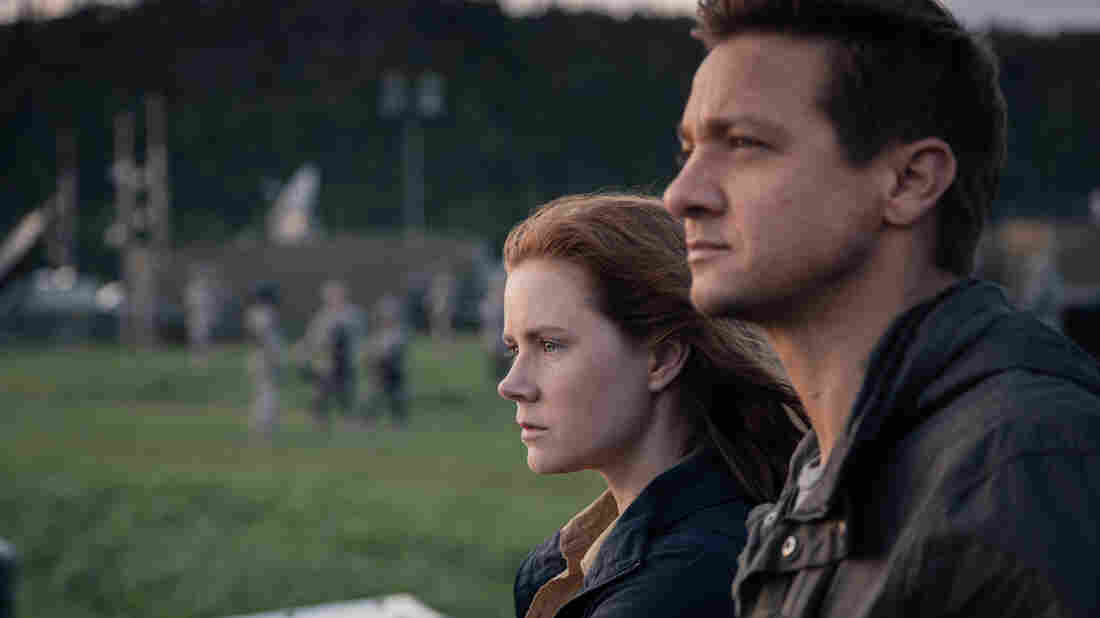 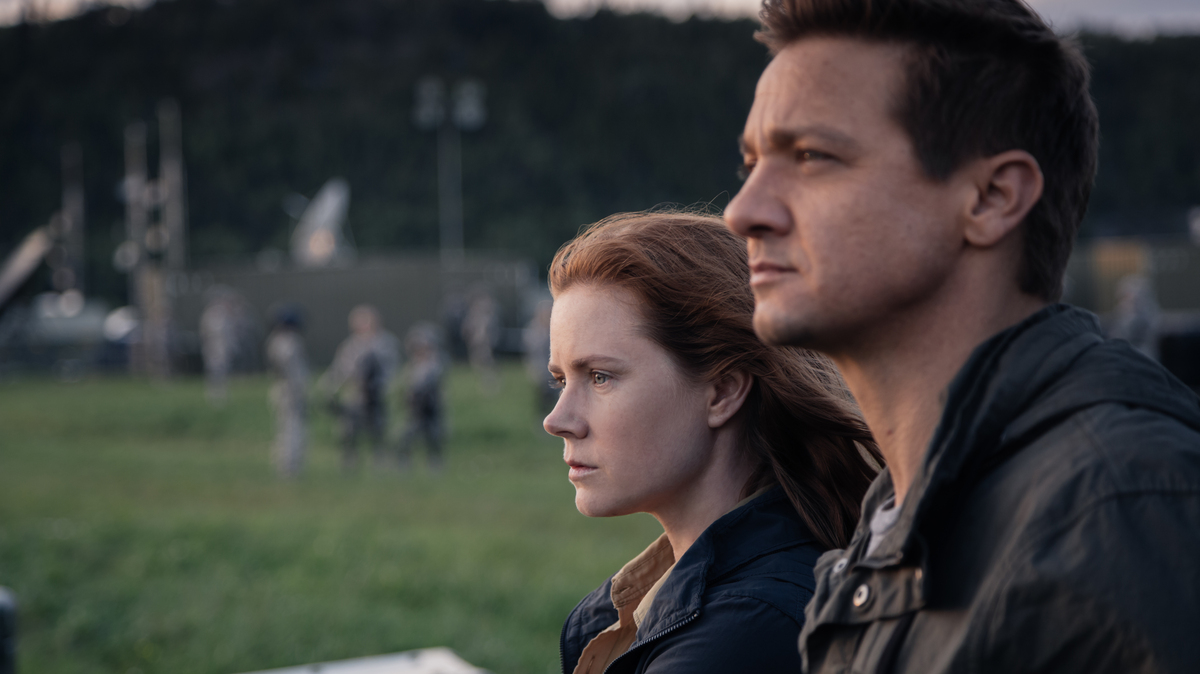 After a few weeks of vacation and touring, I'm very glad to be back on the show this week, particularly because we're talking about Arrival, a movie so intriguing and layered I managed to write an entire essay about it, expanding on some of the ideas in this episode. On hand is our friend Chris Klimek in the fourth chair, which is just right given his deep body of knowledge about perplexing space movies. (And other things.) We talk about the visuals, the film's commitment to language, the score, and lots more.

Our next segment is all about what we're calling pop-culture serotonin: the things you can turn to if all you're looking for is a mood boost. How often to employ the mood-boosting properties of this stuff is a question only you can answer, but as I explained in introducing this conversation, I think you should have all the tools in your bag so you can pull out whichever one you think fits the moment. You'll find music, films, comedy albums, and more. Use them in good health. (Here are the links to the first and second crowdsourced playlists I mentioned, by the way.)

As always, we close the show with what's making us happy this week. Stephen and Glen are both happy about new comedy series they'd recommend you try — one on ABC and one on TBS. Chris is happy about a production of a classic musical that brought him to a classic musician's take on a song of hope. And I am happy about having had the opportunity to host an event that turned into a fascinating conversation running in many directions at once.

Take care out there. Find us on Facebook and talk to us about Arrival or what you use to boost your mood. Follow us on Twitter: me (for Hallmark movie updates), Stephen (for snacking updates), Glen (for jokes that are often over my head), and Chris (for stories about boxing and running that will make you feel lazy). Follow our producer Jessica (for hints about how she's putting the show together), and follow our producer emeritus and music director Mike (for Kansas City sports and other hope-lifted enterprises). We've got good stuff on tap for next week too, so we'll see you then.