Accessibility links
Donald Trump Wants A Federal Government Hiring Freeze, But It May Not Save Money President-elect Trump has said a top priority is to freeze hiring for the federal government. But even those who support reducing the federal workforce say that a freeze can have unintended effects. 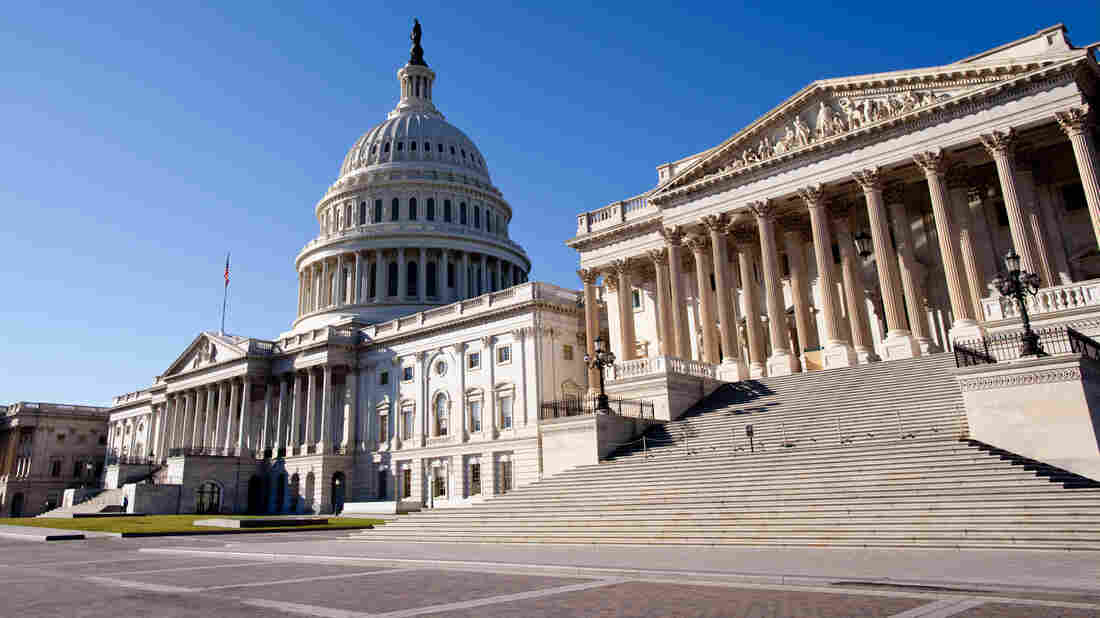 High on President-elect Donald Trump's list of activities for his first 100 days is a hiring freeze on all civilian federal jobs that aren't in public safety. Tom Thai/Flickr hide caption 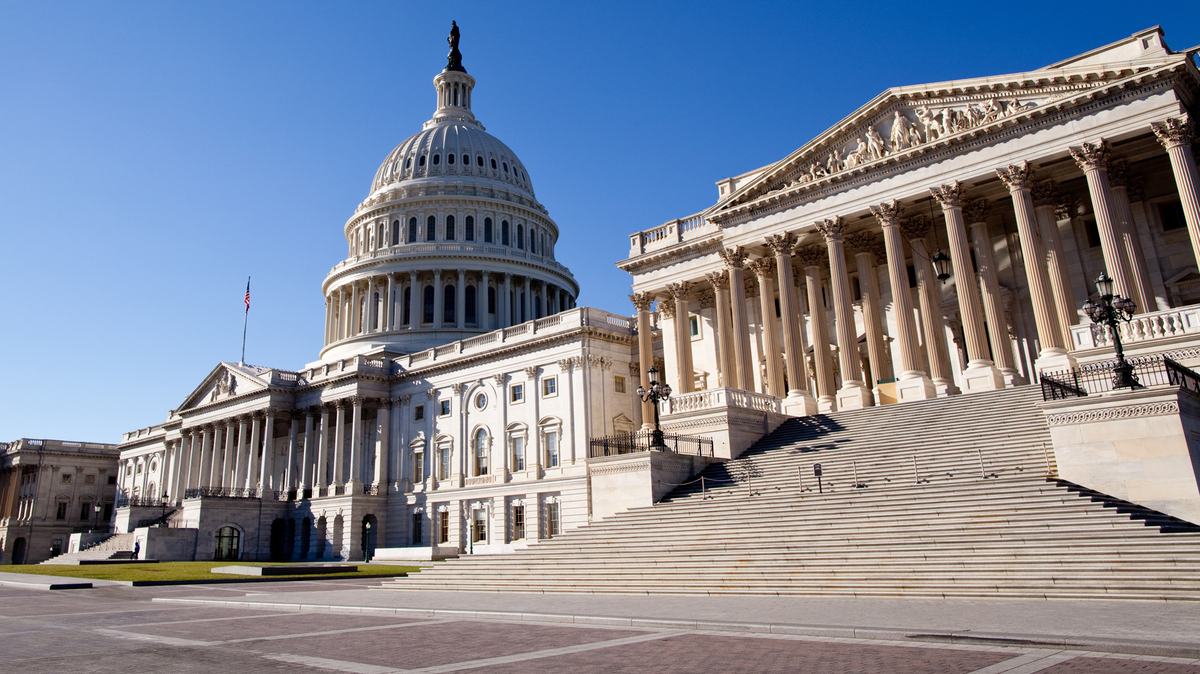 High on President-elect Donald Trump's list of activities for his first 100 days is a hiring freeze on all civilian federal jobs that aren't in public safety.

President-elect Donald Trump rode to electoral victory in part on discontent with Washington. He promised to "drain the swamp" — referring to the nation's capital. And No. 2 on his "Contract With The American Voter," listing activities for his first 100 days, is a hiring freeze on all civilian federal jobs that aren't involved in public safety or public health.

A freeze is not unprecedented. Other administrations — Democrat and Republican — have used them. Jimmy Carter, Ronald Reagan and Bill Clinton used a host of measures to reduce the size of the federal workforce.

But even those who support the idea of paring down the federal government's staffing say a freeze can have some unintended effects.

"If incoming President Donald Trump wants to reduce the size of the federal workforce, what he should really do is decide which programs he wants to cut or eliminate," says Cato Institute tax policy director Chris Edwards.

Consider what the federal workforce consists of: The civilian federal workforce is about 2 million people. That's roughly the same size as it was in the 1960s, when the U.S. population was about half what it is now.

But Paul Light, a public policy professor at New York University, says adding in federal contractors and grantees brings that number up to between 7 million and 9 million.

Light says Trump's rhetoric about a hiring freeze and promises to "drain the swamp" seem to address concerns about thinning the ranks of government and making it more effective. But, in fact, hiring freezes tend not to do that, because while dislike of government is popular, he says, nearly all government programs are popular, too, from National Parks to food inspection to Medicare.

"When you start really looking at what these jobs are, Americans kind of like what most federal employees do," Light says.

In terms of saving money, it also doesn't work.

A 1982 report — still cited by many experts — found past hiring freezes cost the government more while also resulting in less collection of taxes and other revenue.

Federal payroll and benefits make up less than 10 percent of the federal budget, Light says, and a hiring freeze has a way of encouraging good workers to leave.

"Some of your very best employees who can get a job in the private sector will take it," Light says. And to backfill positions that need to be filled, agencies end up hiring more expensive contract workers, instead, which are generally not included in the freeze.

This president is going to end up in the middle of some major crisis that's going to depend on how well he makes government work to solve it.

Donald Kettl, public policy professor at the University of Maryland

James Sherk, a research fellow at the Heritage Foundation, says using contractors is still preferable to hiring workers directly. He says because of unions and appeals processes, it's far too difficult to fire underperforming federal workers.

Sherk adds that without a hiring freeze, agencies have less incentive to look for fat to cut. "You're not looking for the efficiencies, because you don't need to find them."

"The irony here is that if the goal is to make government work better to try to get it more under control, the hiring freeze is exactly the opposite of what you need to do," Kettl says.

Kettl says government agencies don't just need to blindly downsize; they need to do a better job of identifying the skills and talent they need, and being more nimble at attracting them.

"The bottom line here is, we have to figure out what it is that we want to do, and what it's going to take to be able to do it well, and hire the people with the skills to make that happen, and we don't have a very good system in the federal government right now for doing that," Kettl says. He says it will be interesting to see how Trump, a businessman, changes government hiring.

Kettl warns that just cutting federal agencies could backfire. When they need them, he says, Americans demand robust and functional government service. Think of the aftermath of Hurricane Katrina, he says, or Sept. 11, 2001.

"This president is going to end up in the middle of some major crisis that's going to depend on how well he makes government work to solve it," Kettl says.