Accessibility links
A Woman Launches A 'Search Party' For Someone Else ... And Herself When an acquaintance goes missing, Dory (Alia Shawkat) takes it upon herself to investigate. Co-creators Charles Rogers and Sarah-Violet Bliss poke fun at millennials in the new, dark TBS comedy. 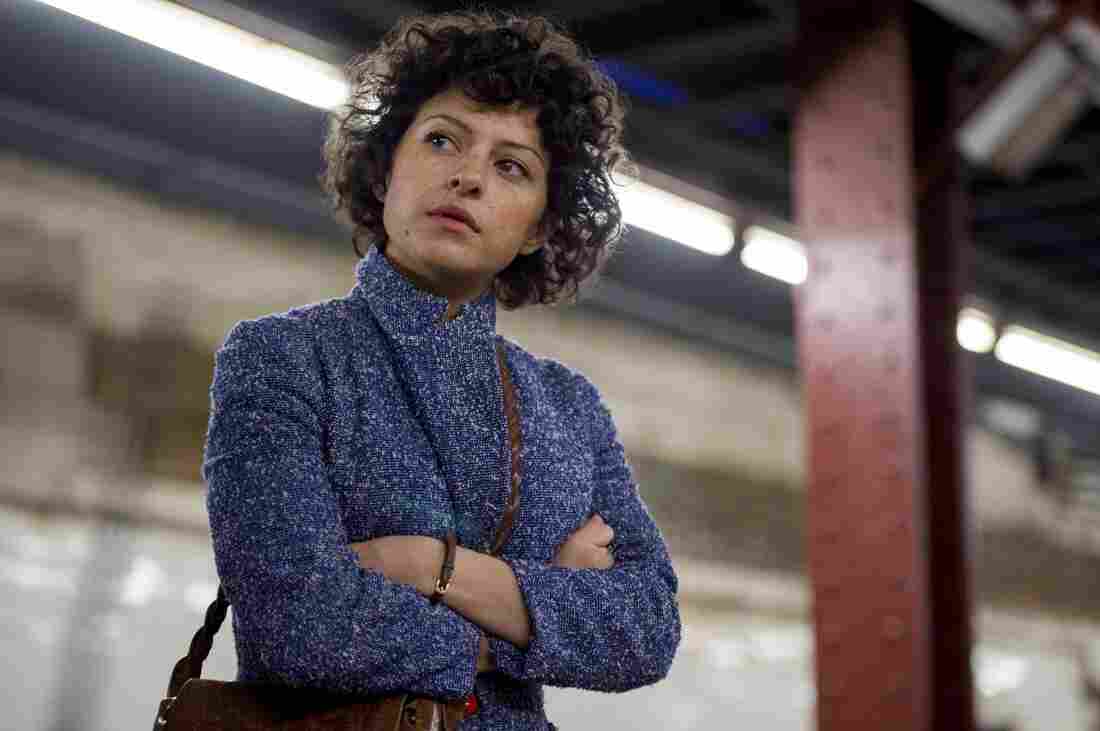 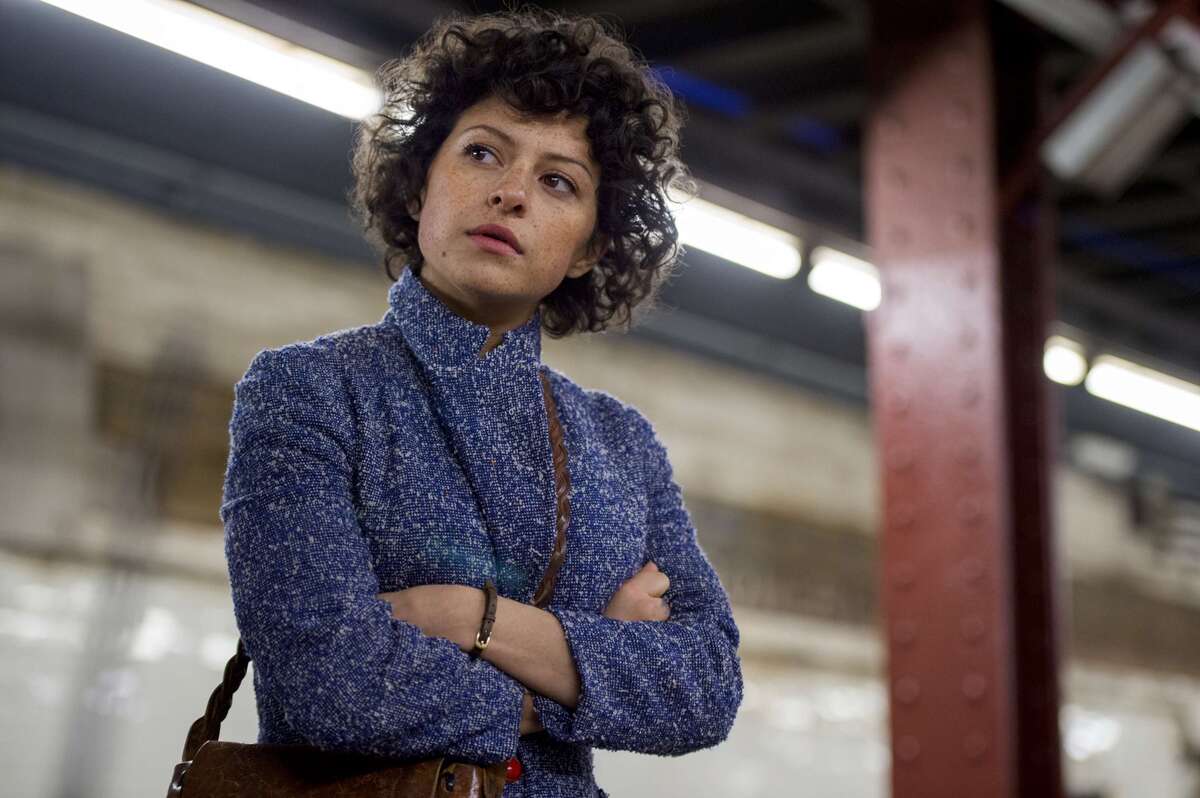 "The setting is the fast-talking, young world of Brooklyn," co-creator Charles Rogers tells NPR's Audie Cornish. "Dory and her friends all have job titles that aren't exactly real jobs and everyone has a very strong identity."

Dory is played by Arrested Development actress Alia Shawkat. When she learns an acquaintance has gone missing, she decides to investigate. The writers wanted to place an "existential quest" in an "environment that feels superficial," Rogers explains.

Dory and her friends are unquestionably self absorbed, but co-creator Sarah-Violet Bliss says the show pokes fun at everyone.

"Millennials or not, they're kind of punching bags no matter what," she says. "We both really like complicated, cringe-y, painful comedy and characters who are complicated and have flaws."

On why people make fun of millennials

Rogers: Millennials aren't so different from every other generation. It's just that there's more self-awareness in the millennial generation so they're more willing to make punches at themselves, and to hear what punches other people have for them — endlessly.

Bliss: [There are] more opportunities for them to show how self-absorbed they are with every type of social media. ... If you put yourself out there, then ... you put yourself at risk for being judged.

Rogers: We're both very self-aware and we're very self-critical and I don't think you're able to really write characters and write people deeply if you don't experience doubt, and if you don't experience confusion, and anxiety and all of the things that are life. ... I think we're representing characters who are lost, but I don't think you know being successful or ambitious means that you're found, necessarily. I think it just means that you keep going and you keep pushing past those things.

Bliss: I think that ambition is kind of clumsy and in order to be successful you have to run up against a lot of failure and a lot of uncomfortable situations. I think the characters that we're writing about ... they're trying to accomplish things in the wrong way.

There is no such thing as a good person and a bad person. There's just choices.

On the depth of Dory's character

Rogers: At first, Dory is unlike her friends because she is the one who wants to feel that she's leading a meaningful life. But what we wanted to do was challenge that idea throughout the season because as Dory becomes more and more invested in this mystery she does find agency and she doesn't find it in all the right ways. Because you can't sleuth without being unethical. There's just no way to not invade people's privacy and lie and all the things you have to do to solve a mystery.

So at first you think Dory's the good one ... and then you realize that all of these friends are equally complex and equally gray. And there is no such thing as a good person and a bad person. There's just choices.

On wanting to make audiences laugh

Rogers: I think a lot of people will feel like the show is nihilistic or maybe too critical but I honestly feel like if you're laughing, then it's optimistic. And that is the way that we went about writing this, is that what we were making up was making us laugh because we felt like it was true.

Bliss: I don't have like a specific thing that I want people to take away from it. I do want it to start conversations, and for people to be excited by it, and have fun watching it — and then feel horrible watching it, and have complicated feelings about it, and about themselves and about what it means to be a good person or not.