Accessibility links
Texas Death Case Tests Standards For Defining Intellectual Disability A case before the Supreme Court questions how states may determine whether a capital defendant is intellectually disabled and thus cannot be executed. 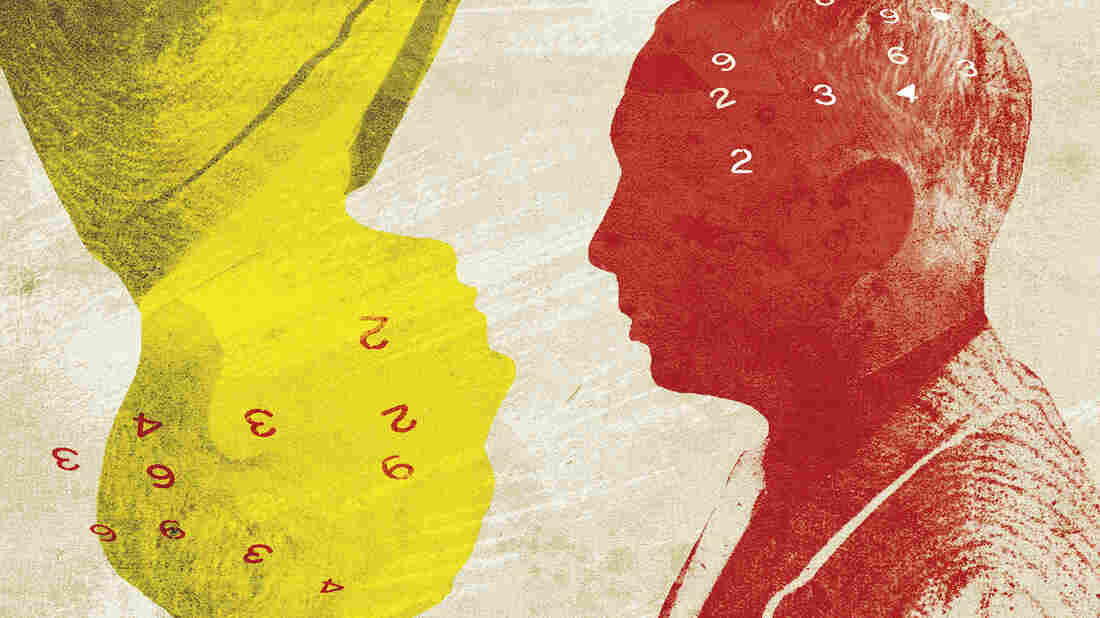 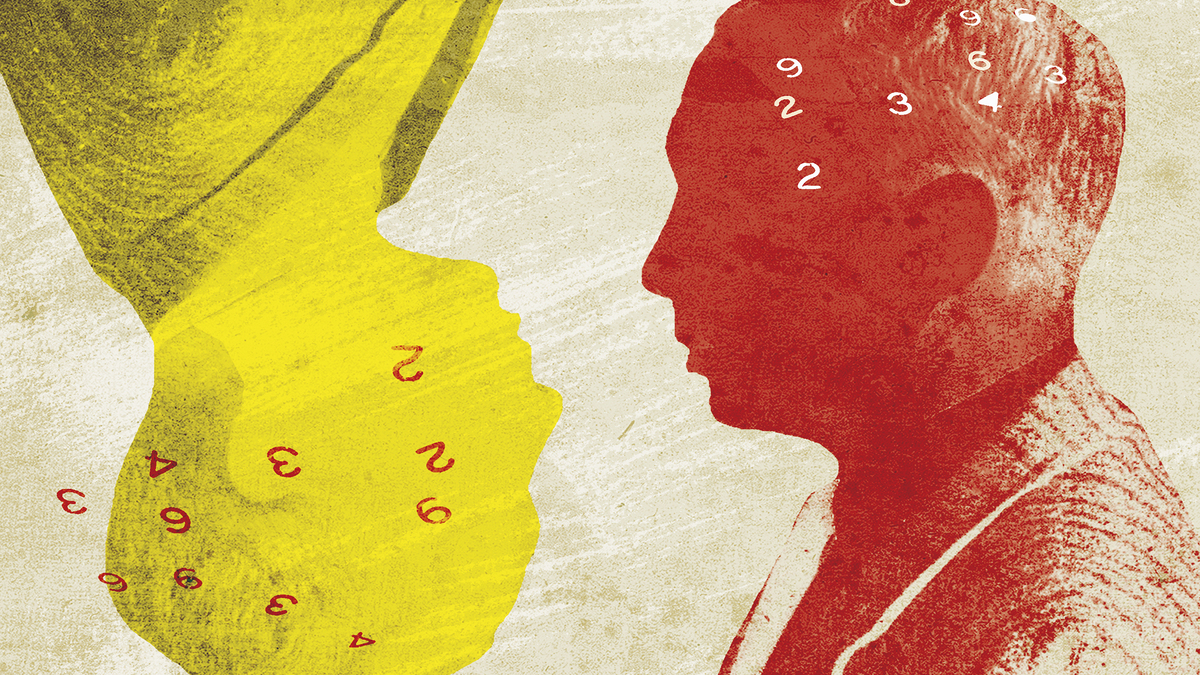 The U.S. Supreme Court on Tuesday hears a case that questions intellectual disabilities and the death penalty — specifically, what standards states may use in determining whether a defendant convicted of murder is mentally deficient.

In 2002, the justices barred the execution of the intellectually disabled. But it left the states considerable room to decide who is "mentally retarded." Two years ago, the court put its thumb more firmly on the scale, telling states they were not free to use a rigid IQ number to determine "retardation," but instead "must be informed by the medical community's diagnostic framework."

Now the state of Texas is defending its use of standards that major medical organizations do not endorse. Instead, the state's test is based on what the Texas Court of Criminal Appeals called "a consensus of Texas citizens," that not all those who meet the "social services definition" of "retardation" should be exempt from the death penalty.

The man at the center of the case is Bobby J. Moore, whose gun discharged during a botched robbery, killing a 70-year-old store clerk in Houston in 1980. There is no doubt about his guilt or about the fact that he has limited mental abilities. Even the prosecution's psychologist testified at trial that Moore likely "suffers from borderline intellectual functioning."

Moore's lawyers argue that Texas is using outdated standards to determine "retardation," instead of the current medical standards required by the U.S. Supreme Court. The state of Texas argues that there is no national standard, and that the state should not be limited to current medical diagnostic tools or standards.

Moore's lawyers note that, at age 13, he didn't understand the days of the week, the months of the year, how to tell time, or the principle that subtraction is the reverse of addition. He failed first grade twice, but school officials continued to advance him in order to keep him with children of a similar age. In addition to his other difficulties, his father beat him repeatedly over his failures in school. And when Moore was 14, his father threw him out of the house to live on the streets.

Moore's IQ tests range from a low of 57 to a high of 78 with an average of just over 70 — definitely in the retardation range.

All of that led a Texas trial judge to conclude that under current medical standards, it would violate the Constitution's ban on cruel and unusual punishment to execute Moore.

The Texas Court of Criminal Appeals reversed that decision, declaring that states are not obligated to use current medical standards alone. Instead, the Texas court used the definition in the diagnostic manual put out by the American Association on Mental Retardation in 1992 as opposed to the revised manual put out in 2010.

The state court said that using that earlier standard, Moore was not mentally deficient citing that he was able to adapt to circumstances. As a young teenager, Moore adapted to life on the streets and robbed stores to finance a drug and alcohol habit. Moreover, the appeals court noted he was able to make and execute plans. For example, during the 1980 robbery, he wore a wig to conceal his identity.

Using these factors, the appeals court concluded that Moore was not sufficiently disabled to qualify for exemption from the death penalty.

Now the Supreme Court will decide, and its ruling could well affect the standards in other death penalty states.