Accessibility links
Senior Citizens Study: How Money Makes For Better Brain Functioning Research indicates that people who got more in social security payments — as a result of a congressional formula glitch in the 1970s — appear to have lower risks of developing Alzheimer's disease.

Research indicates that people who got more in social security payments — as a result of a congressional formula glitch in the 1970s — appear to have lower risks of developing Alzheimer's disease. 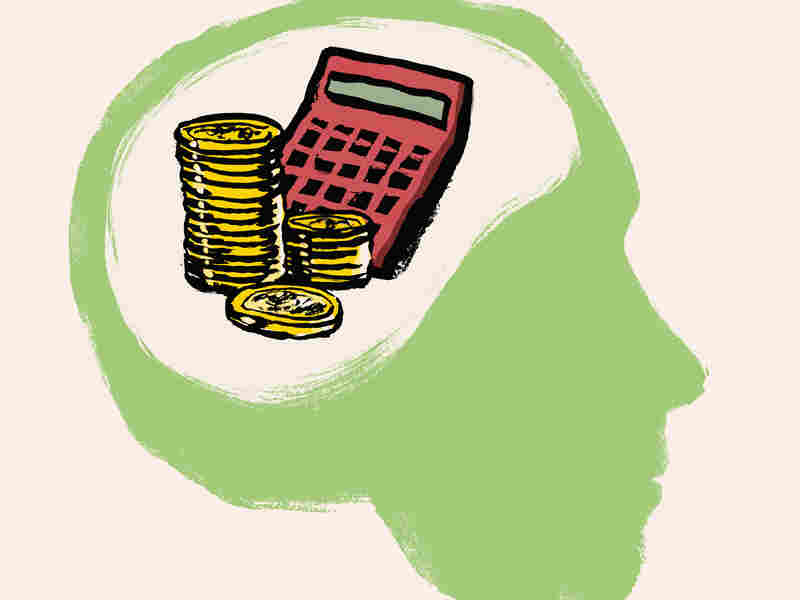 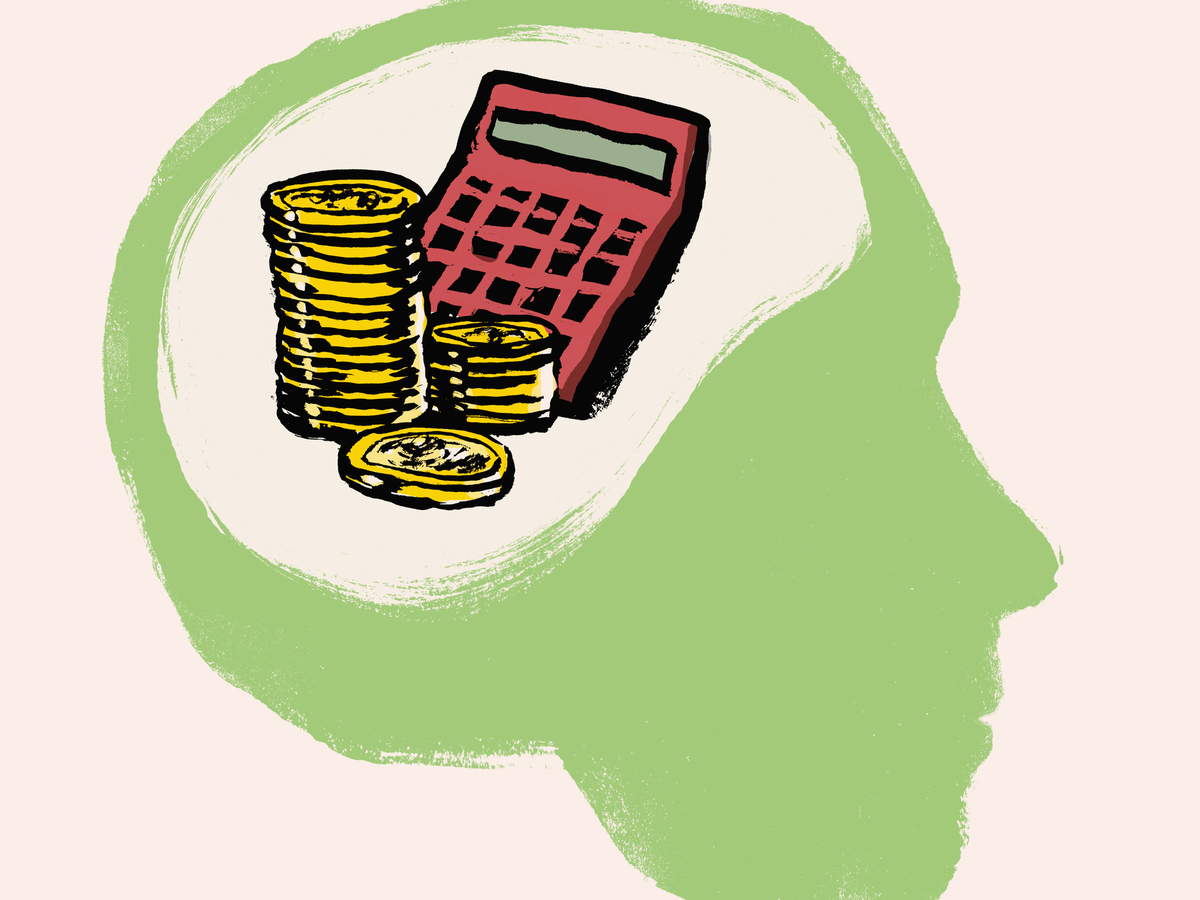 Many years ago, Simon and Garfunkel interviewed senior citizens and put their voices on an album. One woman in that compilation says...

UNIDENTIFIED WOMAN: God forgive me, but an old person without money is pathetic.

INSKEEP: How could you find that out?

VEDANTAM: Well, we've known for a long time that there are correlations between wealth and cognitive function, Steve. People with more money are less likely to suffer from cognitive decline, although we don't know why that's the case. You know, maybe having more money reduces the risk of things like Alzheimer's disease, but maybe it's also something else. Maybe you could say smart people earn more money.

VEDANTAM: And those smart people also have the kind of brain wiring that makes it less likely that they'll get Alzheimer's disease. So there could be all kinds of reasons for this correlation. I was speaking with the health economist Padmaja Ayyagari at the University of Iowa along with David Frisvold. She told me she's just analyzed data from an unusual natural experiment.

INSKEEP: Natural experiment meaning something that just happened that gives an opportunity to test this question of whether money makes the brain work better?

VEDANTAM: Precisely. So in the 1970s, Congress made a computational glitch in the way it gave out Social Security benefits, leading to some people essentially getting higher benefits for the rest of their lives than the next cohort that came right after them. Now, in social science terms, we essentially had two groups or cohorts very similar to one another.

VEDANTAM: Exactly. One got about $1,900 dollars a year more in today's money. Ayyagari and Frisvold analyzed survey data looking at cognitive function among members of these two cohorts.

PADMAJA AYYAGARI: We find that people who received higher Social Security benefits, they end up with better cognitive function. And maybe more interestingly, we also find that this improvement is clinically meaningful, that it's not just a small change, that there is a change in the probability that someone would be classified as cognitively impaired or as demented.

INSKEEP: So I'm going to have a healthier brain if I'm getting paid more?

VEDANTAM: That seems to be the case. Now, it's almost as if you ran an experiment where you gave one group of people more money in retirement and then compared them to another group that was very similar in every other way. Now, you couldn't conduct an actual experiment like this because it would be unethical, but this formula glitch in Social Security in the 1970s produced this natural experiment.

INSKEEP: Well, what are the implications of this, Shankar?

VEDANTAM: Well, I asked Ayyagari about that. Here's what she said.

AYYAGARI: Policies like Social Security, they can have benefits that go beyond just the financial. This can lead to improvements in the health of older adults. This also has implications for the families and caregiving and things like that.

VEDANTAM: You know, Steve, if you wanted to, you could look at this only from a financial perspective. When you're asking how much to spend on things like Social Security, one thing to consider is that some of that money might reduce spending elsewhere, such as in the treatment for Alzheimer's disease and other cognitive problems down the road.

INSKEEP: That's NPR's Shankar Vedantam, who regularly joins us to talk about social science research. And you can find his podcast, which is called Hidden Brain.