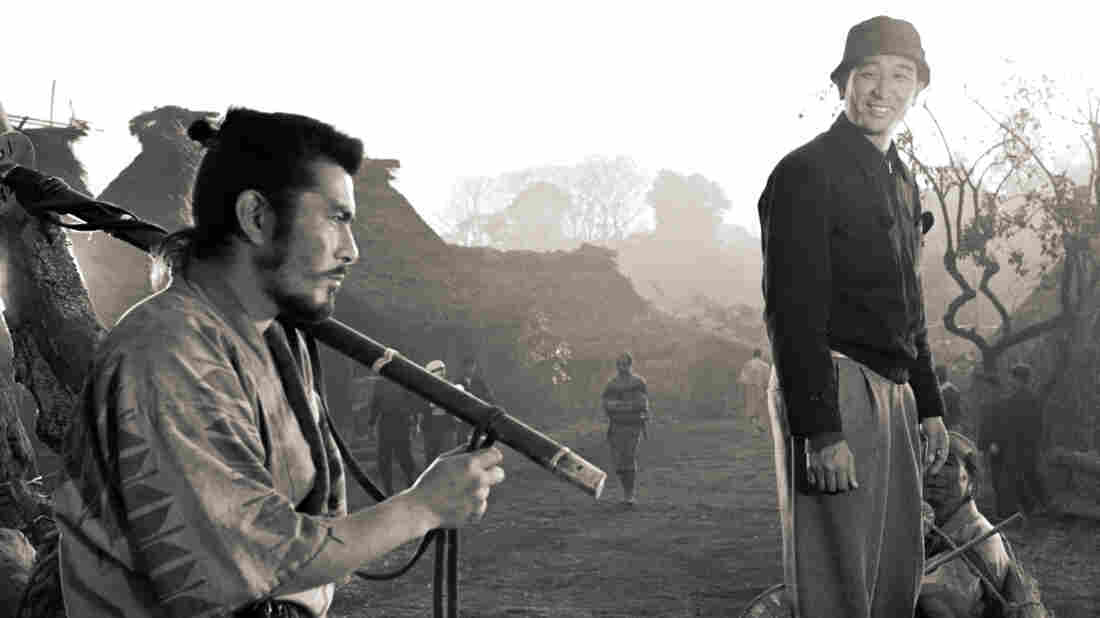 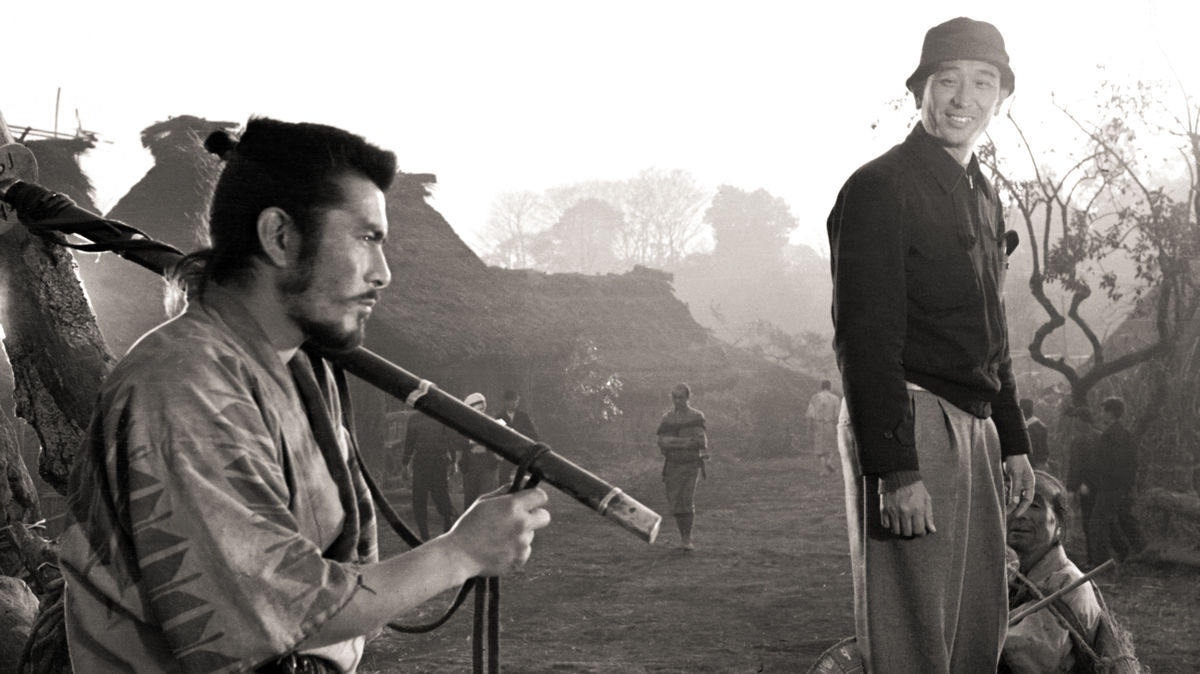 In his defining moments on screen, Toshiro Mifune was glowering and silent, as if careful not to let slip a hint of his next move. To judge by Mifune: The Last Samurai, he was much the same off screen. Of the surviving friends, colleagues, and family members interviewed for this instructive but staid and unsurprising documentary, none has anything startling to reveal.

That's not because the subject is Mifune, of course. Japanese culture doesn't encourage people to disclose their deepest feelings, which might be embarrassing or disruptive. And Mifune was profoundly Japanese, even if he was born in China and didn't see Japan until he was a 20-year-old draftee in 1940.

Director and co-writer Stephen Okazaki begins with a flurry of clips from Mifune's best-known films, and then offers a quick history of Japanese cinema, emphasizing the chanbara (swordfight) genre. The rest of the movie is biographical and puts an understandable emphasis on Mifune's relationship with Akira Kurosawa, who directed him in 16 films from 1948's Drunken Angel to 1965's Red Beard. The two former allies regarded each other warily for the rest of their lives, which ended, nine months apart, in the late 1990s.

Our guide is Keanu Reeves, whose low-key narration barely conveys his affection for Mifune and samurai movies. The other American voices belong to Steven Spielberg, who cast Mifune in his comic flop, 1941, and Martin Scorsese, whose comments are more interesting than Spielberg's although not informed by direct knowledge.

Why did Mifune and Kurosawa stop working together? "Sometimes people use each other up," Scorsese says, which is plausible but doesn't add any solid information about the great mystery of Mifune's career.

That director and actor were once ideal for other is illustrated by the success of Rashomon and Seven Samurai, and the influence of Hidden Fortress, the model for much of Star Wars. (Did George Lucas offer Mifune the role of Obi Wan Kenobi? Maybe.) But the most vivid anecdote involves Throne of Blood, Kurosawa's version of MacBeth. The director was maniacal enough to have amateur archers shoot hundreds of real arrows at his star, and Mifune was dedicated enough to abide that.

Based on this harrowing sequence, Scorsese compares Mifune to silent-film daredevils such as Harold Lloyd and Charlie Chaplin, whose risky stunts made for mesmerizing movies.

The Japanese interviewees include Mifune's son, Shiro, and many actors and actresses who worked with the star. Kanzo Uni, a swordfight instructor and bit player, boasts that Mifune killed him more than 100 times on screen. Also reminiscing is Haruo Nakajima, who in the same year played a bandit in Seven Samurai and his best-known role, Godzilla, while hidden inside a rubber suit.

Actress Yoko Tsukasa notes that the movies Kurosawa and Mifune made together were "all about men," a comment that's more resonant for those who know that, in the same period, such leading Japanese directors as Yasujiro Ozu, Kenji Mizoguchi, and Mikio Naruse often focused on women.

Representing a new generation is contemporary star Koji Yakusho, who's more direct than the older actors. But Yakusho never worked with Mifune, so he can merely offer his impressions of the man he's seen only in movies.

Lots of savvy observers could do that, and the documentary might be better if it included a few more of them. Mifune: The Last Samurai is a relatively short film that would have benefited from additional voices, as well as more Kurosawa-like sweep and Mifune-style verve.