Accessibility links
Black Friday May Start Looking A Little Greener With These Alternatives People often reflect on what they're grateful for on Thanksgiving, but then go crazy for Black Friday deals in stores and online. But for some people a family hike is better than a store's deal.

Black Friday May Start Looking A Little Greener With These Alternatives

Black Friday May Start Looking A Little Greener With These Alternatives 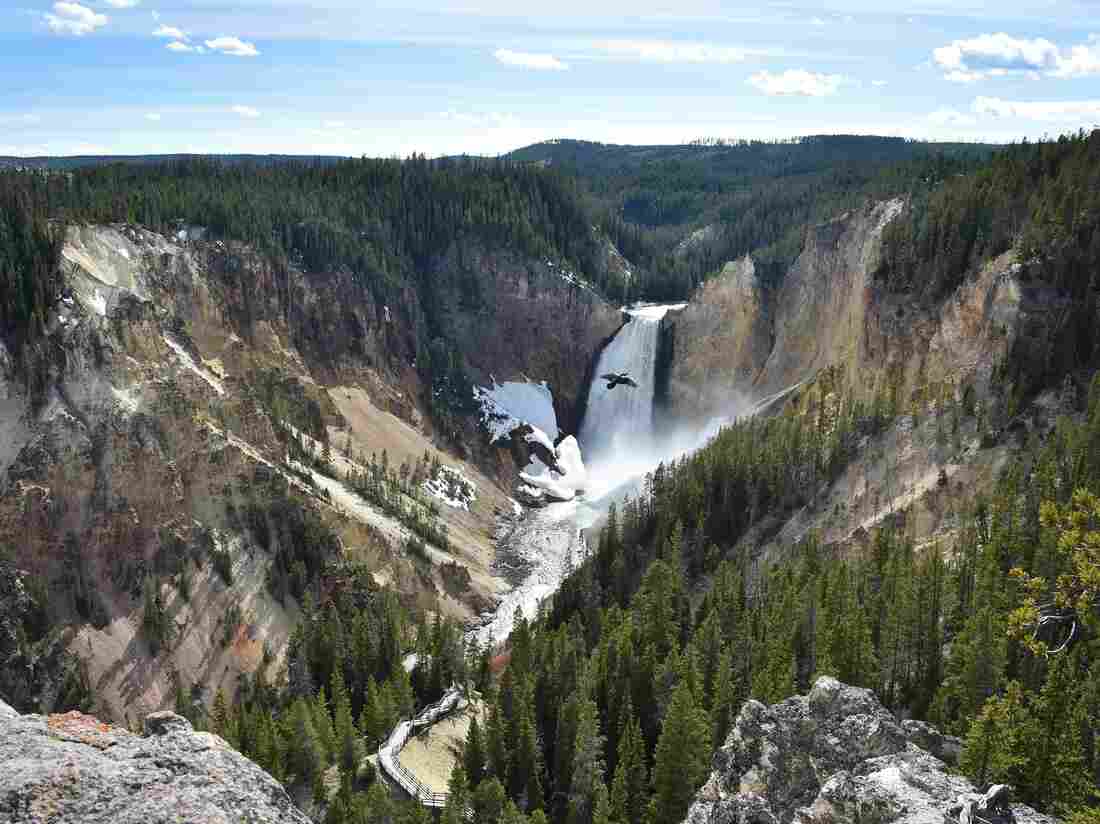 Shoppers on Black Friday definitely won't get a view like this of the Lower Falls at the Grand Canyon of the Yellowstone National Park while waiting for the stores to open. Mladen Antonov/AFP/Getty Images hide caption 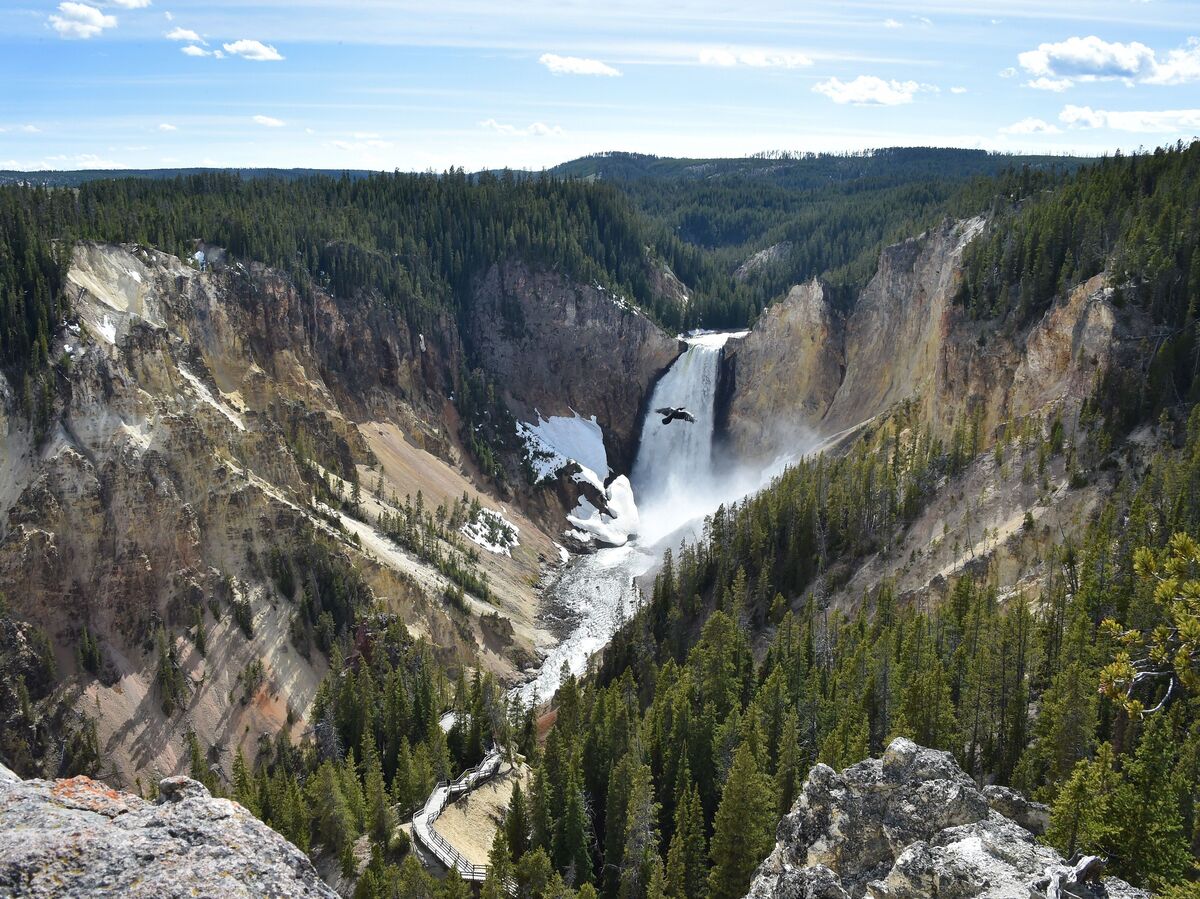 Shoppers on Black Friday definitely won't get a view like this of the Lower Falls at the Grand Canyon of the Yellowstone National Park while waiting for the stores to open.

There are a lot of things that make holidays hectic: travel, cooking, making small talk and avoiding questions from your relatives about who you're dating and how school's going. That's typically part of what comes with holidays, but the chaos and disorder that accompany Black Friday, not even a true holiday, are something else.

In response to this chaos, some companies like REI are working to give people an alternative to the shoving and spending they might otherwise do. This year REI is continuing its #OptOutside campaign, started in 2015, that encourages people to head outdoors and do some type of activity like hiking, instead of going shopping. To further the point, all REI stores close for Thanksgiving and the Friday after.

REI isn't the only company trying to get people outside. United By Blue is a company that removes one pound of trash from bodies of water for every item sold. It's also hosted community cleanups before. For the company, the Friday after Thanksgiving is Blue Friday, and it's trying to get people to go out and clean up their local waterways. The company's stores are opening later in the day instead of with the morning rush.

While these companies are hoping to get more people outside after Thursday's holiday, a number of people have been choosing trails over malls for as long as they can remember.

Laurel Hamers says her family has always had a tradition of heading out for a walk through the Wisconsin prairie the day after Thanksgiving. Hamers, who is 25, says no one in her family ever wanted to go to the mall but instead they enjoyed a leisurely morning instead of facing consumer madness.

"It's kind of crazy and it's always seemed kind of counter intuitive to me to spend a whole day sitting down and thinking about how grateful and thankful you are for everything you have, and then the next day just turn around and run out to the mall and spend a bunch of money on things that you want, and in some cases don't really need," she says.

When planning to go outside and hike, a lot of people think of the closest National Park, but Hamers says it's not necessary to drive for hours to enjoy an activity.

"It's really nice to get outside and the lesson that I've taken away from that is even if you want to do the formal 'Opt Outside' and go climb a mountain, that's great, but you can also opt outside in your own backyard," she says.

Bethany Augliere, 31, has also never been Black Friday shopping and she intends to keep it that way. With her family scattered across the country, she says Thanksgiving is one of the few times they get to do something together.

"When I get to visit my family on Thanksgiving because we're so spread out, really, I want to be spending time with them," Augliere says. "I don't want to be out in the crowded chaotic malls surrounded by people fighting for sales and to get through doors."

Depending on the location of their Thanksgiving celebration Augliere says her family tries different activities. Last year, her grandparents joined her and her aunt and cousin, and they went bird-watching. 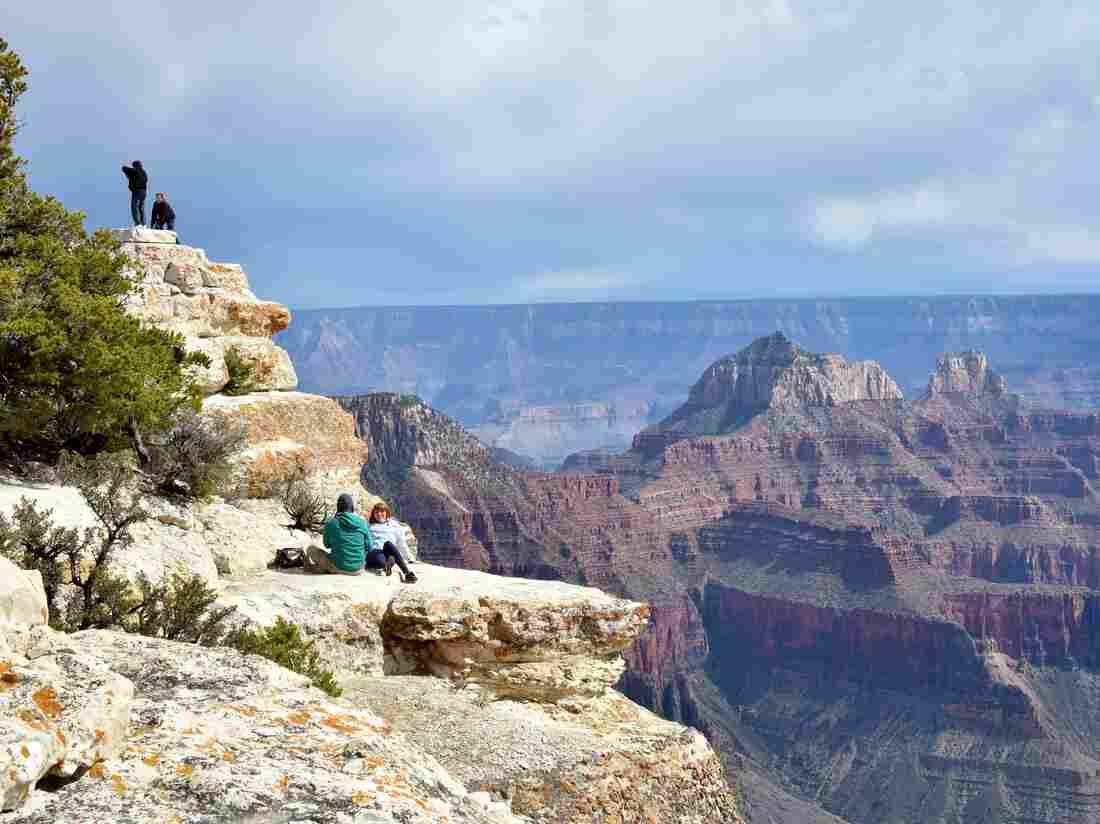 Going outside the day after Thanksgiving could be the perfect opportunity to get take a new portrait. People could also just enjoy the surrounding nature. Mladen Antonov/AFP/Getty Images hide caption 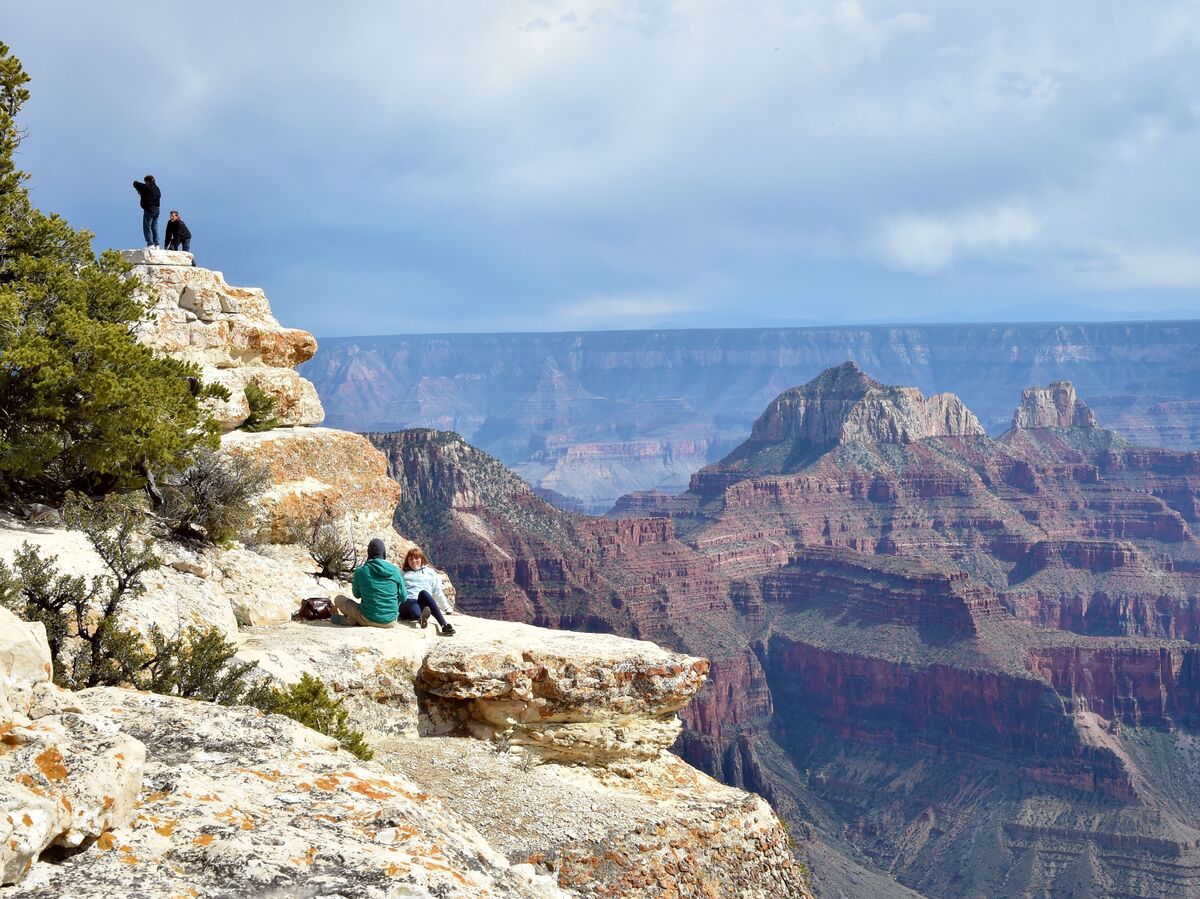 Going outside the day after Thanksgiving could be the perfect opportunity to get take a new portrait. People could also just enjoy the surrounding nature.

"I grew up in a family that really valued nature and I think that also just taught me to appreciate experiences and that's why things like getting outside," Augliere says.

While some people have enjoyed the outdoors for years on the day after Thanksgiving, others are starting to use these campaigns to go outside with more intention. Madeline Krebs says she's gone on runs on the Friday, but she's also had the experience of Black Friday shopping.

"I want to say the last time I did it was when I was in high school and the earliest I've ever woken up is 3 a.m.," the 22-year-old says.

And if someone wants to ditch the mall, many states are offering free admission to all their state parks on Friday, and some national parks are doing the same. Life may be greener on the other side of the shopping cart this weekend — especially if you're not trapped in the mall.