Accessibility links
Ron Glass, Actor Known For His Role In 'Barney Miller,' Has Died At 71 Glass died Friday of respiratory failure, his agent, Jeffrey Leavett, told The Associated Press. He appeared in dozens of shows in a television and film career dating to the early 1970s. 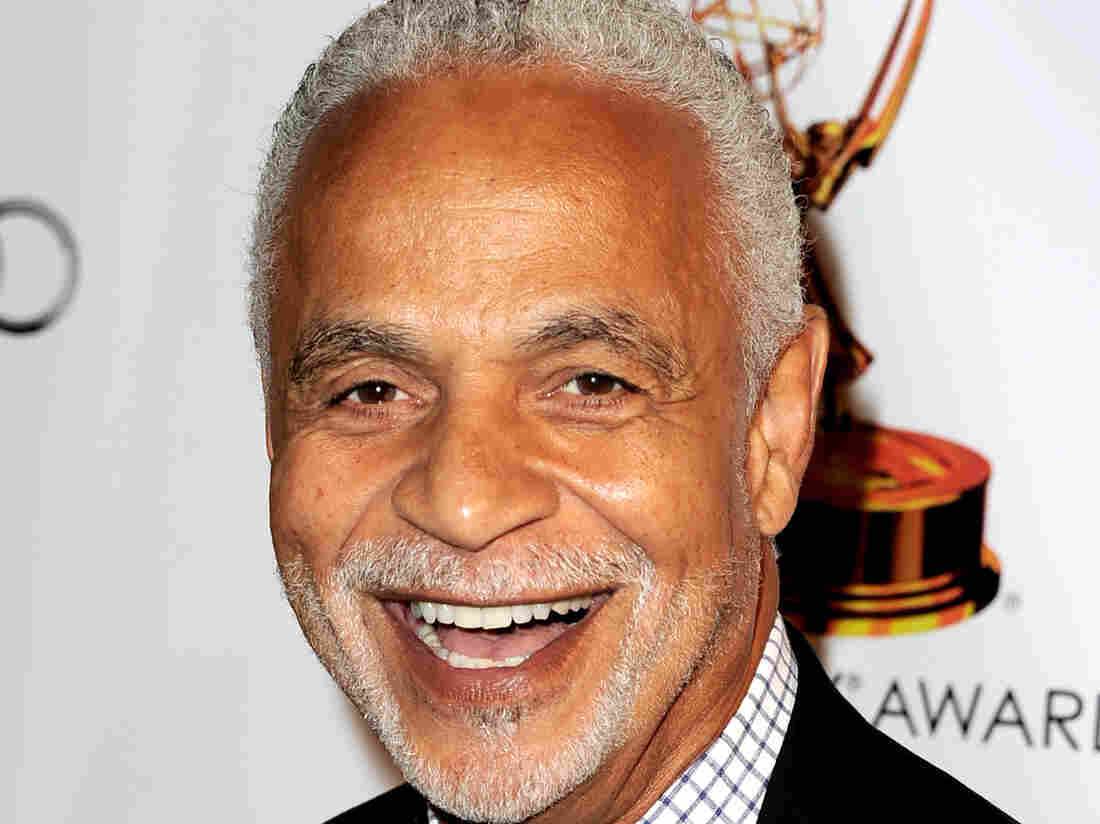 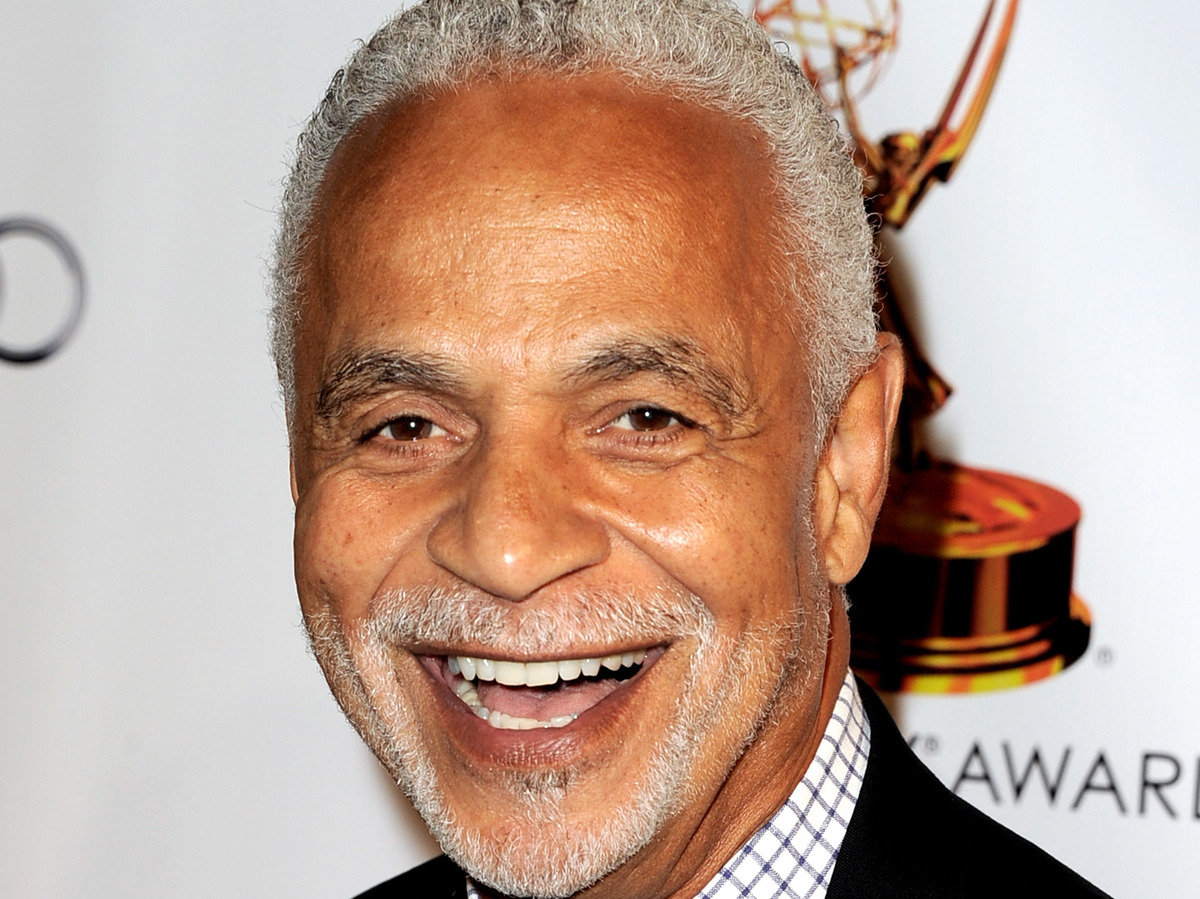 Actor Ron Glass known for his role in the long-running comedy "Barney Miller," has died at 71.

"Ron was a private, gentle and caring man," said Leavett, a longtime friend of the actor. "He was an absolute delight to watch on screen. Words cannot adequately express my sorrow. "

Although best known for "Barney Miller," Glass appeared in dozens of other shows in a television and film career dating to the early 1970s.

He portrayed Derrial Book, the spiritual shepherd with a cloudy past in the 2002 science-fiction series Firefly" and its 2005 film sequel "Serenity."

He was Felix Unger opposite Demond Wilson's Oscar Madison in "The New Odd Couple," a 1980s reboot of the original Broadway show, film and television series that this time cast black actors in the lead roles of Unger's prissy neat freak forced to share an apartment with slovenly friend Madison. 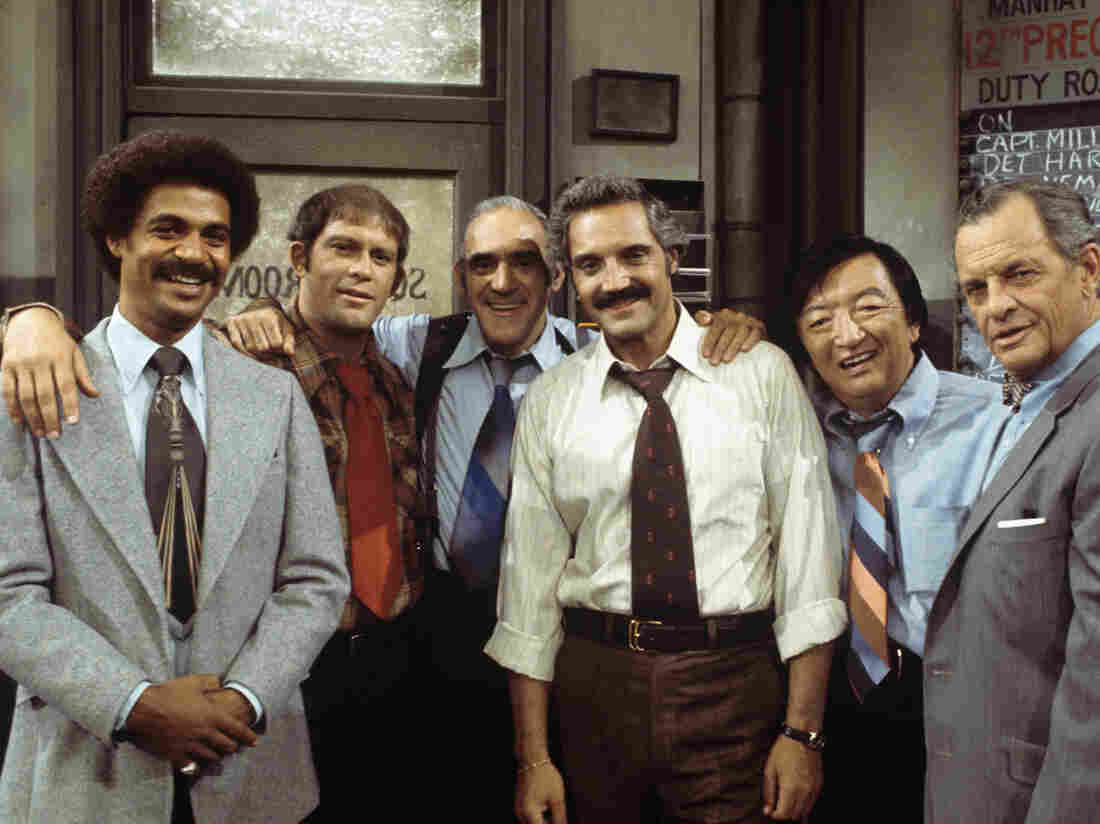 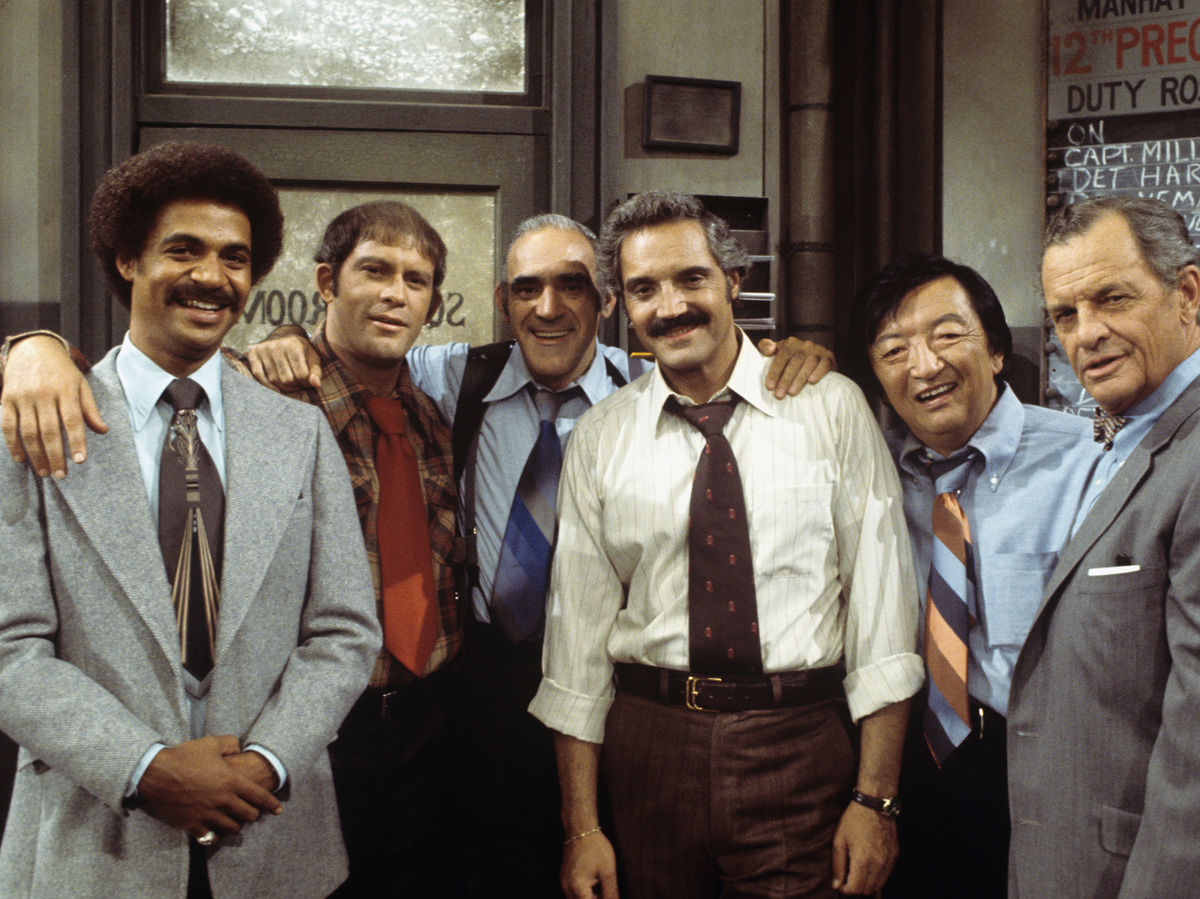 Glass was also the voice of Randy Carmichael, the genial neighbor and father of four children in the popular Nickelodeon cartoon series "Rugrats" and its spinoff, "All Grown Up."

He also made appearances in such shows as "Friends," "Star Trek: Voyager" and "Designing Women." More recently he appeared in episodes of "CSI: Crime Scene Investigation" and "Agents of S.H.I.E.L.D." Early credits included "All in the Family," "Maude," "Sanford and Son" and "Hawaii Five-0."

In "Barney Miller" his literate Detective Ron Harris was one of the few generally normal characters who populated a New York City police precinct filled with oddballs on both sides of the law. The ensemble cast included Hal Linden as precinct Capt. Barney Miller, Max Gail as Detective Stan 'Wojo' Wojciehowicz, and Abe Vidgoda as Detective Phil Fish.

The show aired from 1975 until 1982, winning two Golden Globes and two Emmy Awards for best comedy series. Glass was nominated for a supporting actor Emmy in 1982.

Raised in Evansville, Indiana, Glass received a Bachelor of Arts degree in drama and literature from the University of Evansville.

After graduation he moved to Minneapolis where he worked in regional theater before coming to Los Angeles to launch his TV and film career.

He was also a member of the board of directors for Los Angeles' AL Wooten Jr. Heritage Center, an organization named for a man murdered in a gang-initiation drive-by shooting and dedicated to helping inner-city youth stay safe and receive an education.

Information on funeral services and survivors was not immediately available.