Accessibility links
Long Unseen By Readers, H.G. Wells Ghost Story Finally Debuts In Print The Strand Magazine is publishing the story, which languished unread for decades. The magazine's managing editor says it was Wells' "indecipherable" handwriting that gave the story away. 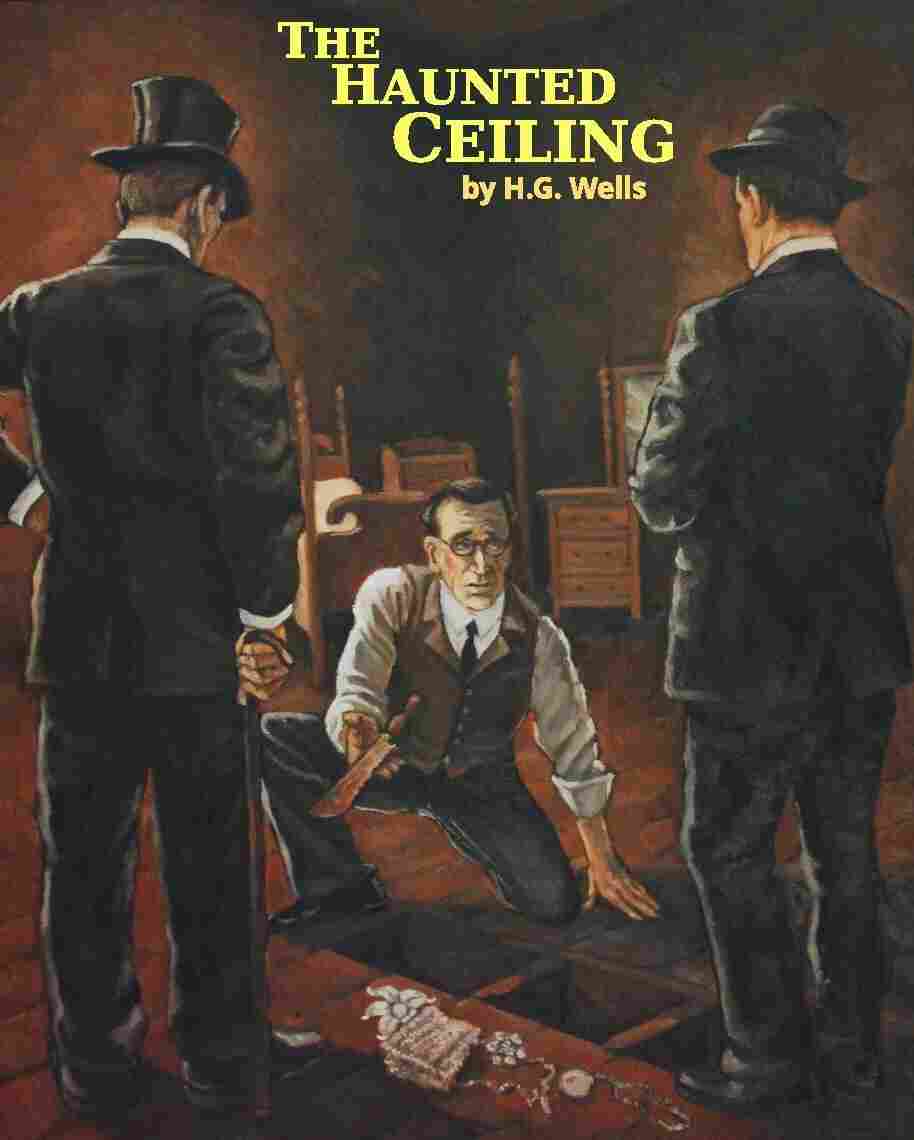 Enlarge this image
Courtesy of The Strand Magazine 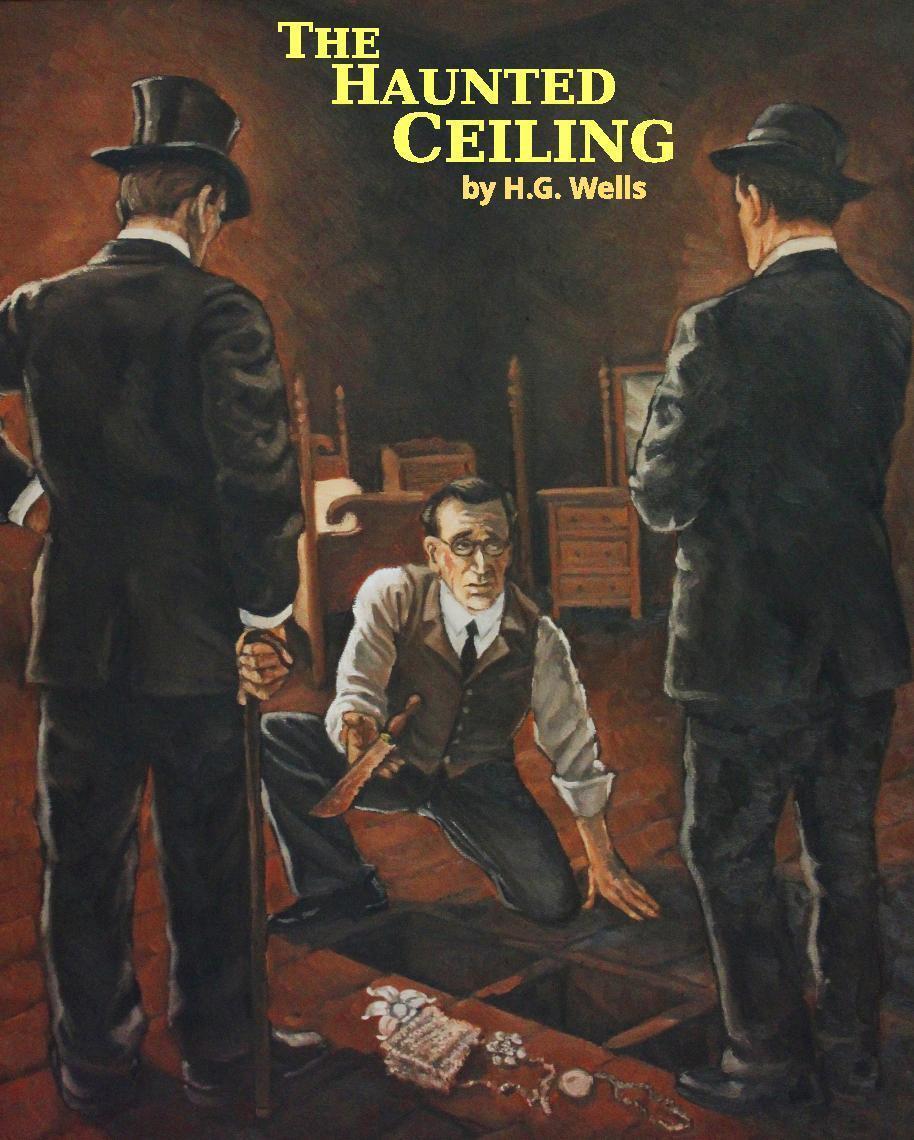 Courtesy of The Strand Magazine

H.G. Wells' eerie writing brought us time machines, aliens and a submarine, long before a real one was seen in the world. Still, one of his short stories spent decades unseen by his avid readers.

Until now, that is.

His long-unpublished story "The Haunted Ceiling" is making its way into print for the first time. In its new issue, The Strand Magazine is publishing the story — which features a man driven mad by the image of a dead woman, with her throat slit, appearing on his ceiling.

The magazine's managing editor, Andrew Gulli, says he found the manuscript among the tens of thousands of pages of works by H.G. Wells at the University of Illinois.

"It's been there for a very, very long time — yet for some reason, nobody knew anything about this story," Gulli tells NPR's Linda Wertheimer.

He reached out to several of the world's preeminent Wells scholars to try to confirm its authenticity. "And usually," he says, "for unpublished works you'll speak to a scholar and they'll say, 'Well, yeah, I knew about that.' But in this case they were shocked because they had never even heard anything about this.

Readings From 'The Haunted Ceiling'

Though the manuscript was a rare find, Gulli says there was no mistaking the hand that wrote it. Each of the scholars he showed the work to was able to verify the writer's distinctive handwriting. Sure, there was also the "vintage Wells nameless narrator," but what really stood out to the experts who read it was the "very indecipherable" handwriting.

"I went myself independently and I looked at the manuscript of The Time Machine, and it had that similar type of writing that was a nightmare to transcribe," Gulli laughs.

And in the end, despite decades unseen by readers, Gulli says the story is perfectly timed for this part of the year. A ghost story and a supernatural mystery, the newly published H.G. Wells tale makes for "perfect cozy winter reading."