Accessibility links
'Moonlight' Scored At The Gotham Awards, Which Is Why We Have Awards The ability of an initially low-profile film like Moonlight to soar at the Gotham Awards is one of the times when awards prove they don't have to just be cynical back-patting exercises.

'Moonlight' Scored At The Gotham Awards, Which Is Why We Have Awards

'Moonlight' Scored At The Gotham Awards, Which Is Why We Have Awards 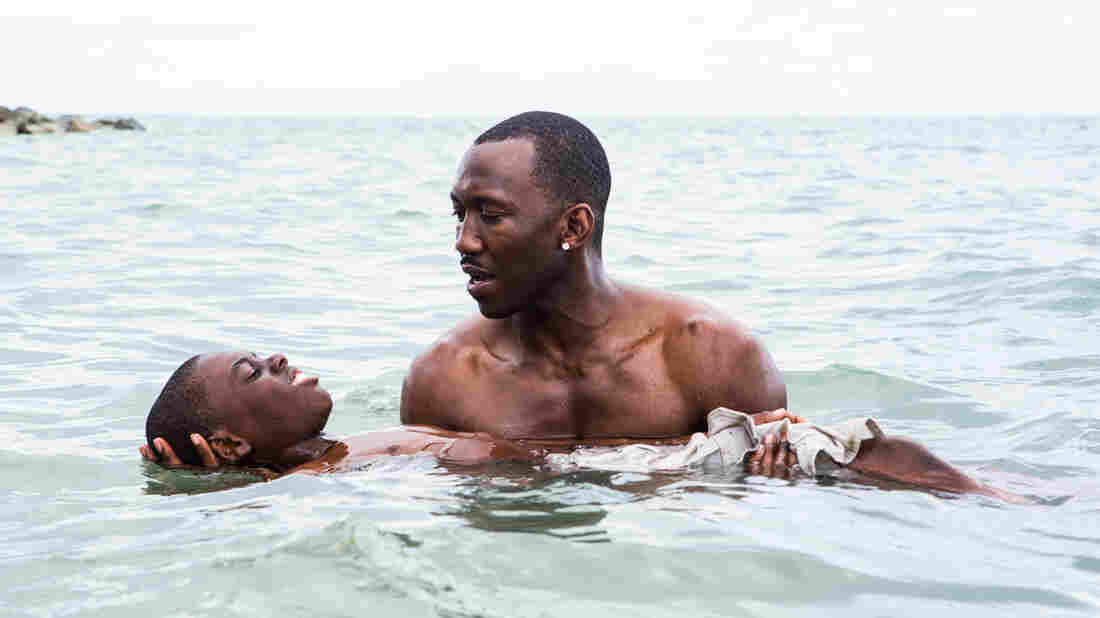 Alex Hibbert and Mahershala Ali, from a scene in "Moonlight. David Bornfriend/Courtesy of A24 hide caption 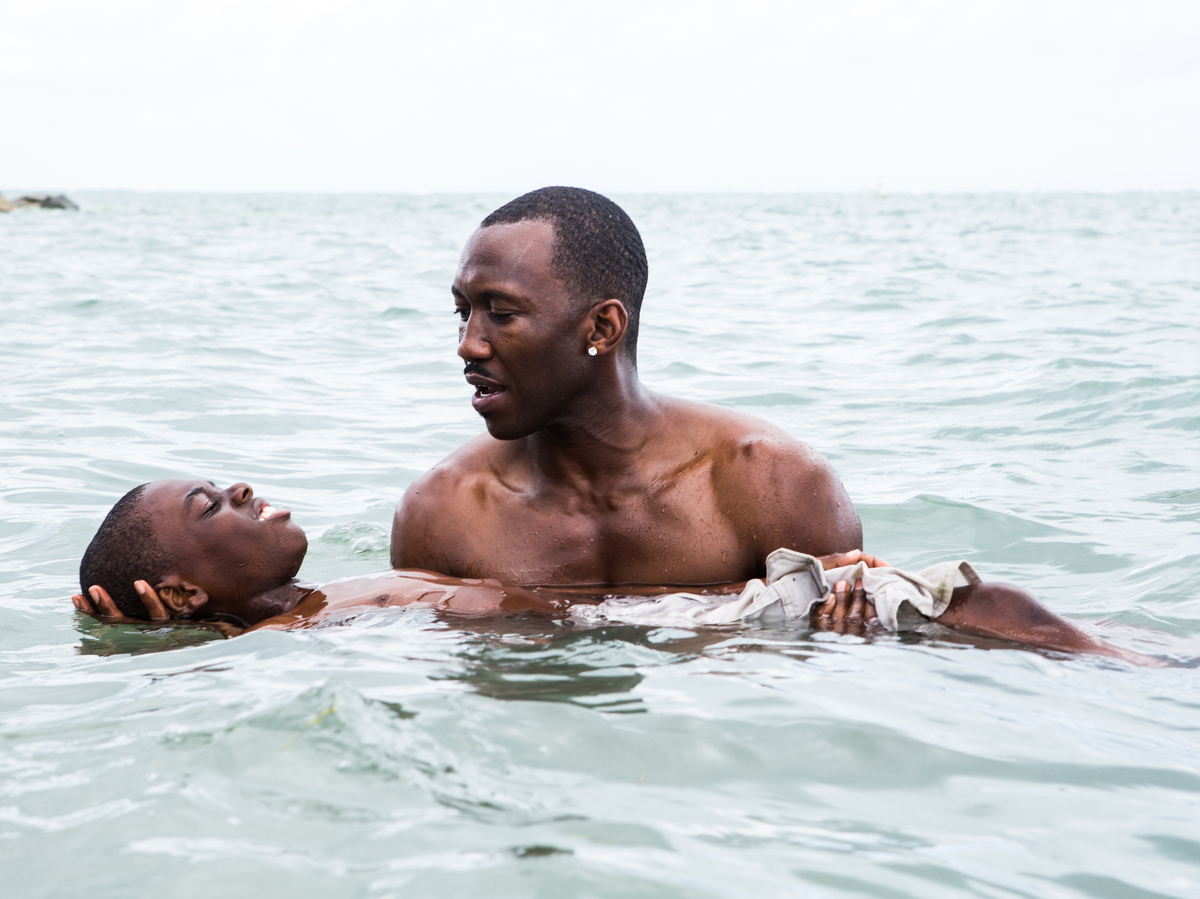 Alex Hibbert and Mahershala Ali, from a scene in "Moonlight.

At an exceptionally strong Toronto International Film Festival this year, Moonlight was the film I kept hearing that people couldn't get into. One critic told me he'd tried at three different screenings; all were full. That's not a terribly common Toronto tale, particularly with a film where the director/screenwriter and the lead actors are not especially famous. What was driving people to the film was word of mouth. What was driving them to it was that people kept telling them how good it was. That's how it ought to work; that's not how it always works.

Enthusiasm for Barry Jenkins' honest, gorgeous, subtly stunning coming-of-age film, which follows a little boy in Miami named Chiron as he becomes a sensitive teenager and then a self-reliant grown man, has continued to build. Monday night at the Gotham Independent Film Awards, it won best feature, best screenplay, the audience award, and a special ensemble award for its cast, which includes three actors — Alex Hibbert, Ashton Sanders, and Trevante Rhodes — who all play Chiron at different ages. That's a big haul from a ceremony that only hands out a handful of film awards every year.

Using one awards ceremony as a predictor for others — the Oscars, for instance — is generally folly, because for every 2014 and 2015, where the Gotham Awards agreed on the best feature with the ultimate best picture Oscar winners (Birdman and Spotlight), there's a 2012 and 2013, where the Gotham juries chose Moonrise Kingdom and Inside Llewyn Davis, neither of which scored even a best picture nomination. Furthermore, the Oscars are voted on by a giant and sprawling membership, while the Gotham Awards are voted on by little juries.

But Moonrise Kingdom and Inside Llewyn Davis both came from widely celebrated writer-directors (Wes Anderson and the Coen Brothers, respectively), meaning that they'd already opened to considerable attention and anticipation. Barry Jenkins, who directed Moonlight and wrote the screenplay based on Tarell McCraney's play, had directed only one feature previously: Medicine For Melancholy, in 2008. The most famous actor in Moonlight is probably Janelle Monae (who's terrific in it). She's better known as a musician, but she's suddenly showing up in more acting roles, including both this and the upcoming NASA movie Hidden Figures. And it certainly helped that Moonlight was released under the umbrella of A24, the production company that's backed a lot of high-quality independent films in the last few years (including Room, Obvious Child and Ex Machina). But Moonlight is anchored by three actors — Hibbert, Sanders and Rhodes — who all have short resumes and likely expansive futures.

A lot of people will tell you awards are stupid. And when awards are just preludes to other awards, when the whole thing turns into a predictive engine facing forward and directed at the Oscars, they really are stupid. But when awards serve to help raise the profile of a movie that really had few baked-in advantages coming out of the gate other than excellence, awards are one of the few places where that excellence can be translated fairly directly into attention. And if that attention multiplies the number of eyes and ears that encounter a wonderful piece of art, it makes up for a lot of bad monologues and insufferable red carpet sequences.