Accessibility links
Carrier, Trump Reach Deal To Keep Manufacturing Jobs In U.S. Roughly half of the jobs originally slated to move to Mexico will stay at the air-conditioning company's Indianapolis plant. Trump made the company's decision a major campaign talking point. 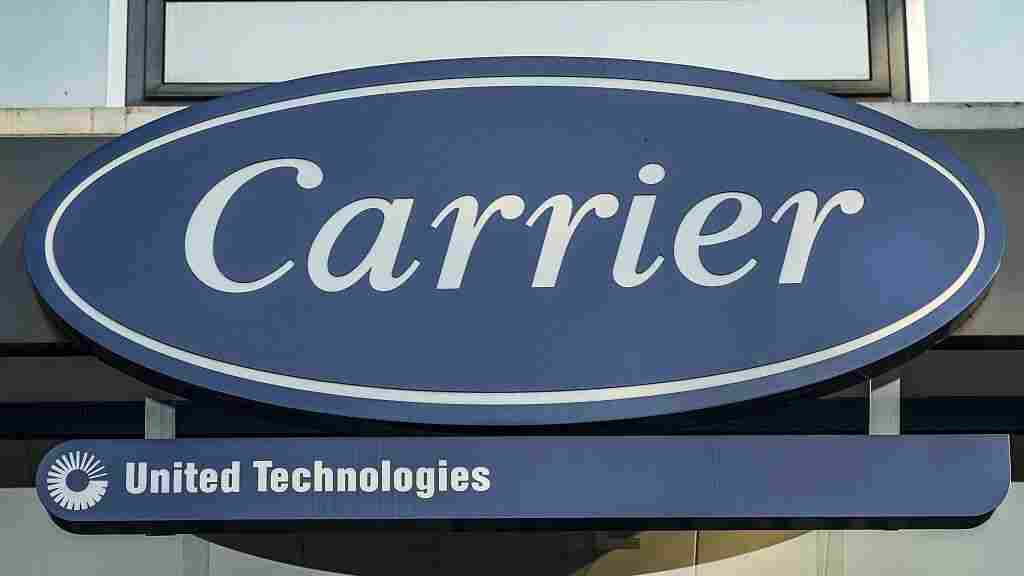 Carrier says they are keeping 1,000 jobs originally slated to move to Mexico at the their Indiana plant. Jean-Philippe Ksiazek/AFP/Getty Images hide caption 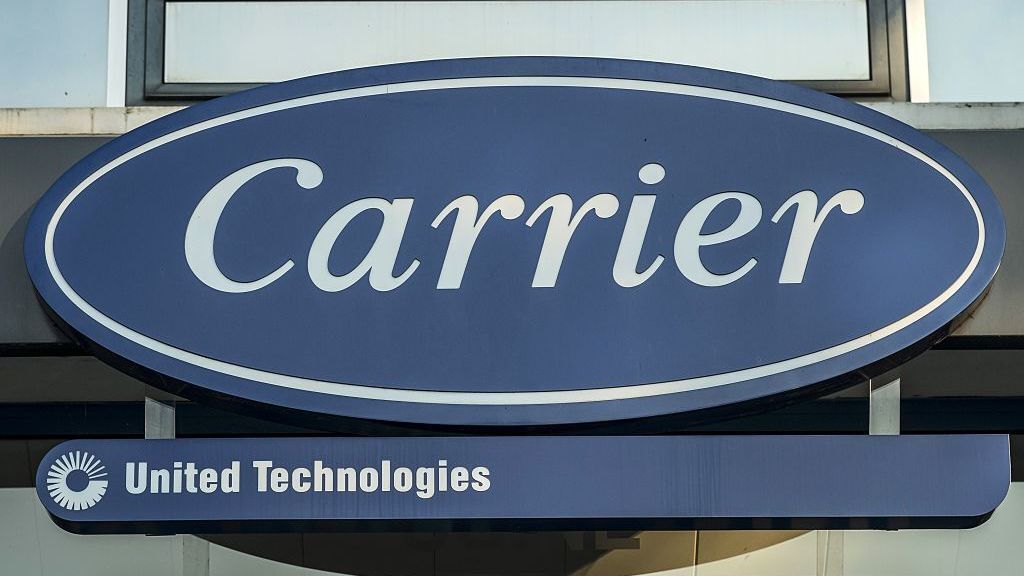 Carrier says they are keeping 1,000 jobs originally slated to move to Mexico at the their Indiana plant.

President-elect Donald Trump and Carrier have reached an agreement to keep 1,000 jobs in the U.S., the air-conditioner company announced Tuesday evening.

We are pleased to have reached a deal with President-elect Trump & VP-elect Pence to keep close to 1,000 jobs in Indy. More details soon.

I will be going to Indiana on Thursday to make a major announcement concerning Carrier A.C. staying in Indianapolis. Great deal for workers!

The company's plans to move some 2,000 jobs to Mexico from Indiana was a major campaign issue for Trump, who promised as president he would work to keep manufacturing jobs in the U.S. Now, along with Vice President-elect Mike Pence, the current Indiana governor, reports say they will preserve about half of those jobs.

The New York Times reports the two will appear at the Indiana plant on Thursday to announce the deal.

Trump invoked the company frequently during his rallies, and it became a key part of his appeal to blue collar voters, promising to stop the hemorrhaging of jobs overseas.

"I'm going to tell the head of Carrier: 'I hope you enjoy your stay in Mexico folks. But every single unit that you make and send across our border, which now will be real, you're going to pay a 35 percent tax,'" Trump said at a campaign stop back in March.

Those pledges helped him pull off upsets over Hillary Clinton in Rust Belt states such as Wisconsin and Michigan that were the key to winning enough electoral votes, even as Clinton maintains a roughly two million vote lead in the popular vote.

But the deal came about because of concessions from Trump, too. According to the Times, Trump and Pence "are expected to reiterate their campaign pledges to be friendlier to business by easing regulations and overhauling the corporate tax code," while "Trump is expected to tone down his rhetoric threatening 35 percent tariffs on companies like Carrier that shift production south of the border."