Accessibility links
What Food Stamps And Drunk Driving Stats Have To Do With Each Other Researchers have discovered that there are fewer drunk driving fatalities on days of the month when millions of Americans receive food stamps. Figures show the deaths go down significantly.

Researchers have discovered that there are fewer drunk driving fatalities on days of the month when millions of Americans receive food stamps. Figures show the deaths go down significantly. 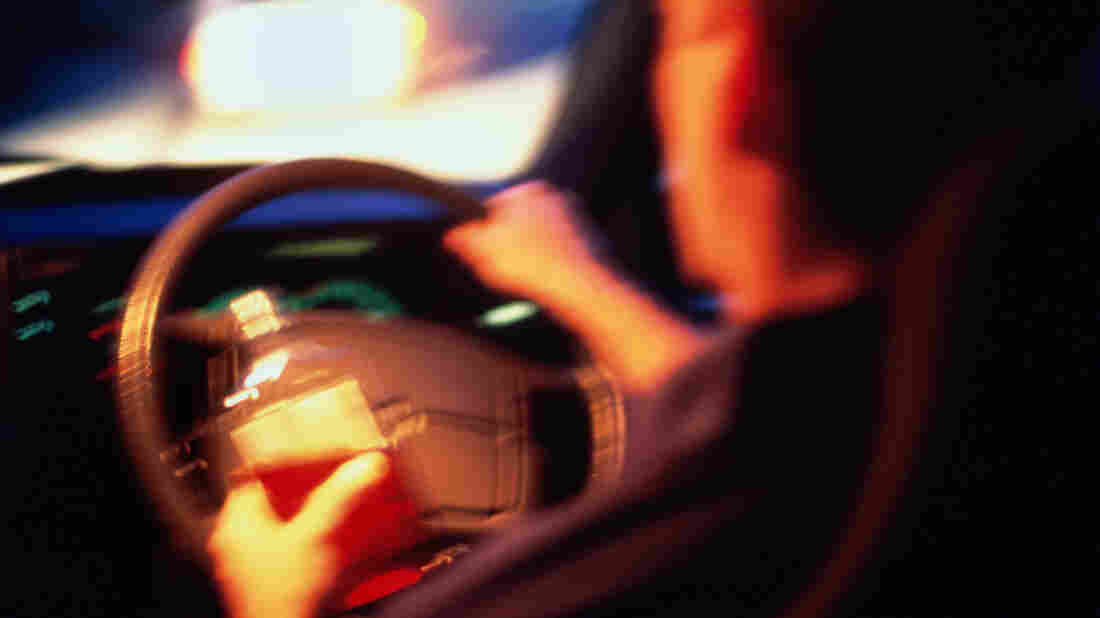 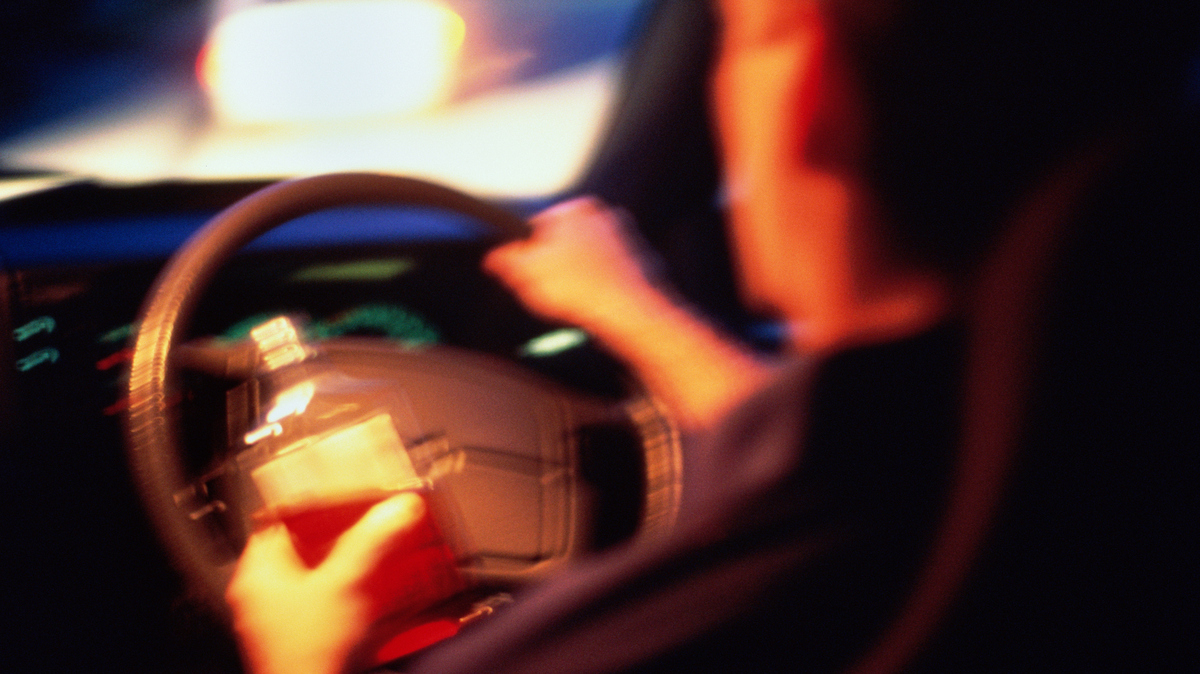 The food stamp program is reducing drunk driving fatalities, according to research.

We have a story this morning about unintended consequences, the unintended consequences of government policies. Quite a few studies have found that when you enact one kind of government policy, something else may happen that you never expected. And we do have research of one particular effect from NPR's social science correspondent Shankar Vedantam, who's here. Hi, Shankar.

INSKEEP: So what's the unintended consequence of what policy?

VEDANTAM: Well, this policy is food stamps, Steve. Tens of millions of people get food stamps. It puts dinner on the table for lots of families. It's a poverty-alleviation program. I was talking to Orgul Ozturk, She's an economist at the University of South Carolina in Columbia. She told me that she and her husband, who's also an economist, recently noticed there was a quirk in the way the program works. In different states the program sends out benefits on different days of the month and different days of the week. Everyone in the program gets a card charged up, but there are differences if you live in South Carolina versus in Michigan.

ORGUL OZTURK: Everybody gets it once, yes, but it depends on the state that you're in. There are some states that distribute it once. Some distribute it over the first 22 days of the month, every other day. So every state has this nice schedule differences.

INSKEEP: What does that schedule with differences allow her to research?

Ozturk and her colleagues, John Gordanier and Chad Cotti, asked what effect this variation had. One of the members of the team has a longstanding interest in studying drunk driving. When the researchers analyzed data from 49 states over a 10-year period, massive amount of data, they found something very interesting.

OZTURK: We find on the days of the food stamp receipt in a given state, drunk driving accidents go down - significantly go down. It's happening because families get together that day. There's a big dinner so they come home.

INSKEEP: Wait a minute, drunk driving goes down? So people are at home busy eating after they got the food stamps?

VEDANTAM: Well, I think I should first say that this is just an empirical finding. They're finding a correlation between the effects of when the food stamp benefits are given out and drunk driving. Now, there's lots of speculation on why this could be the case. Ozturk thinks this is happening because for many families the food stamp payment is coming after a period of food scarcity. Many recipients of the program use their benefits within a few days of receiving it, meaning the family has less to eat in the following weeks of the month.

So once they get the benefit, Ozturk thinks what often happens is you have a meal that's almost a celebration. Family members who might not be a regular part of the household, friends and neighbors all come home. Equally important is where these people are not. They're not out and about on the streets. They're not at liquor stores. They're not driving.

INSKEEP: And so what are the implications of this?

VEDANTAM: Well, one implication, Steve, is that if indeed the food stamp program is reducing drunk driving fatalities, can you give out the food stamp benefit more than once a month? Can you give it out twice a month, maybe three times a month?

VEDANTAM: And by spreading out the benefit, could you save lives? Now, this is, again, something that would have to be tested. It's possible that by diminishing the size of the benefit each time, you're not going to have the same effect. But it's at least worth testing.

INSKEEP: Could you just issue enough food stamps that people could get through the whole month and not be out of food near the end of the month?

INSKEEP: Wow, an example of how one behavior can affect another. Shankar, thanks very much.