Accessibility links
Nancy Pelosi Wins Vote To Lead House Democrats The California Democrat got 134 votes to Ohio Rep. Tim Ryan's 63, but it was the most serious challenge to her leadership she has faced since taking over the top slot in the House in 2003. 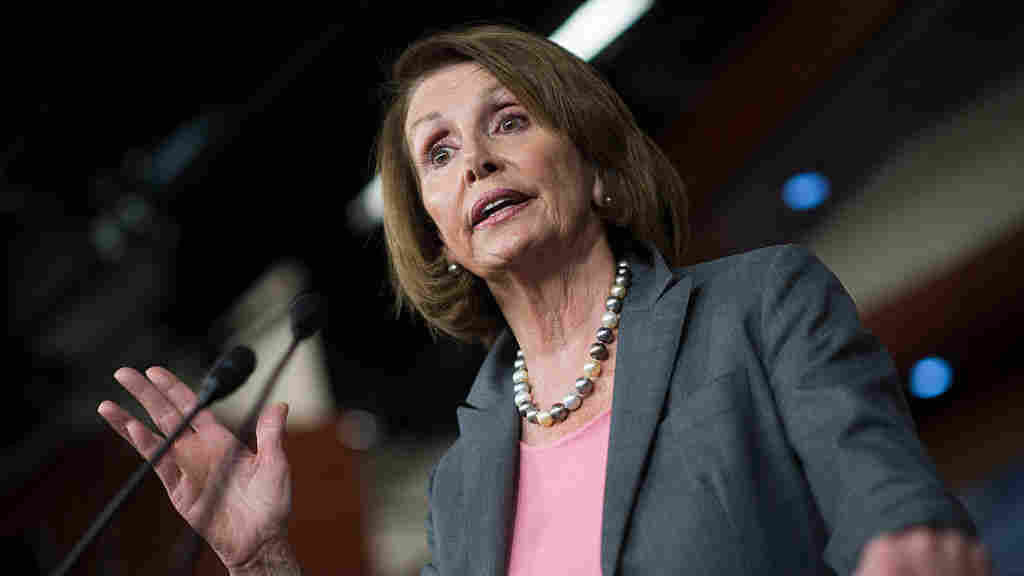 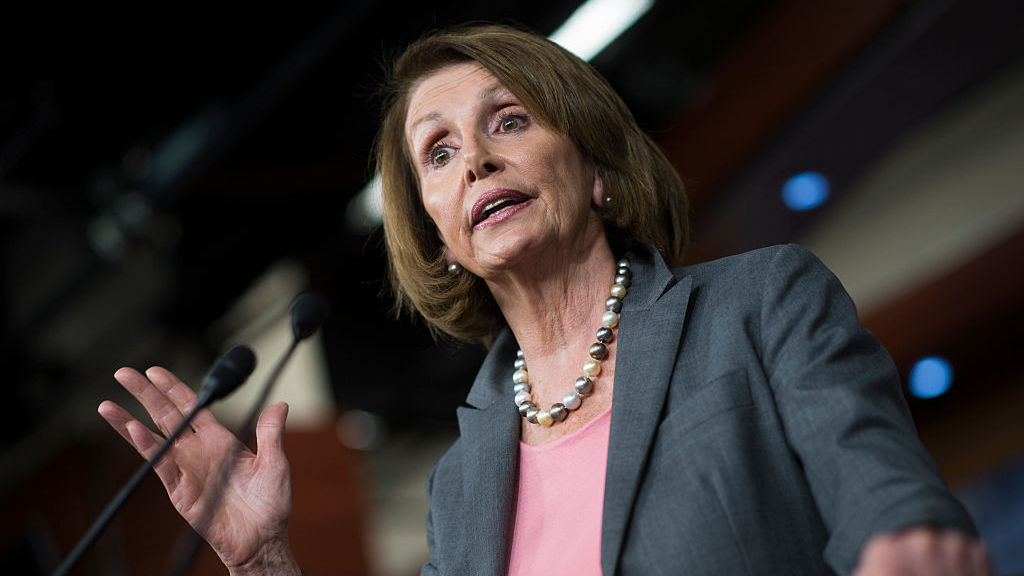 Nancy Pelosi, D-Calif., won re-election as House minority leader on Wednesday with support from just over two-thirds of her caucus.

Nancy Pelosi beat back her toughest challenge yet to her leadership of Democrats in the House of Representatives, defeating Ohio Rep. Tim Ryan to secure another term as House minority leader.

The California Democrat got 134 votes to Ryan's 63 in a secret ballot vote on Wednesday. Pelosi had boasted going into the vote that she had support from two-thirds of the caucus, and she received just over that amount.

Pelosi, 76, has held the top slot in House Democratic leadership since 2003. She became the first female speaker of the House in history when Democrats won control of Congress in 2006. But since they suffered devastating losses in 2010, the liberal San Francisco congresswoman has faced questions about whether she's the best one to lead the minority party in the House.

After Democrats lost 63 seats in 2010, she faced a challenge from then-North Carolina Rep. Heath Shuler, who drew 43 votes. Ryan's 63 votes is the most serious defection she has faced.

The debate over who was best to lead the House Democrats, who are now entering their sixth year in the minority, was emblematic of the larger debate over the direction of the party after Hillary Clinton suffered a surprising and stinging loss in the presidential race to Donald Trump. House Democrats had hoped to pick up as many as 15 or 20 seats to cut into Republicans' 30-seat edge. Instead, they flipped only six seats, a disappointing showing to many Democrats. 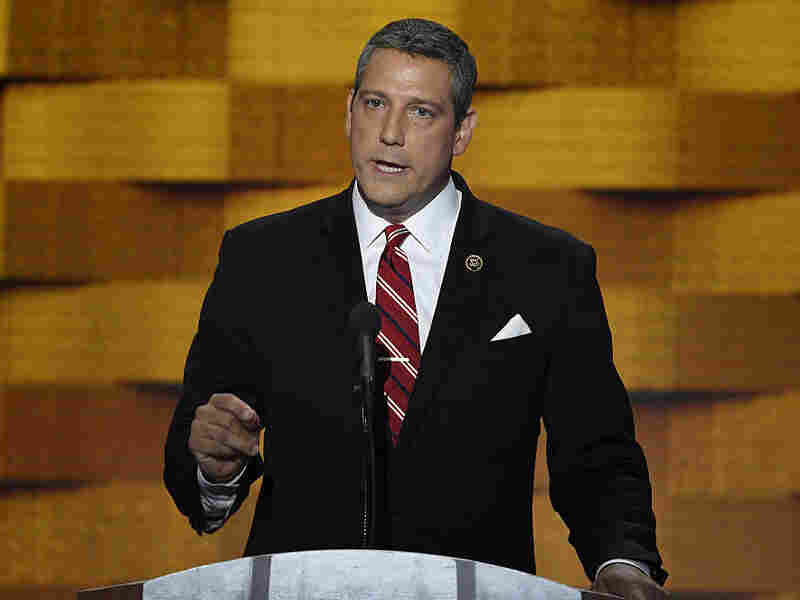 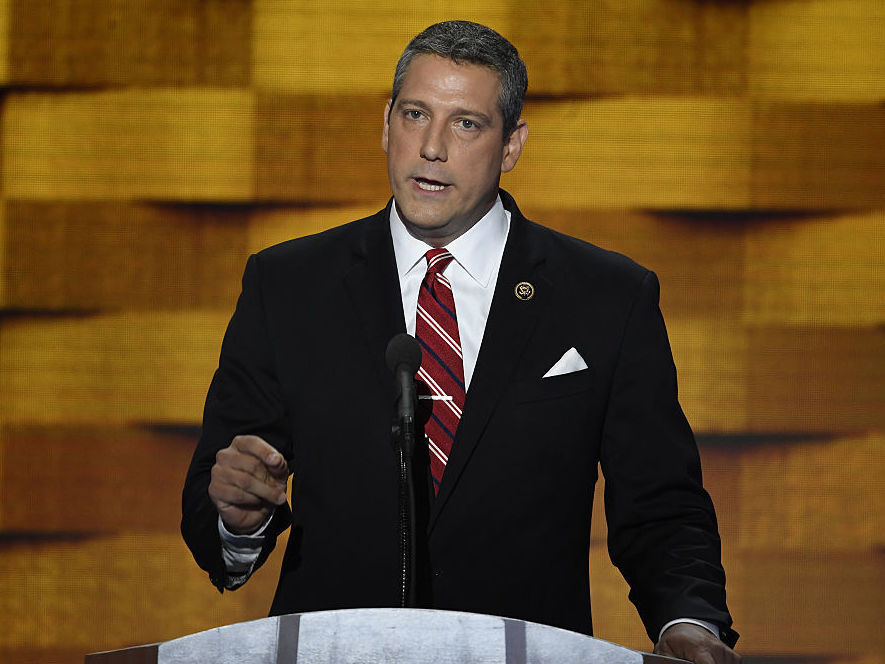 Trump's upset came after he was able to win narrow victories in a handful of Rust Belt states, such as Ohio, Wisconsin and Michigan, delivering him the Electoral College votes needed to win the presidency. Many of the seats Democrats were unable to win back also came in more working class, rural areas of those states. Ryan argued that the party needed someone who understands blue collar voters as well as new, younger blood in leadership. The 43-year-old Democrat argued he was better equipped to do that, coming from the manufacturing hub of Youngstown, Ohio.

Ryan's home county had even flipped to Trump by six points after previously voting for President Obama by 22 points just four years ago. Pelosi mocked that loss in an interview with the Huffington Post, saying he "didn't even carry his district for Hillary Clinton." But others saw it as a sign that Ryan was the type of Democrat who could win over working class voters better than someone from ultra-liberal San Francisco.