Accessibility links
A Jazz Pianist Considers Fidel Castro's Music Education Legacy Harold Lopez-Nussa was trained in the formidable classical music education system set up in Cuba after the revolution. He's among the first of his class to get a deal with a U.S. record label. 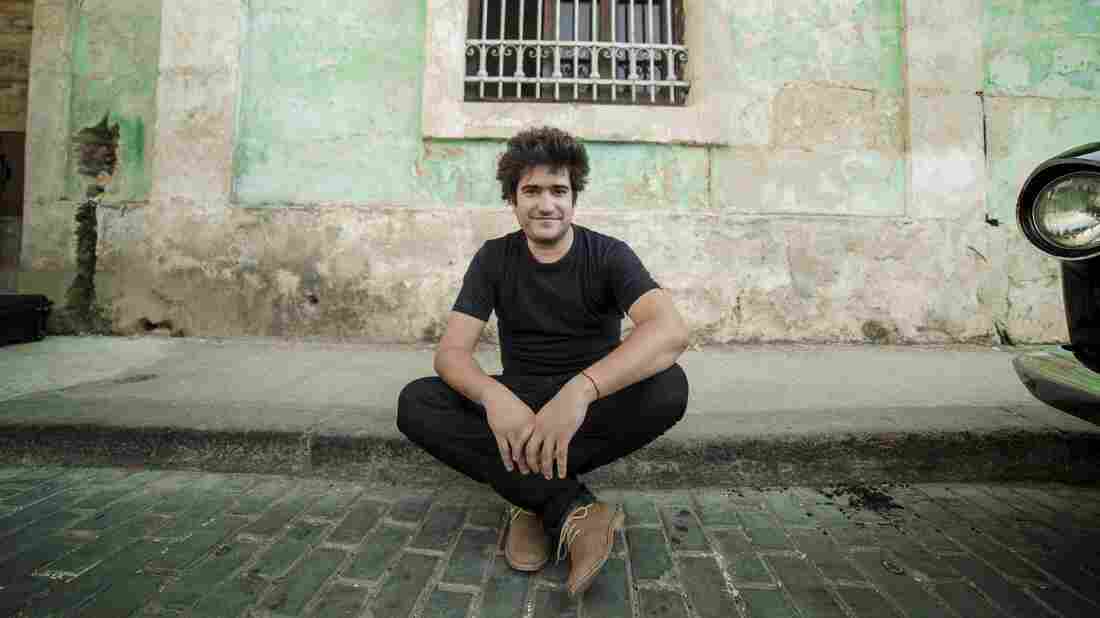 Harold Lopez-Nussa hopes increased exchange between Cuban and American musicians can continue. "I have a lot of hope about this approach," he says. "It will be better for all of us." Eduardo Rawdriguez/Courtesy of the artist hide caption 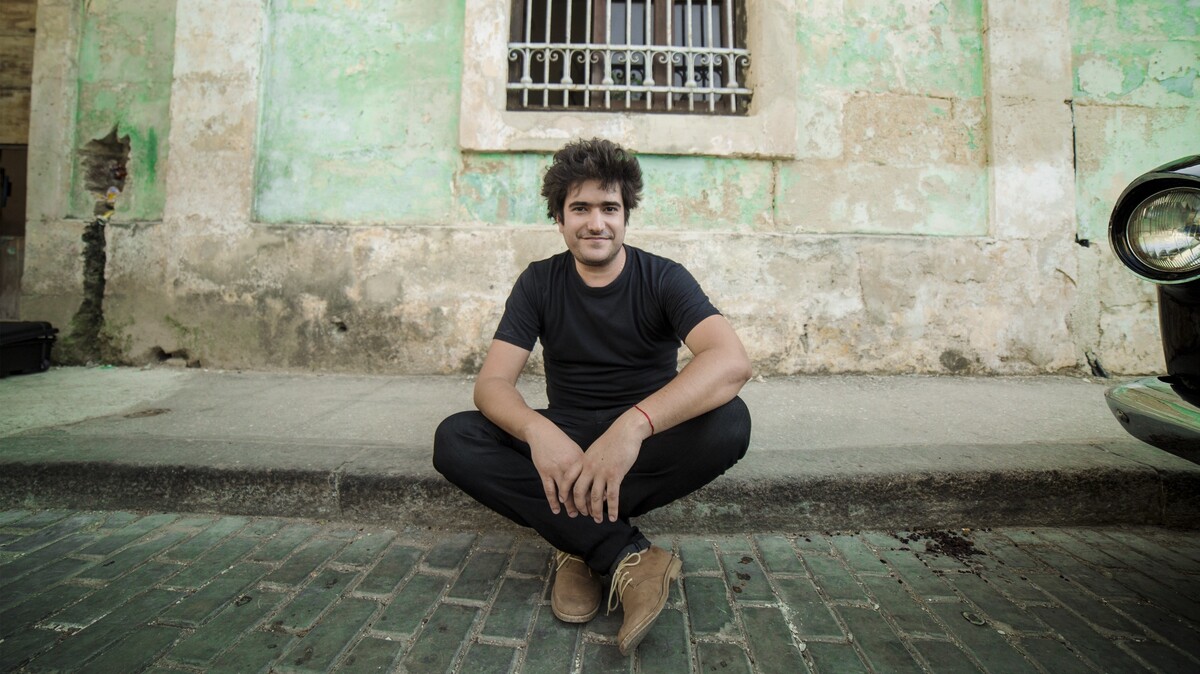 Harold Lopez-Nussa hopes increased exchange between Cuban and American musicians can continue. "I have a lot of hope about this approach," he says. "It will be better for all of us."

Eduardo Rawdriguez/Courtesy of the artist

You can hear Harold Lopez-Nussa's training when he plays. The 33-year-old pianist is reluctant to admit the classical influence on his jazz playing, but he's quick to acknowledge that he, like many other great Cuban pianists, was classically trained. "This is the school that we have to learn music in Cuba; it's classical," he says. "I did all my stuff there from 8 years old to 25."

The Sounds Of Cuba, In Exile And At Home

Ned Sublette, author of the book Cuba and Its Music, From the First Drums to the Mambo, says the education Lopez-Nussa received in Cuban conservatories was unique. "He had a level of training that it's really hard to get anywhere else," he says.

Sublette explains that the Cuban Revolution in 1959 led to more investment in music education. "The new revolutionary government made culture a priority," he says. He also points out that this robust system of conservatories is still operating. "You will meet Cuban musicians who have been trained from childhood to be competitive professional musicians — and most of them have a conservatory background," he says.

Harold Lopez-Nussa certainly draws on the first two. His grandparents were musicians, his father is a respected drummer and music educator and his mother was a piano teacher. "I have the music in my body and my blood," Lopez-Nussa says. "Eighty percent of what I'm doing today and why I'm a musician is because of my family."

As for as the last two streams of influence, Lopez-Nussa is not particularly religious, but he's certainly aware of the sounds of the street — and Cuba's long tradition of popular music.

Lopez-Nussa started listening to jazz as a teenager with his friends at the conservatory, and he says he's following in the footsteps of great Cuban pianists like Ernesto Lecuona, Frank Emilio Flynn and Chucho Valdés. He remembers seeing Valdés up close at the age of 10, when he came to play for the students at Lopez-Nussa's school. "I was so impressed by his playing the piano, this kind of freedom that he has with the keyboard," he says. "I'm always thinking of this experience." It's no surprise, then, that a tune Valdés made popular with his band Irakere, "Bacalao con Pan," turns up on López-Nussa's new album, El Viaje.

Lopez-Nussa recently signed with an American label, Mack Avenue. He says improved relations between Cuba and the U.S. — ushered in by the Obama administration — have opened new opportunities that he hopes will continue under the new administration in Washington. He wants more Cuban musicians to play in the U.S., and he'd also like more American musicians to start performing in Cuba. "I have a lot of hope about this approach," he says. "It will be better for all of us."