Accessibility links
Review: Maria Taylor, 'In The Next Life' The Azure Ray singer fills her warm, reflective new album with gorgeous, touching songs about family, legacy and the pursuit of contentment.

Review: Maria Taylor, 'In The Next Life'

Review: Maria Taylor, 'In The Next Life' 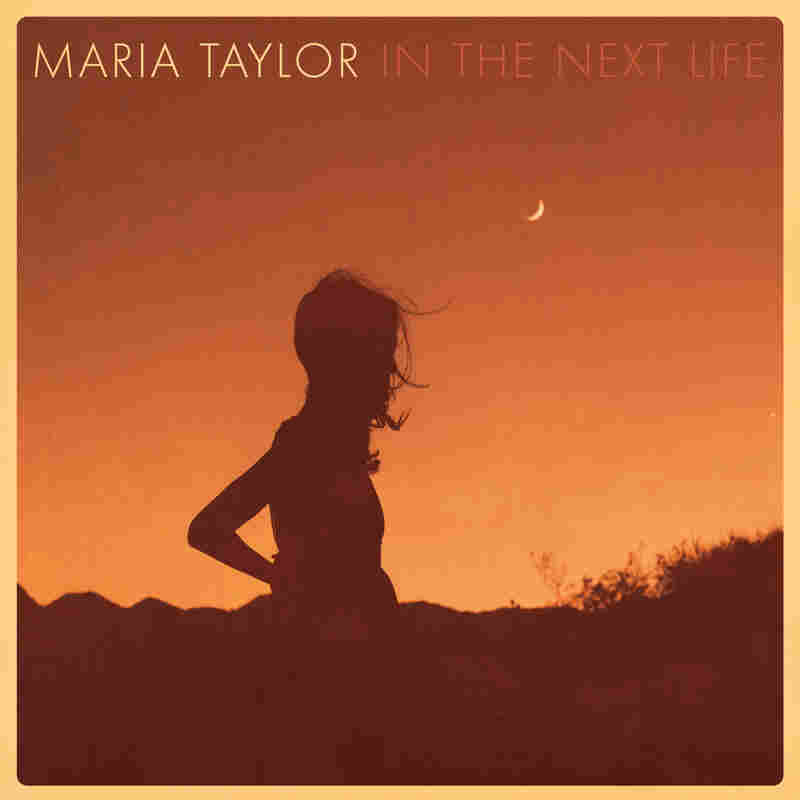 Maria Taylor, In The Next Life. Courtesy of the artist hide caption

Maria Taylor's career runs through four albums with the band Azure Ray, a bunch of EPs and singles, and six full-length solo records, the latest of which she's releasing herself. She's also relatively newly married with two young children, so she's bound to be in a reflective state of mind. To process it all, she's made perhaps her warmest and most affecting album, In The Next Life, and filled it with gorgeous, touching songs about family, legacy, fear and the pursuit of contentment.

Several song titles hint at the joys she's already found — "A Good Life," "Home," "There's Only Now" — but Taylor's songwriting retains her gift for capturing both light and shadows. In "It Will Find Me," she ponders hanging up her guitar as responsibilities encroach, but the title also implies that our impulses and dreams have ways of coming back around even as life drowns them out. Elsewhere, the swoonily propulsive "If Only" looks at devotion and hope through the prism of second chances — even if they take place "in the next life."

Throughout these 10 bittersweet songs, Taylor draws support from familiar friends and collaborators, including Joshua Radin, Nik Freitas, Bright Eyes' Conor Oberst and others. Together, they help Taylor sum up the best of where her life and music have taken her. Here's hoping she never follows through on that threat to hang up her guitar, because she's got way too many more chapters left to write.

In The Next Life is out Dec. 9 on Flower Moon Records.