Accessibility links
Through 'The Eyes of My Mother' We See A Young Woman Grow Into A Vicious Killer This elegant but unsettling horror film implicates the audience by placing us inside the head of the monster at its center, forcing us to see things in ourselves we don't wish to. 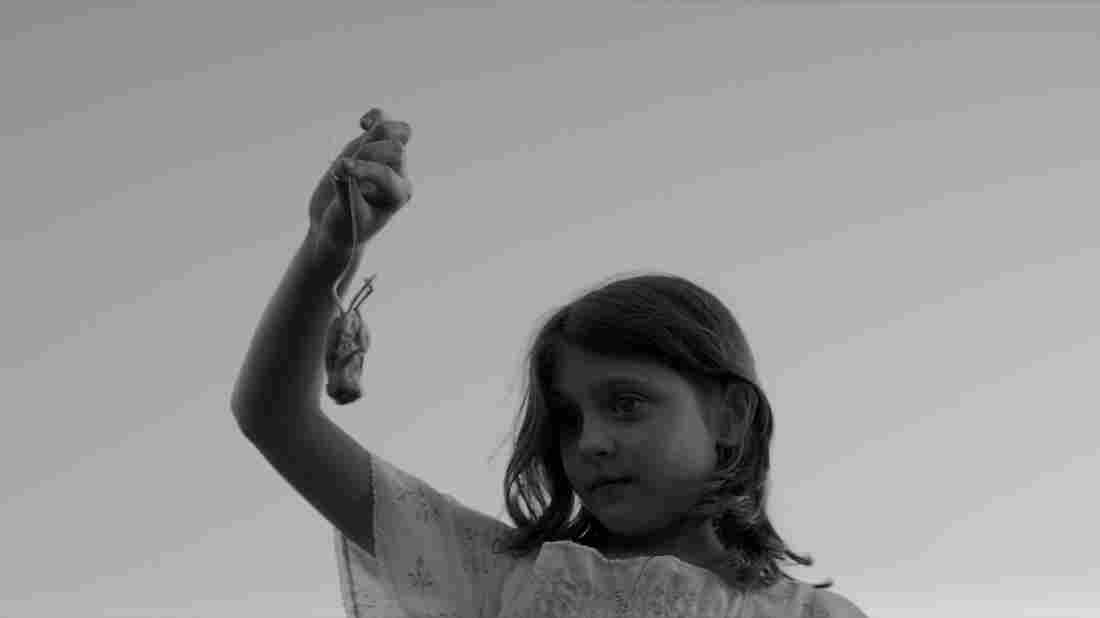 Olivia Bond as the young Francisca in The Eyes of My Mother. Courtesy of Magnet Releasing hide caption 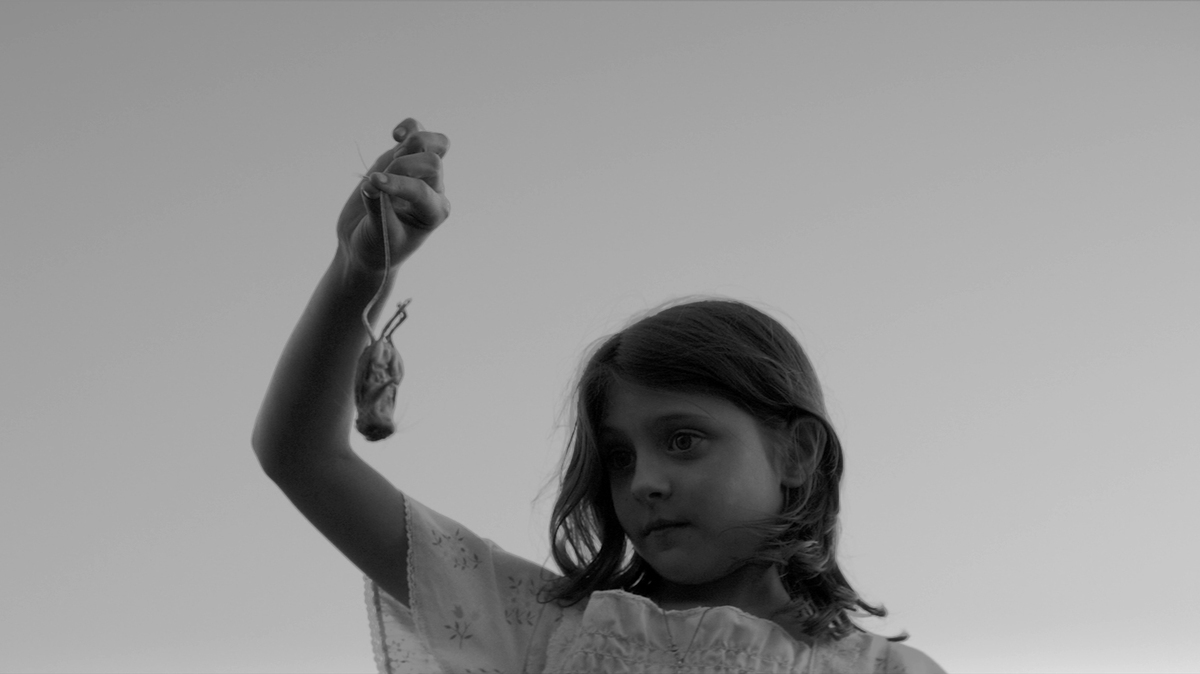 Olivia Bond as the young Francisca in The Eyes of My Mother.

Perspective is everything in horror films. The most important decision any scare flick can make is whether it expects the audience to identify with the villain or their victims. To see through the eyes of the prey (as in Rosemary's Baby, or this year's excellent Under the Shadow) requires only that the director make their situation realistically terrifying, so that we imagine we are frightened for our lives, too.

But to assume the eyes of the predator (think of the Dracula movies, or 2013's body snatcher Under the Skin) requires a new set of tools, because the viewpoint challenges us to sympathize with the devil — and to question our own moral compasses in the process. This is a surgical kind of filmmaking that is often unpleasant: giving us eyes we'd rather not have, because we shudder to think what we'll see through them.

The exquisite new horror film The Eyes of My Mother, from first-time writer-director Nicolas Pesce, is all about showing you what you'd rather not see. This is true on a visceral level, with implied or explicit imagery of human organs being carved out of still-living bodies like meat before slaughter. (Yes, the squeamish should definitely look away while they still can.) But it's also true on a psychological level, as the film tracks one young woman's evolution from innocent bystander to a horrific crime into the perpetrator of like-minded ones. Perhaps the depravity has always existed within her, but that's for her to know and us to grapple with.

At a sleek-n-bleak 76 minutes, divided into three chapters, there's precious little time to waste. We first meet Francisca, the daughter of an American farmer and a Portuguese doctor, as a young girl (Olivia Bond) playing around her remote family farmhouse. (Although the story is set in the modern day, this house is a relic of a distant era, with 50-year-old appliances and floral-patterned wallpaper.) Francisca's doctor mother (Diana Agostini) is teaching her about the human eye by carving up a cow's, and holds up each part for her to inspect. "Everything we see passes through this," she explains.

From this compassionate killing comes a decidedly uncompassionate one, as a sinister stranger (Will Brill) coolly walks into the family home and murders Mommy Dearest. When Francisca's nearly-mute father (Paul Nazak) discovers the crime, he betrays no emotion but ties the man up in their barn, allowing the young girl — who seems to never leave the family stead — to lovingly bond with the captive even as she gets out a knife and practices what her mother taught her. (All of this happens without much explanation; dialogue in the film is sparse, and the little there is may make you wish for even less.)

As an adult, Francisca continues to glide through her farmhouse with the same childlike reserve and terror. She's played by the brilliant newcomer Kika Malgalhaes, whose glassy-eyed nonchalance to her own actions is more unnerving than the actions themselves. Alone once her father dies, Francisca keeps the stiffening body in the house, continuing to dress and bathe him as she sets three places at dinnertime. And she's still got her detainee, whom she cradles like an infant as she feeds him in the barn.

Francisca's actions become increasingly brutal as time goes on; soon she finds less deserving victims, and continues her obsession with peepers. But the film, which is shot in black-and-white, has a merciful way of establishing the details without relishing them. Cinematographer Zach Kuperstein's camera favors the shadows of the barn to the bodies themselves. Often the really nasty stuff happens in the background or in-between cuts, leaving us with mere hints of the aftermath.

At every step there's a kind of elegance to the way this character remains grounded by a nightmare logic of family psychology, a quilted patchwork of motivations only she understands. It's a one-upping of the kind of monster-without-motive depiction that came into vogue in the days of Halloween's Michael Myers and never really left. Creating nastiness for its own sake on the horror circuit these days is no longer innovative, but instead comes off as the calling card of the lazy gorehound. The Eyes of My Mother is the rare entry to give depth to its destructive force, to force those new eyes onto us and make us truly believe the terror of what we see.