Accessibility links
Marching Flute And Fantasy Fiction: The Education Of Lizzo The Minneapolis singer and rapper spent her early life deep in the Pentecostal church — and shut away from secular music. When she moved to Houston, Texas, everything changed. 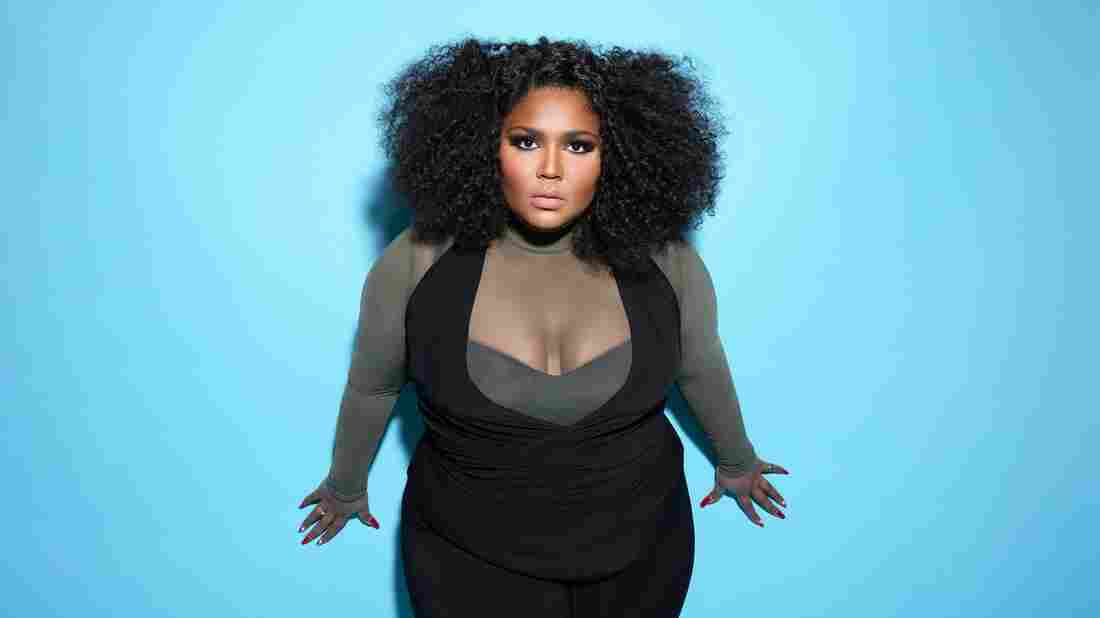 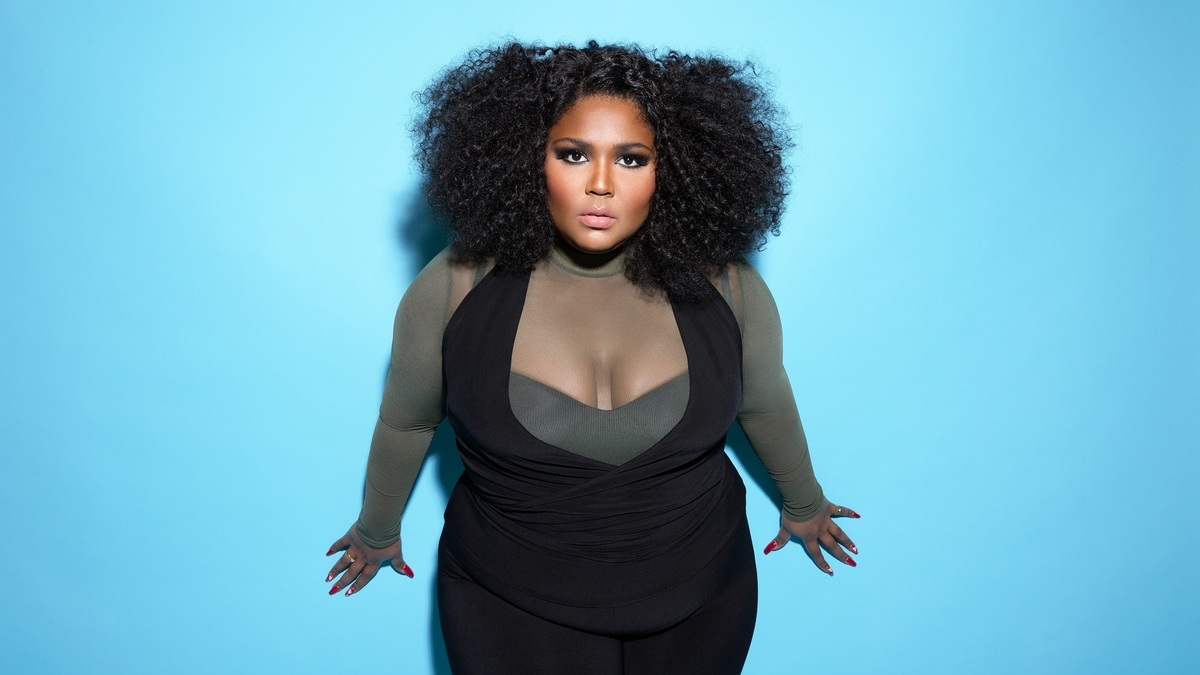 Minneapolis vocalist Lizzo grew up deep in the Pentecostal church, so it seemed natural to title one of her songs "Worship." But the track, like most of what the rapper and singer writes, would never have played in her childhood home. As she tells it, the family's attitude on secular music was clear.

"It was the devil!" she says. "I listened to a lot of gospel. And I remember, when Tupac died, my cousin was sad — and I was like, "Who's Tupac?" But when I got older, I found hip-hop — when I moved down to Houston."

Lizzo's Texas hip-hop education bloomed, over time, into a career – though it hasn't been without its speed bumps. She spoke with NPR's Ailsa Chang about learning to rap while struggling with self-image, and why a particular orchestral instrument is always hiding somewhere in her music. Hear their conversation at the audio link, and read an edited version below.

Ailsa Chang: I read that when you were growing up, you were in the marching band?

Lizzo: I was in marching band from eighth grade all the way up until college, the Cougar marching band at University of Houston. I was a piccolo player. I was the baddest piccolo in the land, 'cause I got big lungs. And I was really determined. I rented the flute, and I just started listening to James Galway and songs on the radio, really trying to sound good and be the best.

The title track on your most recent EP actually opens with some pretty heavy flute — it's called "Coconut Oil." Is that you playing?

Did you sneak flute into your music a lot?

I have snuck her into all of my records, but this is the first time my flute was front and center, and there's no going back now. I've been warning people, "You just wait until this nerd gets into hip-hop. I will make everybody love the flute again."

So I'm picturing you as this young girl playing the flute in the marching band in a Pentecostal home. How did you find your way to hip-hop?

It was almost something that I had to learn how to do, growing up in Houston. I think that I was just at the right age at the right time, where socially I wanted to fit in. There was a lot of freestyling on the bus, there was a lot of freestyling in the cafeteria, and there was a lot of freestyling on the radio. And I would call into this morning show and try to get through so I could do the freestyle. ... You could win tickets, but it was really just exhilarating having to freestyle on the spot like that and knowing that thousands of people can hear you. So when I discovered at a young age that I could put bars together, I kind of became addicted to it. And like the flute, I practiced and wanted to be the best at it.

A lot of your music deals with body image. Did you struggle with feeling beautiful growing up?

Yeah. But I think unfortunately, because of mainstream media, a lot of people — specifically women — grow up questioning their beauty. For a long time I felt like there were things about myself I would change, and I wished that I was somebody else. Like, because of my mind and how fantastical it can be, I fantasized a lot, and I would write a lot of fantasy novels. I would always wish that I was like the characters I would write. And they would be completely different people. It wasn't like, "Oh man, my thighs are so fat." It was my whole me: "What if I could just escape and be somebody else?"

When did you start learning to love your body?

I remember I had this epiphany that this was it. I think I was, like 21, because that was the worst year of my life thus far: My father passed away, I was homeless, I didn't have any money, my band was doing really badly and I was by myself. I hadn't been eating because I didn't have money, and I was honestly the smallest physically I'd ever been — and still, that was the worst I'd ever felt about myself. And I remember one day being like, "This is it." Twenty-some-odd years of me believing that one day I can wake up and be some other girl. It's like, you're not gonna wake up and be bigger or smaller or lighter or darker; your hair's not gonna suddenly grow down past your knees. You're going to look this way for the rest of your life. And you have to be OK with that.

And I used my music as therapy to get there. I'm not perfect; I fall back sometimes. But this is my life, and I have to do the best I can with it. And if other people are following it, then I need to make it the best life possible.