Accessibility links
Looking For The Best Books Of 2016? NPR's Concierge Is Here To Help NPR's annual, sortable book guide is here. And to mark the occasion, correspondent Lynn Neary talks about the year in fiction and shares a couple of her favorite new titles. 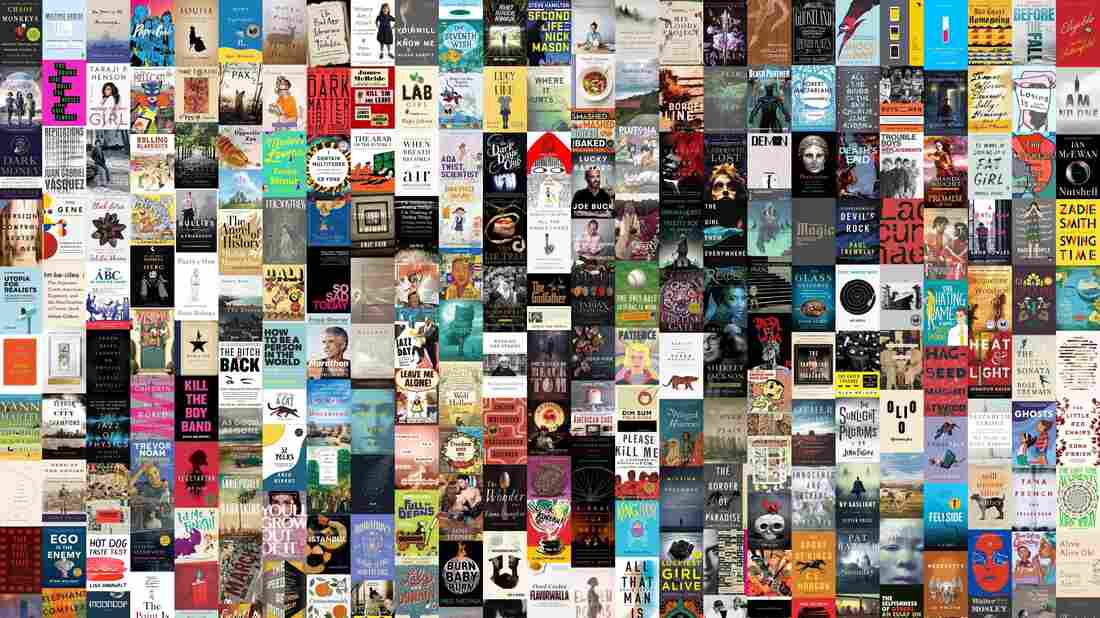 The Book Concierge is back and bigger than ever. Explore more than 300 standout titles picked by NPR Staff and critics. NPR hide caption 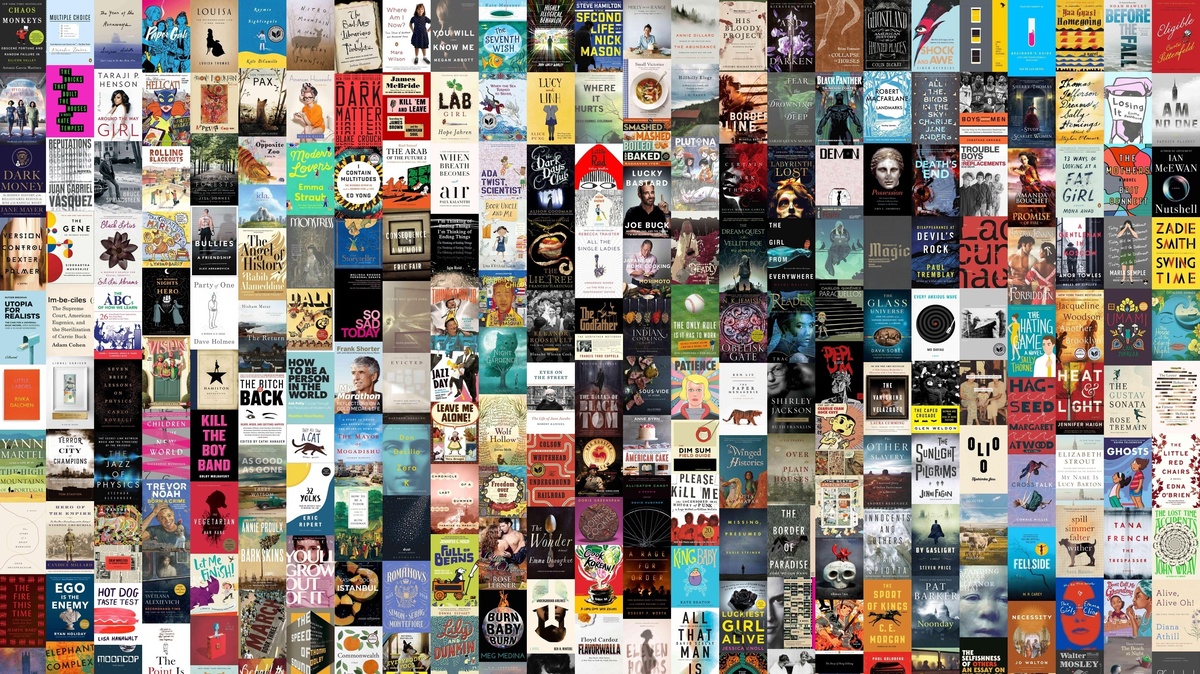 The Book Concierge is back and bigger than ever. Explore more than 300 standout titles picked by NPR Staff and critics.

NPR's annual Book Concierge is back. And to mark the occasion, correspondent Lynn Neary joins Morning Edition's Rachel Martin to talk about the year in fiction — and to share a couple of her favorite titles from 2016.

If you're looking for the books mentioned on-air, here are links to:

And click here to browse more than 300 other great reads.

Hey, book lovers out there. Listen up. We are launching our Book Concierge today at npr.org. And it's way more than just an end-of-the-year list. There are more than 300 recommendations from NPR staffers and freelancers. And we figured it was a good excuse to bring in NPR's Lynn Neary into the studio to talk about some of her favorite fiction of the last year. Hi, Lynn. Thanks for coming in.

LYNN NEARY, BYLINE: Hi. It's good to be here.

MARTIN: OK. Lynn, if you had to narrow it down, was there one standout piece of fiction over the last year?

NEARY: Well, I would say the novel that's gotten the most attention this year is "The Underground Railroad" by Colson Whitehead. He won the National Book Award. It's on every best-of-the-year list. It started out as the Oprah Book Club pick, so that was a good one...

NEARY: And the thing is is that this is a kind of rare book because it takes on a really serious subject and yet it really pulls the reader into the story, which is a winning combination, I think. I mean, it takes a really cold, hard, unflinching look at the brutality of slavery and imagines the Underground Railroad as an actual railroad.

Each leg of the journey is different, and the place that the slaves arrive in each state depicts a different aspect of the cruelty of slavery. At the same time, it has this wonderful central character, Cora, the slave, who is trying to get to freedom on the Underground Railroad. And I defy any reader to pick up this book and not care about Cora and not want to know how her journey ends.

MARTIN: All right. So besides that, tell us some of your other favorites.

NEARY: Well, OK, I had two favorite authors who had books come out this year, and I liked both of them a lot. One was "My Name Is Lucy Barton" by Elizabeth Strout. This is a mother-daughter story, and it's a complicated, complex, kind of almost mysterious story. You don't really get to know exactly what all the trouble was that they had when she was growing up that causes them to have this sort of fractured relationship later on. But you get a sense of the bond between them, and you're left with some questions, which I kind of liked about it. It's also - it's beautifully written.

Another one - Ann Patchett is one of my favorites. She has a new book - "Commonwealth." This is my favorite since "Bel Canto," which is saying a lot.

NEARY: Very different from "Bel Canto," but, you know, she pulled me in in the same way. It's about a blended family based very much on Ann Patchett's own family, so it's the first time she's really written a book based on her own life. And to say that this - the blending in this family went awry is an understatement. Yet at the end, there is a bond, a family bond that is created. And so it's a kind of fascinating story. It's also a story about how writers use the lives of other people in their writing and the consequences of that. So that's pretty interesting.

NEARY: And then "A Gentleman In Moscow." This is a book by Amor Towles. Briefly during the Russian Revolution, a count is sentenced to house arrest in the tiny room of a luxury hotel in Moscow. He creates a really wonderful life there. And Amor Towles told me in an interview the count has a will to joy, and I just love that idea. I'm taking it on as my own motto for the future, OK?

MARTIN: (Laughter) I like that. I could use that. OK. We talked about several books that are seemingly different, but did you see any trend this year in literature?

NEARY: Well, I would say there were a lot of good debut novels. "The Mothers" by Brit Bennett, "The Nix" by Nathan Hill, "Homegoing" by Yaa Gyasi - these are three debut novelists, many others as well. And of course the thing about debut novelists is we get to look forward to what they're going to bring us in the future.

MARTIN: NPR's Lynn Neary. Thanks so much, Lynn.

MARTIN: You can find Lynn's recommendations and 300 more titles at npr.org/bestbooks.