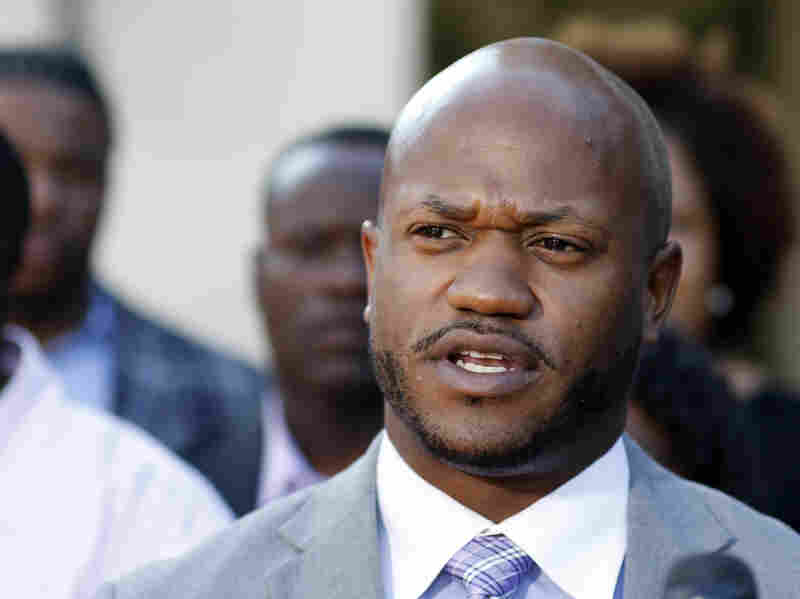 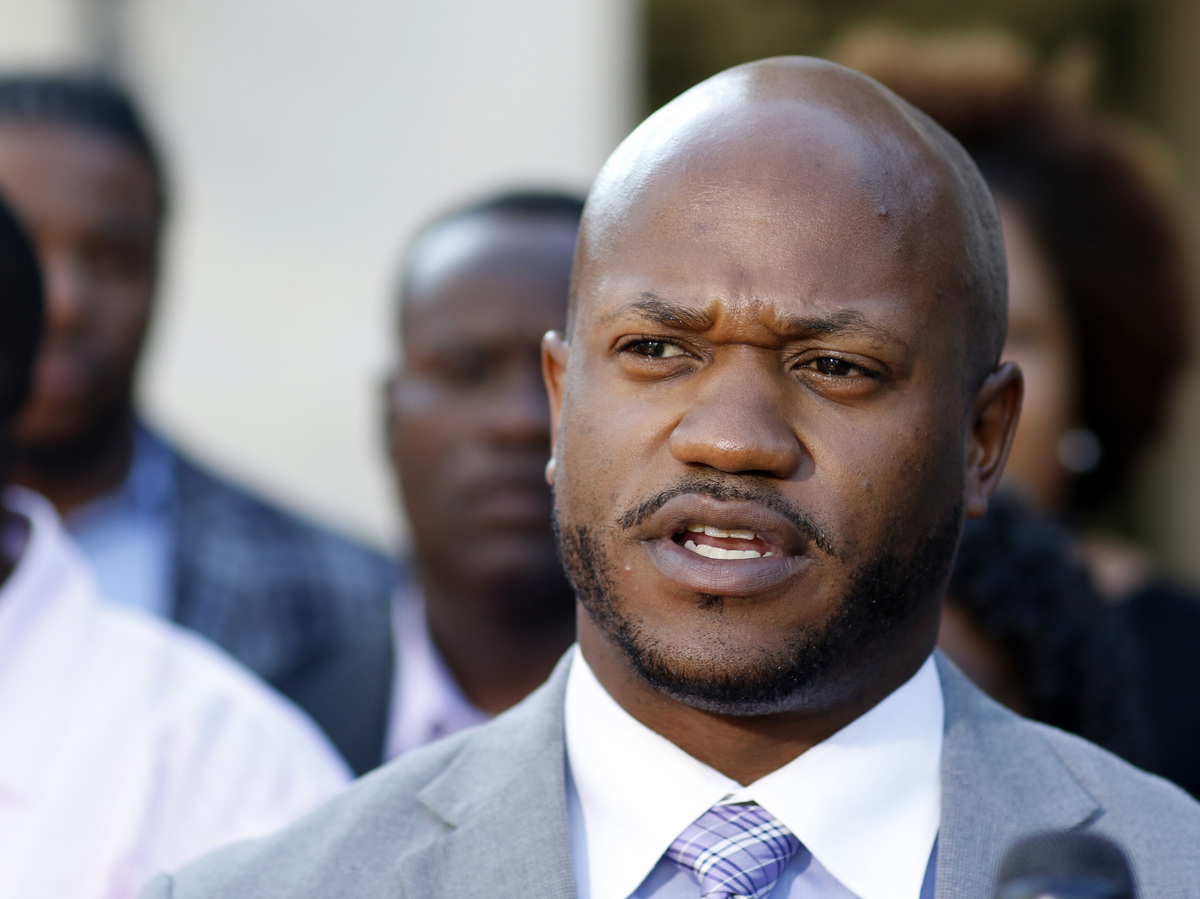 Cellphone video showed South Carolina police officer Michael Slager shooting Walter Scott multiple times in the back, leading many African-Americans to view it as the best chance of convicting an officer in one the recent killings of unarmed black men.

Because of that, Chris Stewart, the attorney for Scott's family, tells All Things Considered's Ari Shapiro, the family felt it was important to make a statement after Monday's announcement of a hung-jury mistrial.

"It's not over," Scott's mother, Judy, said outside the courthouse. "Y'all hear me? It's not over till God say it's over."

That statement, Stewart says, "was just to make sure that hopelessness didn't spread across the country, especially for African-American communities. ... This was the leading case for, what appeared to anybody, black or white, of obvious killing of somebody by a police officer, and to hear that it was a hung jury could cause pandemonium and despair."

We've heard that it was 11-1 for a guilty verdict. I just believe that one person who was holding out had probably already made up their mind before the trial even started that they wouldn't send a police officer to jail, which is not following the law or the case. ...

It was a missed opportunity. Sadly, I've had too much experience in this — I represent Alton Sterling in Baton Rouge, Gregory Towns here in Georgia. It happens too much, and I think the country — specifically African-Americans — really just wanted to see that, for once, they can get justice in the judicial system.

On why he takes on so many police shooting cases

I feel personally that what I'm doing is protecting, of course, the community — but also protecting the majority of the phenomenal police officers that are in the country.

I hate when people use broad labels, saying that every cop is bad and every cop abuses people. That's just not true. I have a lot of friends that are cops, I work with police officers a lot, and most of them are phenomenal — but there are the bad seeds that do stuff and label the entire group. Just like every African-American isn't a thug or a bad person. But labels sometimes take over, and people start believing it.