Accessibility links
The Gender Wage Gap In The Arts New social science research shows that women in the arts earn significantly less than men across the board.

New social science research shows that women in the arts earn significantly less than men across the board. 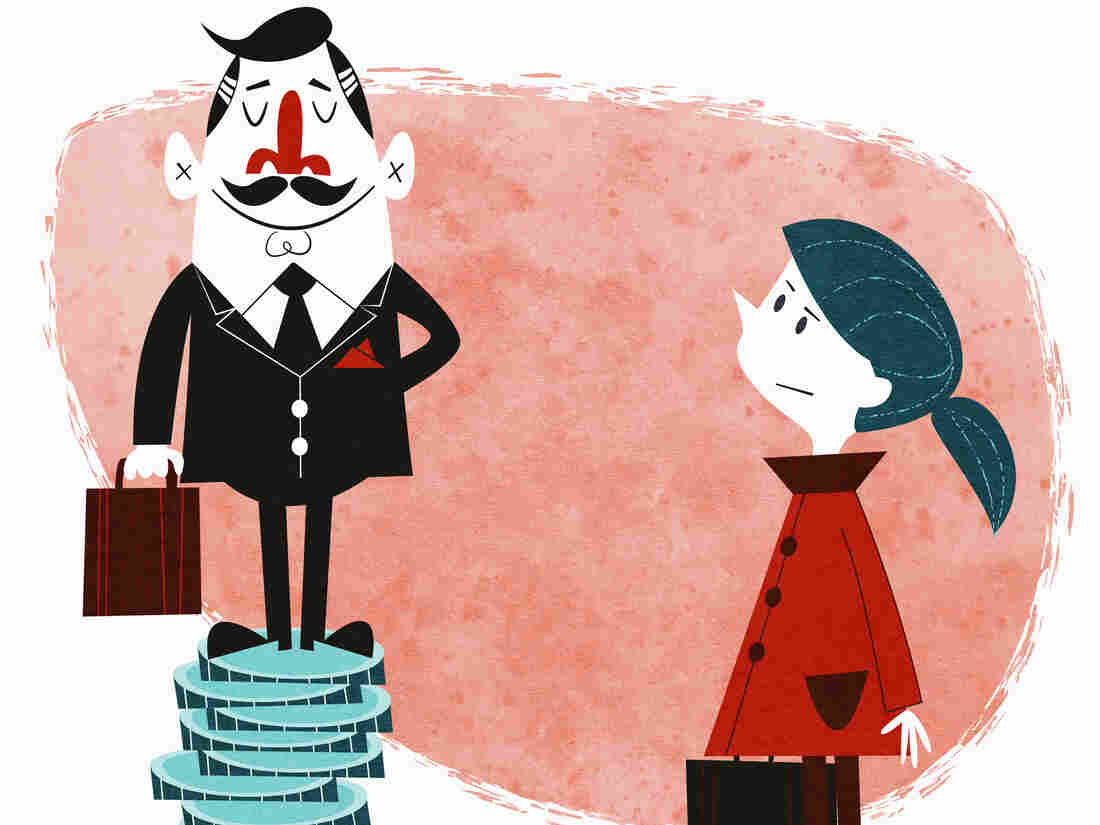 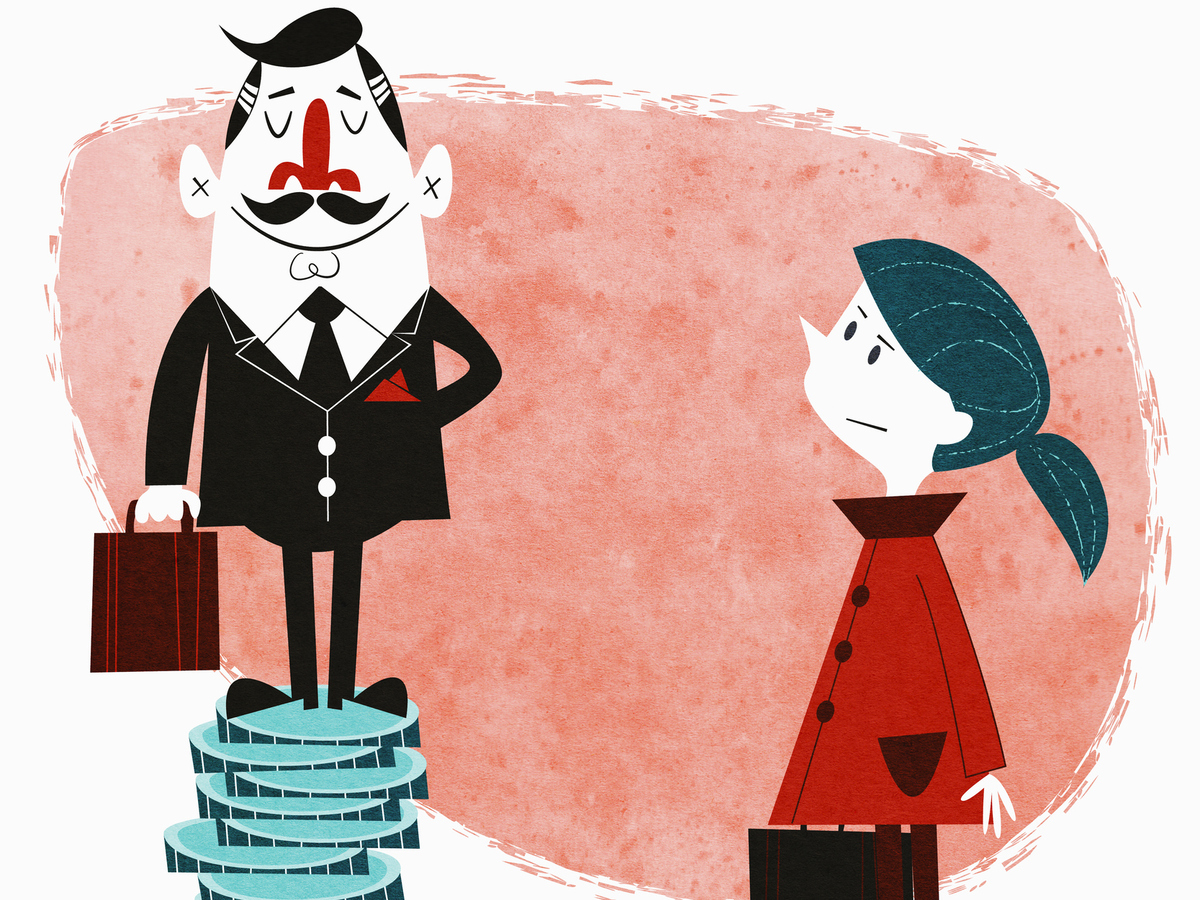 New research shows women are consistently earning less than men in the arts.

We heard a lot during the presidential campaign about the wage gap, the fact that women often earn less than men for the same kinds of work. Hillary Clinton pushed that issue, and she lost. But it remains a reality in many people's lives.

And we have new information about the wage gap in a field where many people might imagine that they favor gender equality. NPR's social science correspondent Shankar Vedantam is here. Hi, Shankar.

VEDANTAM: We're talking about the arts, Steve, everything from photography to fine arts, musicians, choreographers. There's been a lot of work in the social sciences exploring the gender wage gap in other fields, but not much attention to the arts. I was speaking with Danielle Lindemann - she's a sociologist at Lehigh University - along with her co-authors Carly Rush and Steven Tepper. They've analyzed wage disparities in the arts.

Now, one challenge in studying artists is how you define who an artist is.

VEDANTAM: For the purpose of the study, the researchers used a simple metric. It's not perfect, but it's one way to look at those in the arts. The researchers examined the income of more than 30,000 people who'd received an arts degree.

INSKEEP: And we're talking here about people who, not universally, but commonly lean a little bit more to the left or push issues of equality. So you can assume that they believe in equality. So what's actually happening?

VEDANTAM: That's exactly right. Lindemann told me that many people might think the arts are going to have fewer gender biases because they tend to attract people who believe in the ideal of gender equality. But that's not what the data showed.

DANIELLE LINDEMANN: We did find evidence of this gender wage gap in the arts. We did find that women earn significantly less than men, even controlling for various factors like the amount of time they worked, which sector - was it non-profit or profit - the field in which they work. Women are consistently earning less than men in the arts.

VEDANTAM: There's one interesting difference between the gender wage gap in the arts compared to many other fields, Steve. Many other fields see what's called a motherhood penalty.

INSKEEP: OK, so it's not just that women might go out of the workforce for a while and come back and suffer some kind of a setback for that reason. And yet there is this gap in the arts. What's happening?

VEDANTAM: Well, there are lots of factors in both the arts and other fields that potentially explain those gaps, Steve. The specific area of work you do matters a great deal.

INSKEEP: Well, what are the implications that even in this field where people often speak out in favor of gender equality, you have this pay gap?

VEDANTAM: Well, you and I have talked many times, Steve, about how people's intentions don't always line up with their actions. You may want to do one thing, but you might end up doing something different. It's also the case that there might be structural factors, institutional factors that cause these disparities. And unless you address those, your best intentions aren't going to fix the problem.

INSKEEP: Unconsciously, we may be doing something differently than we are consciously.