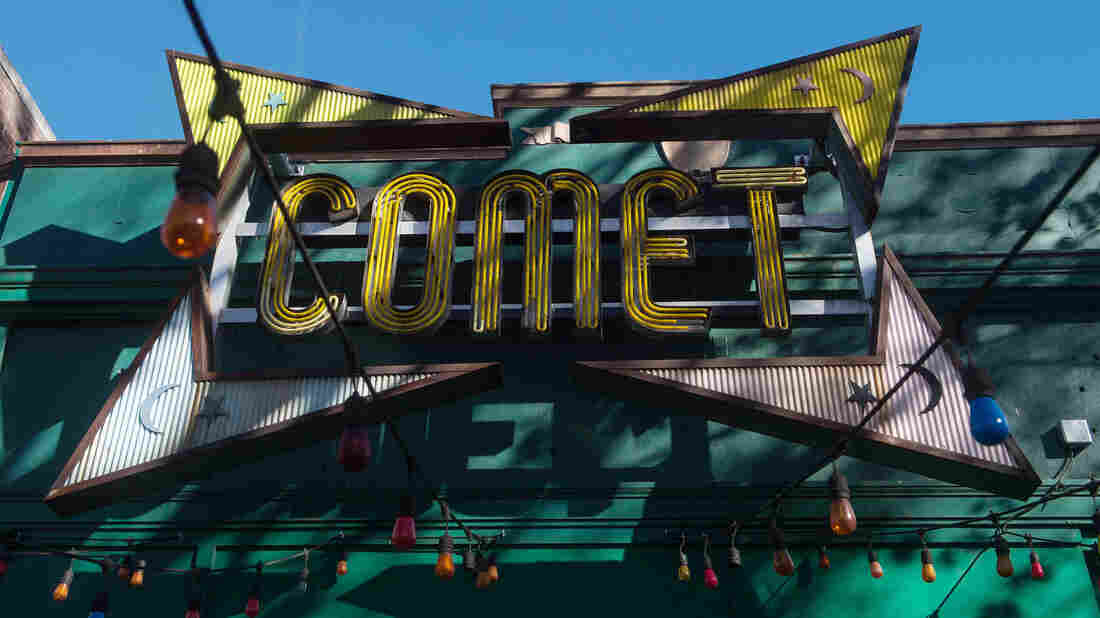 A gunman's appearance at a Washington, D.C., pizzeria that was falsely reported to house a pedophilia ring has elevated worries over the unrelenting rise of fake news on the Internet. Nicholas Kamm /AFP/Getty Images hide caption 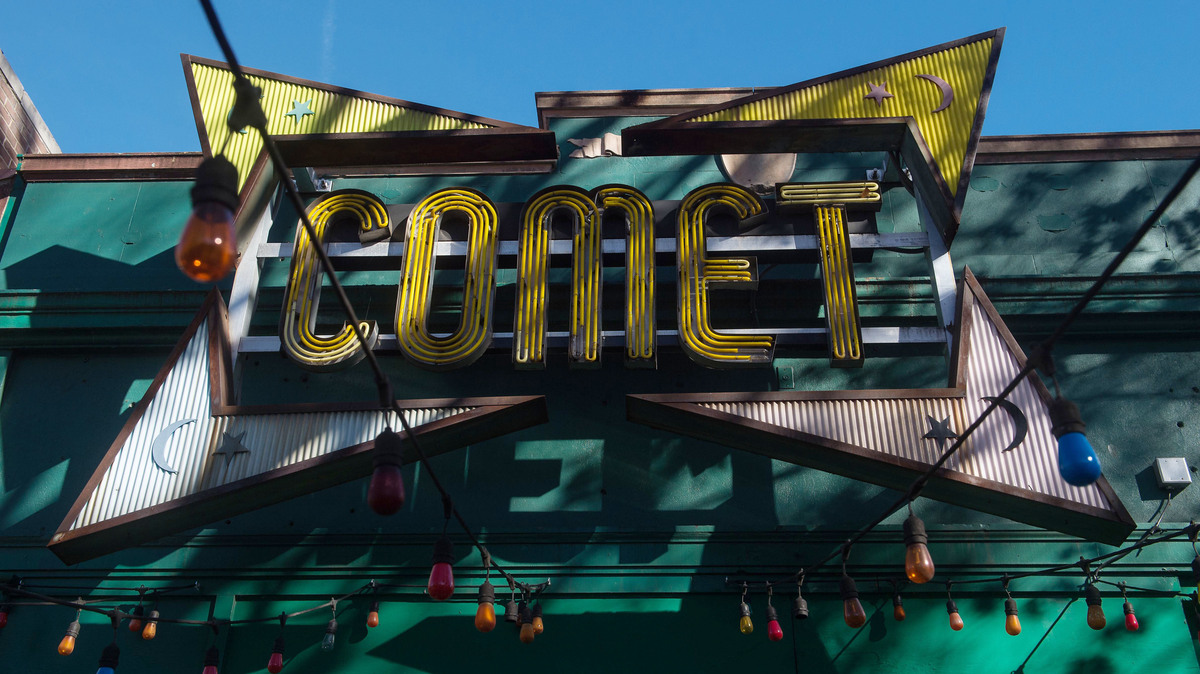 A gunman's appearance at a Washington, D.C., pizzeria that was falsely reported to house a pedophilia ring has elevated worries over the unrelenting rise of fake news on the Internet.

Fake news played a bigger role in this past presidential election than ever seen before. And sometimes it has had serious repercussions for real people and businesses.

That's what happened to a pizzeria in Washington, D.C., recently, when an armed man claiming to be "self-investigating" a fake news story entered the restaurant and fired off several rounds.

But once a fake news story is out there, and the harm has been done, what can a person do about it?

Derigan Silver, a professor of media, First Amendment and Internet law at the University of Denver, tells NPR's Audie Cornish that victims of fake news stories have legal recourse under defamation law.

"Fake news sites are clearly a situation where they're engaging in a defamatory statement, a false statement about another that damages that person's reputation," Silver says. "In that situation, that is certainly actionable."

On the legal recourse for victims of fake news stories

So in most of these situations, the person that has been harmed is going to bring a lawsuit that we call a tort. Now a tort is a noncontractual harm between two private individuals. It's a civil lawsuit, where you're alleging that one person harmed another. ...

So anytime one private individual harms another private individual, you can bring a lawsuit for a tort. So one of those torts that people can have advantage of is called defamation. Defamation is a tort that alleges that a communication damaged your reputation.

On who's accountable for fake news stories

On the challenges of filing defamation lawsuits

That's one of the problems with defamation law is once the information is out there, is monetary damages really what they want to recover? And should they have to be able to pay lawyers [$400], $500 an hour in order to recover their good name from a story that is clearly made up and clearly fictitious and clearly has no basis in reality at all?

On the current debate over defamation laws

I think that fake news really has kind of all set us back a little bit. One of the ideas behind the First Amendment is that we believe in something called the marketplace of ideas: that if you let "truthhood" and falsity battle in the marketplace of ideas, that truth will eventually win, that we have an assumption that people are rational, and they can determine truth from falsity.

And that's kind of making us rethink these kind of basic premises behind freedom of expression. Are we in a situation now where truth no longer matters, and people are not able to sort these things out?

And so this has been a really challenging election for a lot of people who believe in free speech, and media law has actually come up a lot in this election, and it's something that a lot of us are thinking deeply about.