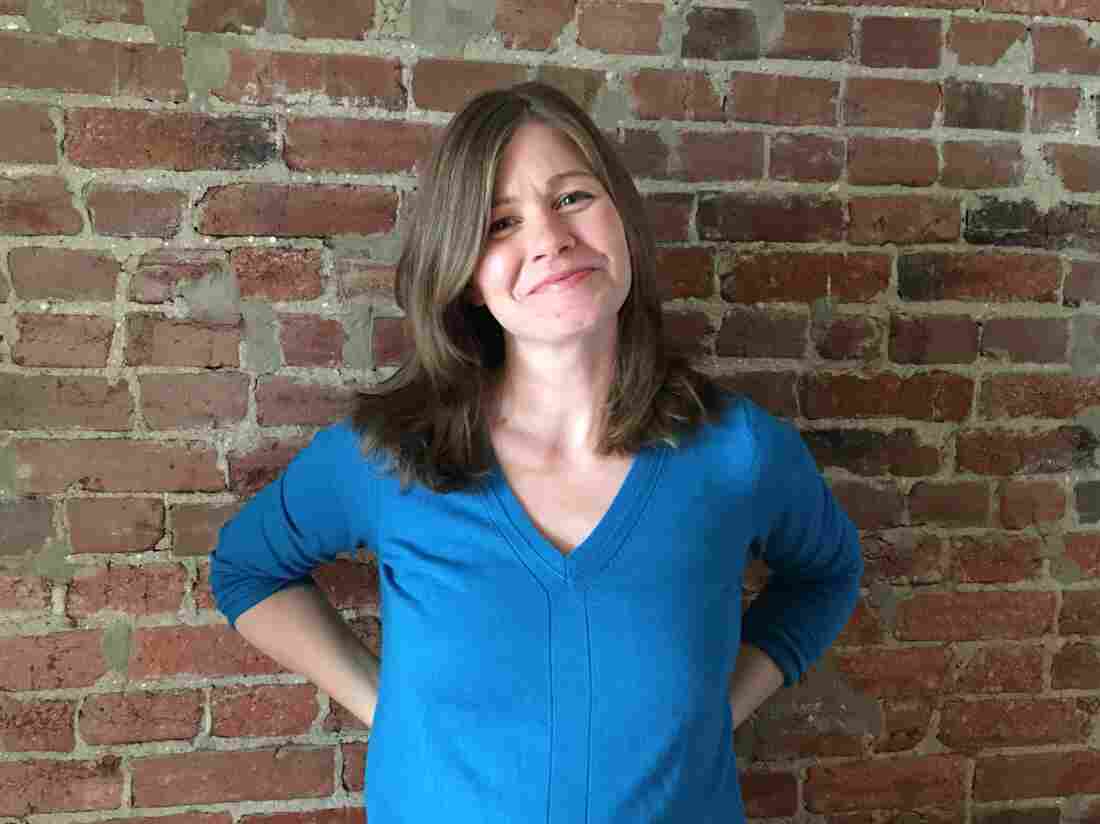 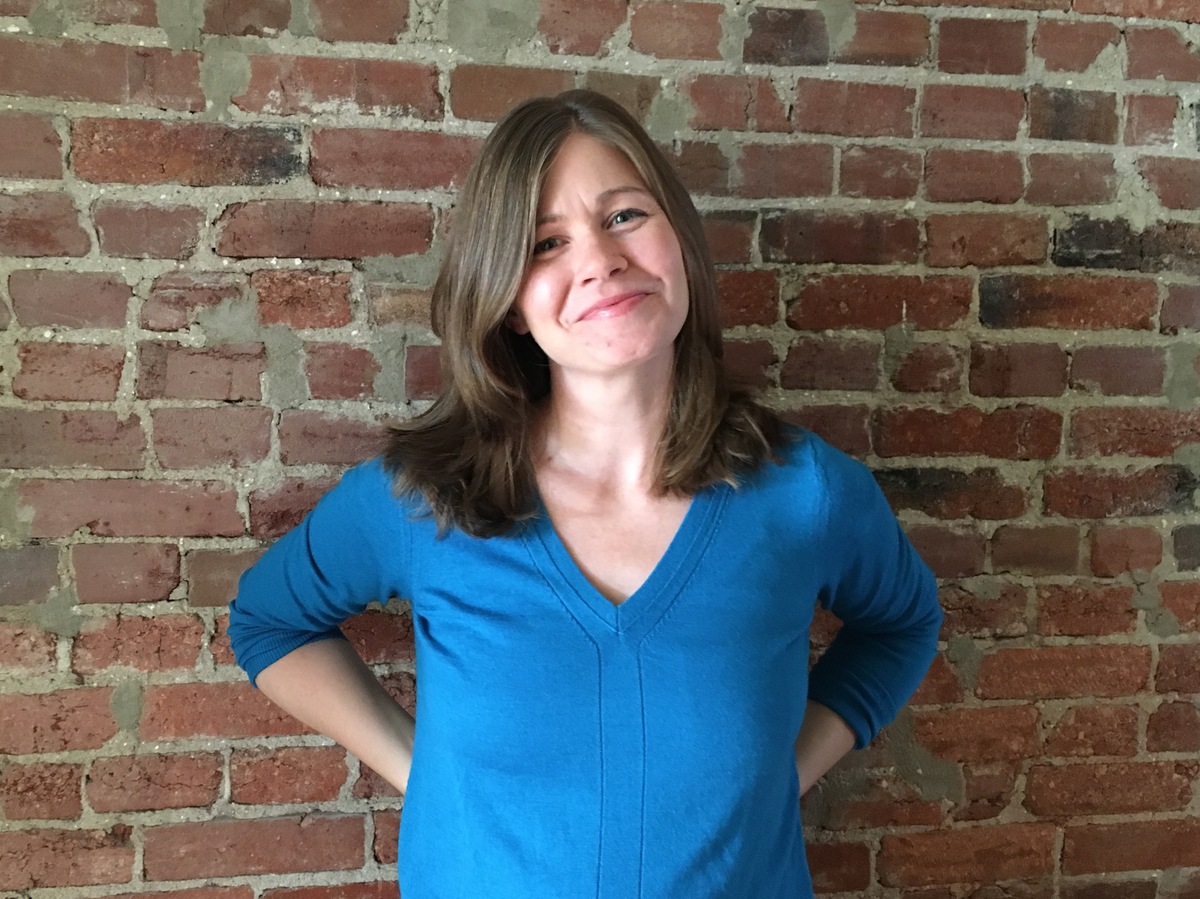 Carolyn Beans was an English major before earning her doctorate in biology and becoming a science journalist who specializes in ecology, evolution and health. Precision in language, says this Friend of Joe's Big Idea, is just as important as scientific accuracy if you want to get your message across. "As a science journalist," Beans says, "I enjoy reaching people in unexpected places."

Last summer I wrote for the science desk at NPR, as one of the American Association for the Advancement of Science's Mass Media Science & Engineering Fellows. My reporting covered everything from what causes a pregnant woman's "waddle" to how the human nose harbors a potential new antibiotic to whether cupping, an ancient Eastern health treatment, could give Michael Phelps an Olympic edge.

On the language of science

As an undergraduate, I majored in English, so when I began my graduate studies in biology, I knew it would take some time for me to become fluent in the language of science. At meetings and lectures, I was careful to scribble down unfamiliar acronyms and unwieldy polysyllabic words so that I could look them up later.

But I quickly discovered that what tripped me up most were the basic words and phrases that I thought I understood but did not. "Hereditary" is not the same as "heritable," and "gene" is not the same as "allele." This experience taught me that as science writers, we need to think carefully about how the misuse of simple words and phrases can confuse or mislead our readers.

My graduate studies required that I spend the better part of four summers standing along roads in a yellow reflective vest, counting seeds, stems, leaves and flowers on a weedy plant. People often stopped to ask what I was up to. I loved using those opportunities to engage in impromptu discussions about evolution, ecology and invasive plant species. In a column for the journal Nature, I explained how communicating with the public as a "roadside scientist" enabled me to reach people who might otherwise not be inclined to pick up a news article about science, or visit a science museum.

Now as a science journalist, I still enjoy reaching people in unexpected places. In addition to writing straight science news stories, I also like exploring the science angle of other topics. At NPR, after Maria Sharapova was suspended from tennis, I covered the science behind determining whether a drug should be banned from sport. And in an article about the increasing popularity of Italian ice across the United States, I included details about the chemistry behind how the dessert is made.

I continue to work as a freelance science writer and editor with a focus on ecology, evolution and health. In January I will also start a new role as associate editor of the Front Matter section of the journal PNAS. My career path has felt circuitous at times, but I'm thrilled with the direction I'm headed. If you'd like to learn more about my work, you can find me at carolynbeans.com or on Twitter @carolynmbeans.