Accessibility links
StoryCorps: 94-Year-Old Man Reveals Lifelong Secret That Still Haunts Him An effort to cover up a schoolyard incident led to decades of regret for Joseph Linsk. "The event never left me," he says, as he reveals a secret he has been keeping since the 1930s. 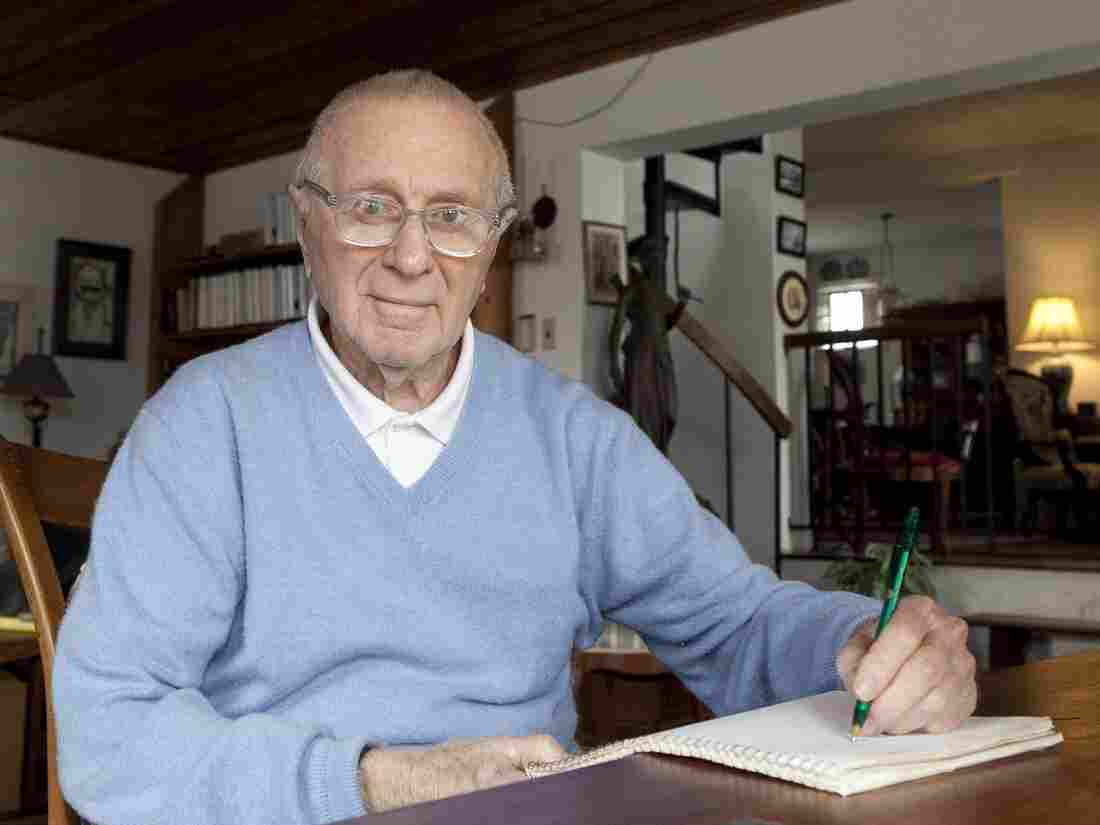 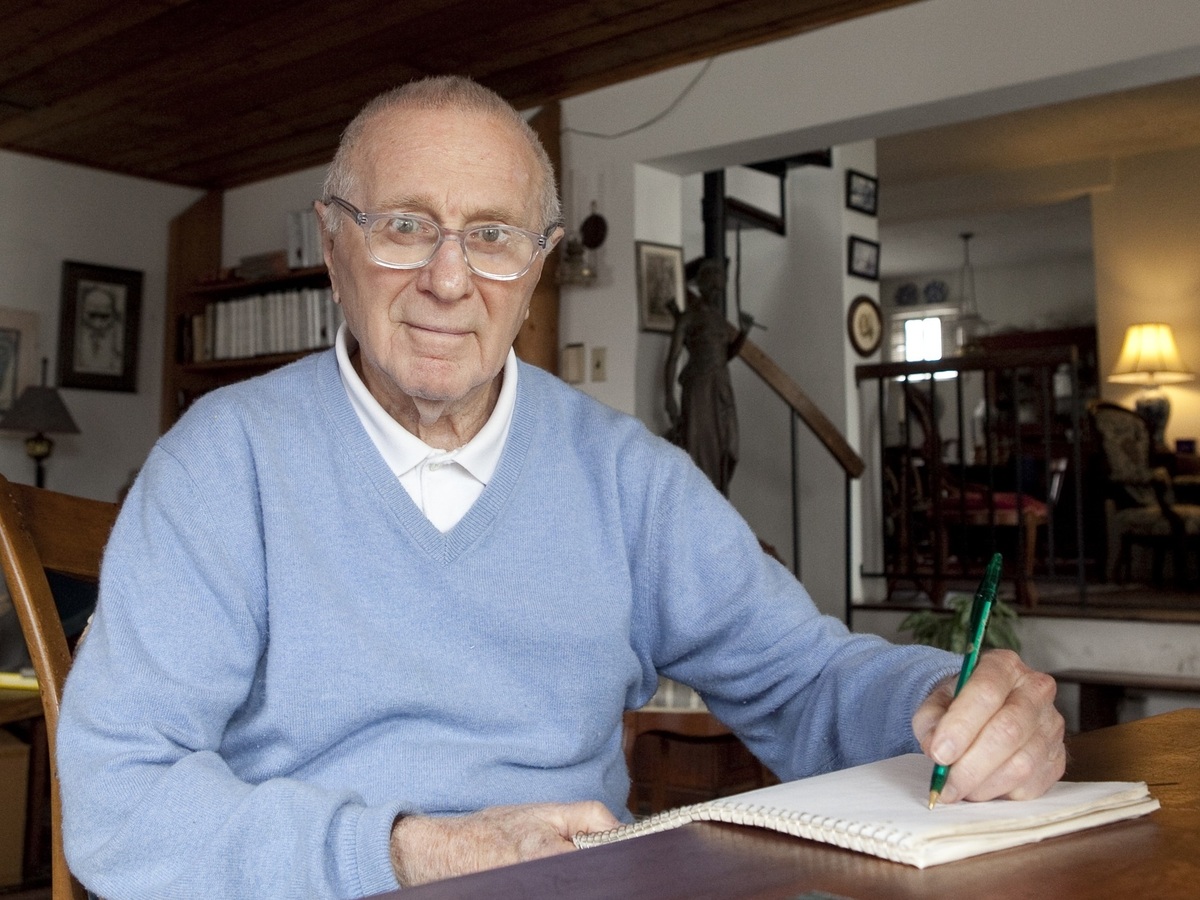 Dr. Joseph Linsk of Atlantic City, N.J., has held on to a secret for more than 80 years.

Dr. Joseph Linsk grew up on Atlantic Avenue in the uptown section of Atlantic City, N.J., in the early 1930s. It's an area where he's spent most of his life and where he practiced medicine starting in the 1940s, specializing in cancer and blood diseases.

Now 94 years old, the former hematologist and oncologist is failing in health, as he battles Parkinson's disease. This grave illness, however, is only one part of a perennial struggle Linsk faces. For more than 80 years, he has kept a secret. And it's one about which we're kindly requesting your help.

His secret raises the question "Is it ever too late to make amends?"

At his Atlantic City home over the Thanksgiving weekend, Linsk was recorded by his son, Richard, as part of StoryCorps' annual effort called the Great Thanksgiving Listen. During that recording, Dr. Linsk shared that well-guarded secret he had held onto for almost his entire life.

I was smitten with grief at what I had done. I kept that secret to the age of 94, which is hard to believe, but the event never left me.

"When I was 8 years old, I was running in the schoolyard and my arm struck the eyeglasses of one of the students. And he began to cry," he recalls. "He was going to tell his father. It would cost $2 to fix the glasses. And I was frightened to death — where was I going to get the $2?"

Linsk knew he had to find a way to make up for his playground fumble.

"We had a cleaning lady by the name of Pearl, a black woman. And I knew that every week, she'd get $2 for her services," he says. "On this particular day, I was so terrified, I took the $2, and took it to the teacher and settled the problem of the broken glasses."

But what he thought had fixed one problem, created another.

"When Pearl finished her day's work, she went for the $2 and they weren't there. And my mother said there was no question that Pearl took the $2 and didn't admit it. And my mother was so angry that she told Pearl not to come back anymore," Linsk says.

His action had a domino effect. Word leaked out that Pearl was a thief.

Pearl, who had several children, couldn't get another job, Linsk says. "I was the only one who knew the true story. And I didn't tell anyone. And I was smitten with grief at what I had done.

"I kept that secret to the age of 94, which is hard to believe, but the event never left me."

This is only half the story. Linsk doesn't remember Pearl's last name and doesn't know what happened to her or her family.

That's where you come in. Considering Dr. Linsk's Atlantic City origin, if you have information regarding Pearl or know someone related to her, please email StoryCorps here.