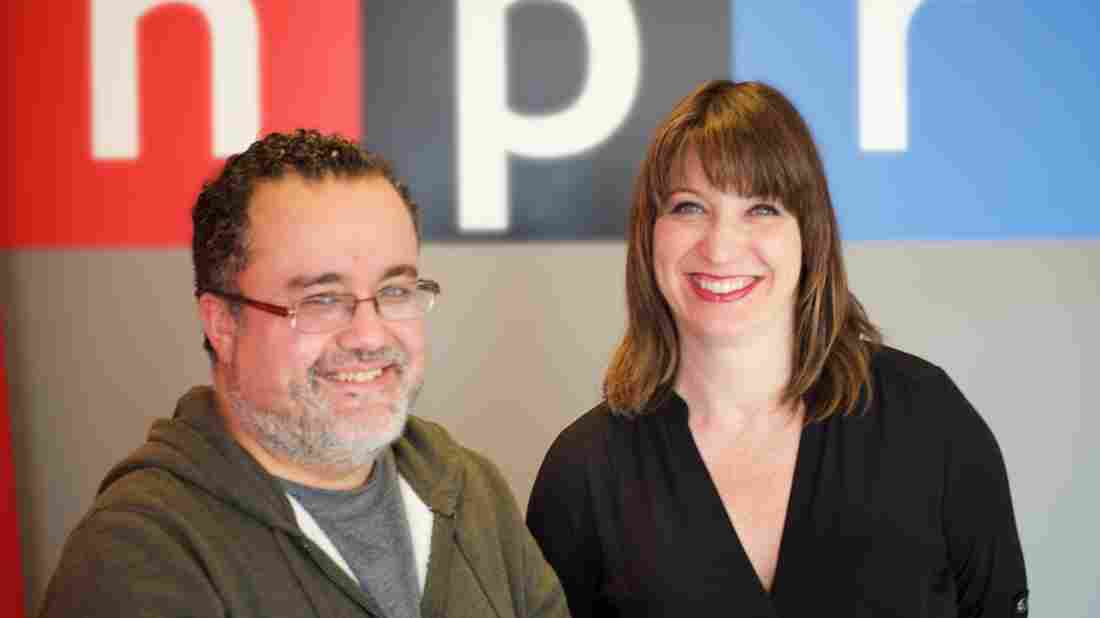 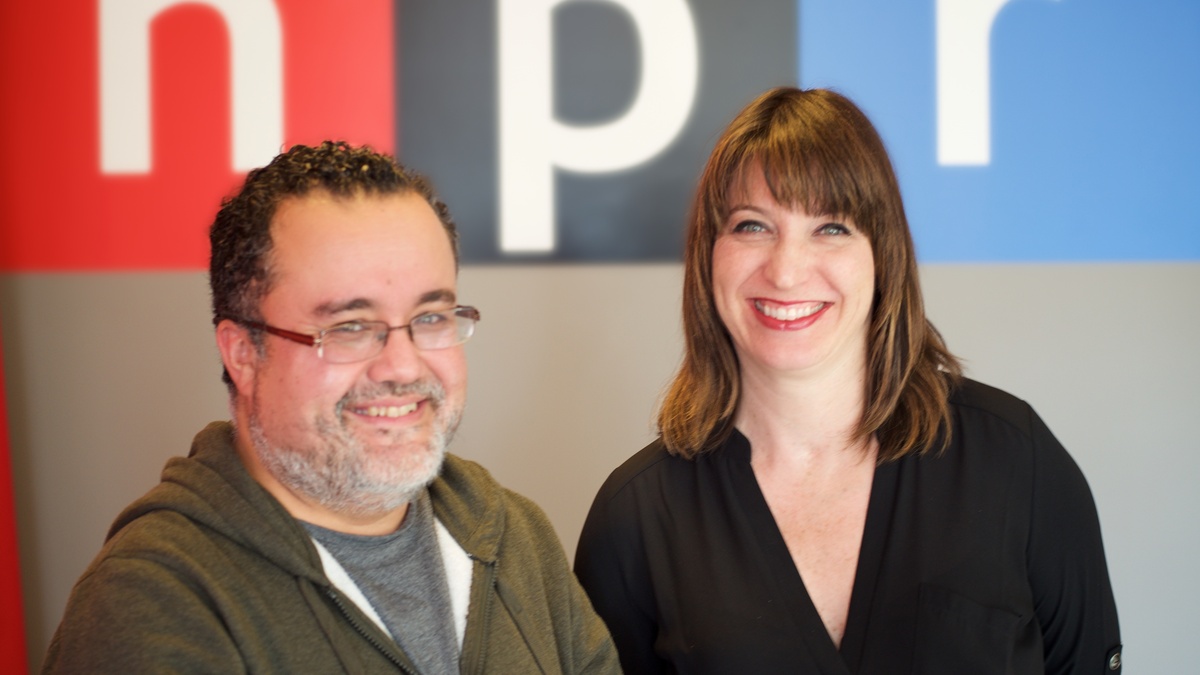 Pablo Hidalgo is a creative executive at Lucasfilm, but host Ophira Eisenberg isn't quite buying the title. "Sounds a little made up," joked Eisenberg from NPR's New York City studios. "What actually is your day-to-day job?" Hidalgo explained it quite simply: it's to know absolutely everything there is to know about Star Wars. As the universe expands, it's Hidalgo's job to make sure everything stays accurate and in sync — a Star Wars story consultant, if you will.

Hidalgo's journey started some time ago in a land far, far, away: Winnipeg, Canada. Known as "Winter-peg" by Canadians because of just how cold the city truly is, Hidalgo claimed it's a "great incubator for indoor hobbies." You're indoors for so much of the year that "you have to find something to do...you're going to find the best model railroad builders" in Winnipeg, he told Eisenberg.

These days, he makes sure the mystical qualities that makes Star Wars, well, Star Wars, don't get too defined. "A lot of times there are authors, or artists, or what have you, that are really interested in pulling back some veils of mystery. And there are some things we want to keep cryptic or open to interpretation," Hidalgo explained. "We kind of shy against people trying to put too much definition on the force, on Yoda, on things that should remain mystical because you don't want to know where Yoda does his grocery shopping."

The original Star Wars has been a big part of most of his life, and now he's completed the difficult task of making sure Rogue One fits in within that original timeline. Since Hidalgo is such a Star Wars buff, we knew better than to try and stump him with obscure trivia. Instead, we quizzed Pablo Hidalgo on one of his childhood treasures: popular action figures from the 1980s and 90s.

On writers attempting to demystify Yoda

To me, it's better to be this mystical sage than someone who has to deal with all the physicality and dull stuff that comes with being 900 years old.

Aesthetically we have to match the 1970s vibe. We can do things that are slick and high-tech, but is that right?

A nugget of Star Wars trivia

[Finn's] old stormtrooper number, FN-2187 ... is also the number of the prison cell that Princess Leia was held in aboard the Death Star. And...2187 is a reference to a National Film Board [of Canada] film by Arthur Lipsett called 21-87, [which] was a very big influence on George Lucas. A very interestingly edited short film from out of Canada.