Accessibility links
Childish Gambino's New Album Is A Funky Left Turn While he was working on Atlanta, Donald Glover was also gathering musicians for soul jam sessions. "Awaken, My Love!" is an album of '70s throwback sounds that feels thrillingly alive. 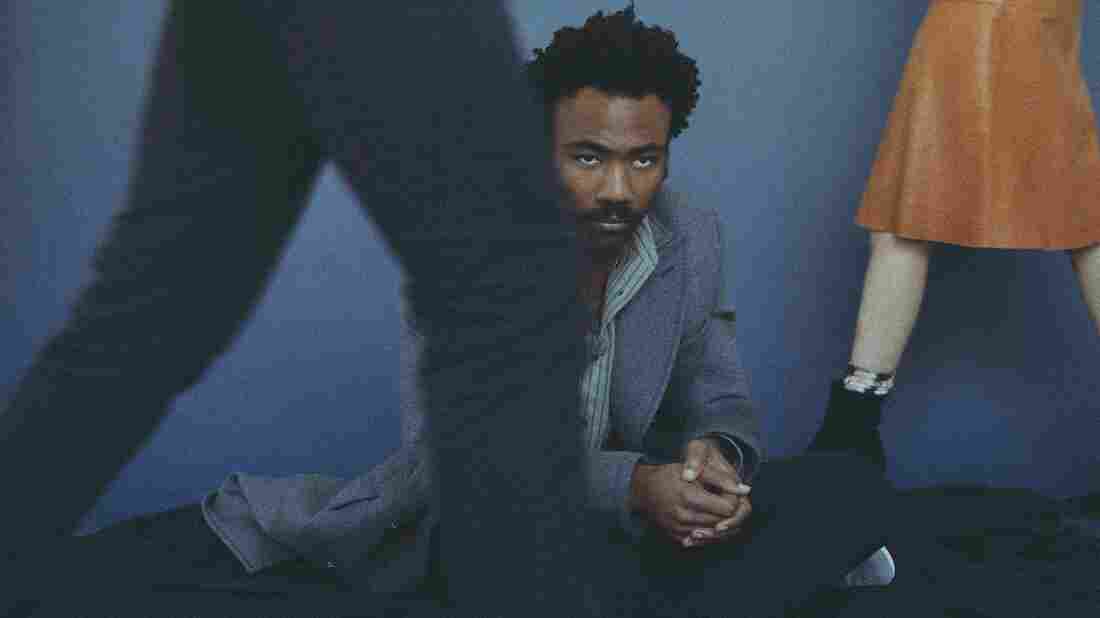 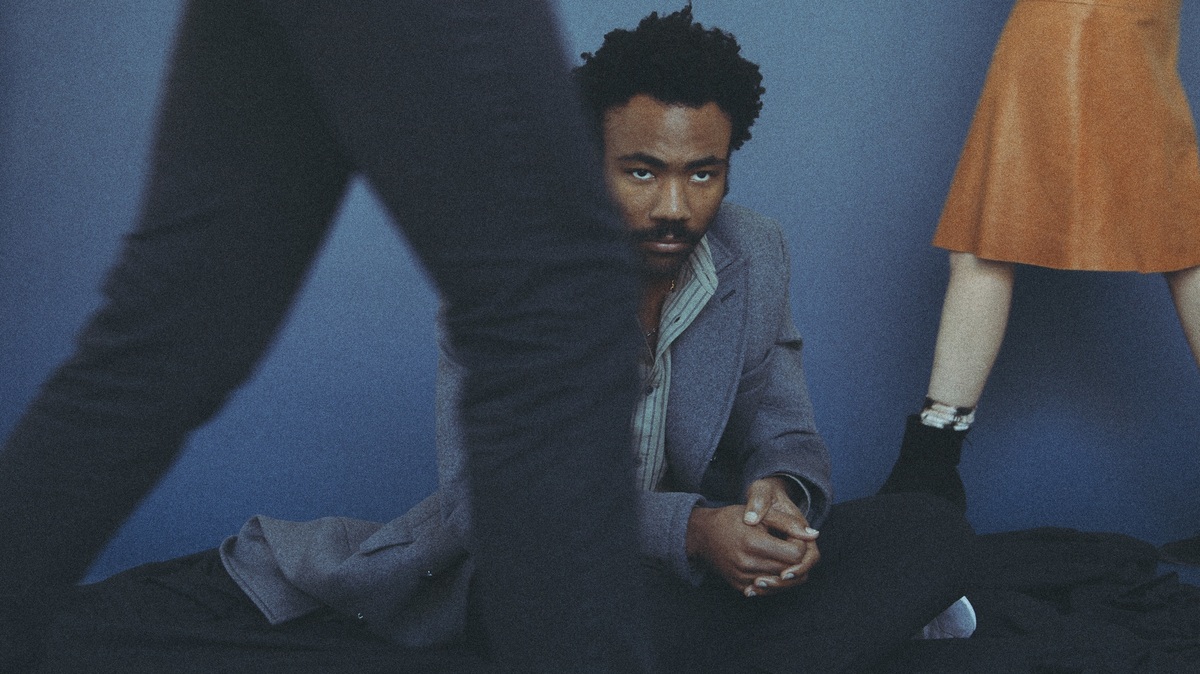 Childish Gambino's new album, "Awaken, My Love!", is out now.

Ibra Ake/Courtesy of the artist

You may know Donald Glover from his TV roles on 30 Rock and Community. Or maybe you know him as the creator and star of the hit FX show Atlanta. Or perhaps you know his music alter ego, Childish Gambino. Glover recently released the third Childish Gambino album, "Awaken, My Love!", and even if you know Glover's work, this album may come as a surprise.

Songs We Love: Childish Gambino, 'Me And Your Mama'

For his latest project, Glover transformed a house in the Hollywood Hills into a multi-purpose creative headquarters. By day, he and a team of writers developed scripts for Atlanta. Then at night, the Swedish composer Ludwig Goransson and other musicians would join Glover for marathon explorations of psychedelic soul.

Out of that cauldron comes a head-swiveling left turn, a Childish Gambino makeover. There's very little of his high-speed, 10-ideas-per-minute rapping. In its place: deep, old-school backbeats and wildly passionate singing. Think Prince, Sly & the Family Stone and especially Funkadelic. It's thrillingly alive — not some sort of studied throwback.

Some tracks feature a full band, while others are layered studio creations. It all feels loose and off-the-cuff, a jam session laced with calls to unity and occasionally profound observations about inequality, race and fear.

Since he first appeared, Glover has aligned himself with hip-hop culture. With this project, he's changing camps, shifting his emphasis from brainy wordplay to elaborately textured updates of '70s funk. From the freaky, bone-rattling bass right up to the falsetto vocals, "Awaken, My Love!" celebrates the kind of groove-making that can free your mind.