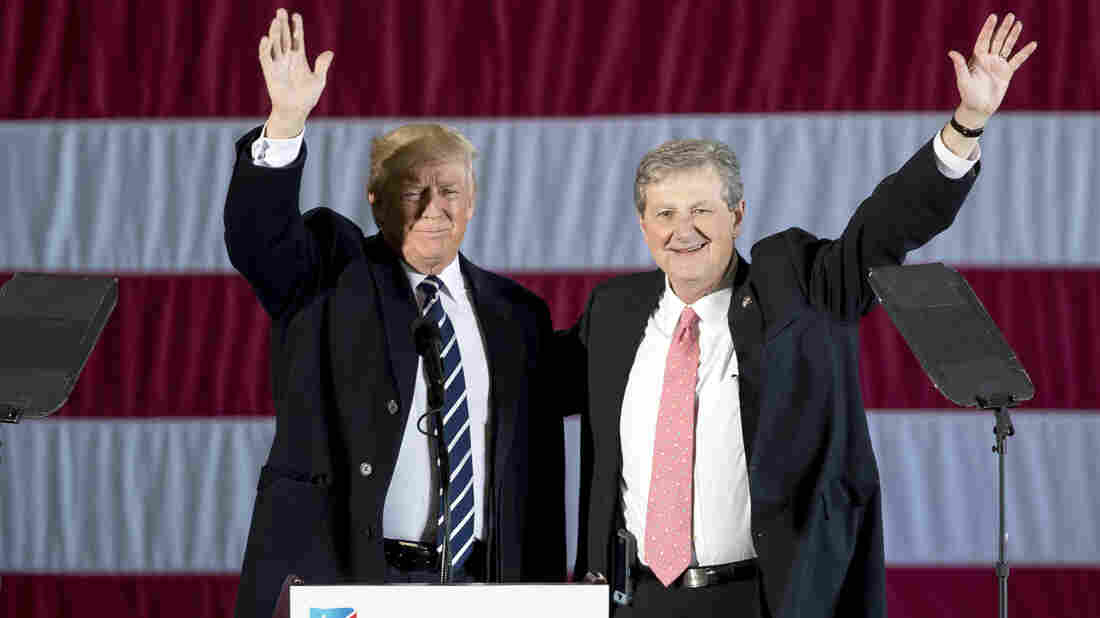 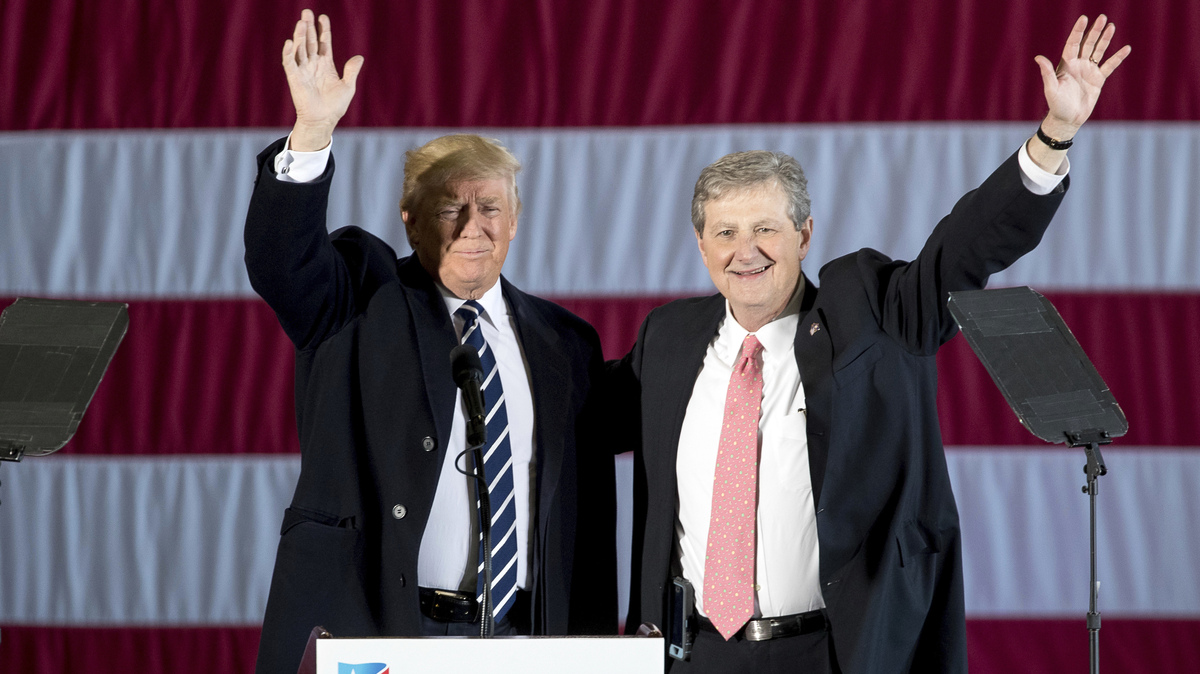 Republicans claimed another electoral victory in the final Senate race of 2016 on Saturday, with Republican John Kennedy defeating Democrat Foster Campbell in a runoff election in Louisiana.

The win by Kennedy, the state treasurer, will give Republicans a 52-48 majority in the Senate come January. He succeeds retiring GOP Sen. David Vitter, who lost a bid for governor last year and decided not to seek re-election.

Campbell, a commissioner on the state's Public Service Commission board, and Kennedy had advanced to the runoff following the state's non-partisan primary on Nov. 8. Since no candidate got a majority of the votes, the top-two finishers faced off on Saturday.

The Democratic nominee had tried to use his party's disappointing results last month as a way to inject momentum into his long-shot campaign. Some celebrities, including Rosie O'Donnell, Patton Oswalt and John Leguizamo, made fundraising pleas for Campbell, and that did have an effect. In the final reporting period, he raised $2.5 million. Kennedy, in comparison, raised $1.6 million.

On paper, there were some potential makings of an upset. Campbell emphasized some of his conservative positions, like his opposition to abortion rights. He struck populist tones in his campaign too by railing against corporate interests, much like Donald Trump. And Kennedy is also a former Democrat who once supported abortion rights. In 2004, he unsuccessfully ran for Senate as a Democrat, then later switched to the GOP but also launched an unsuccessful Senate bid in 2008.

Ultimately, in a state that Trump won by 20 points, there were just huge hurdles Campbell couldn't overcome. The national party seemed to realize the same thing and never came to his aid.

Republicans made sure not to take the race for granted, though. President-elect Trump and Vice President-elect Mike Pence each campaigned for Kennedy in the final stretch.

"He's a good guy, No. 1, he's a good person," Trump told voters at a rally Friday in Baton Rouge, according to ABC News. "And if he doesn't win, I have got myself a problem in Washington because, you know, we have — it's pretty close. It's pretty close. We need John in Washington not only for the vote. We need him for leadership and everything else, but if you go there, we're going to win."