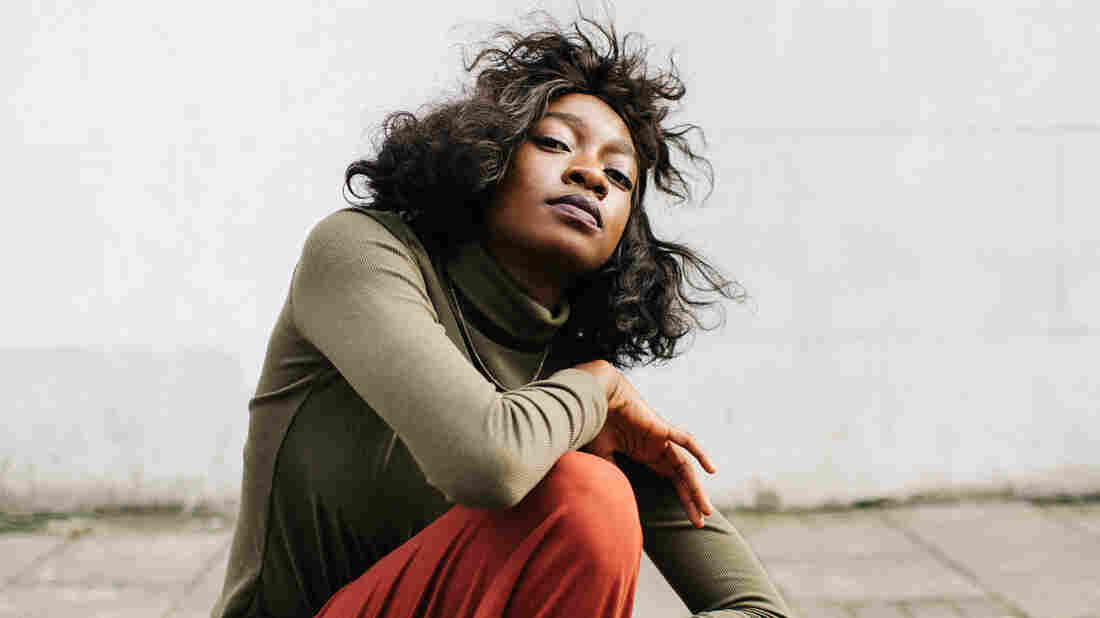 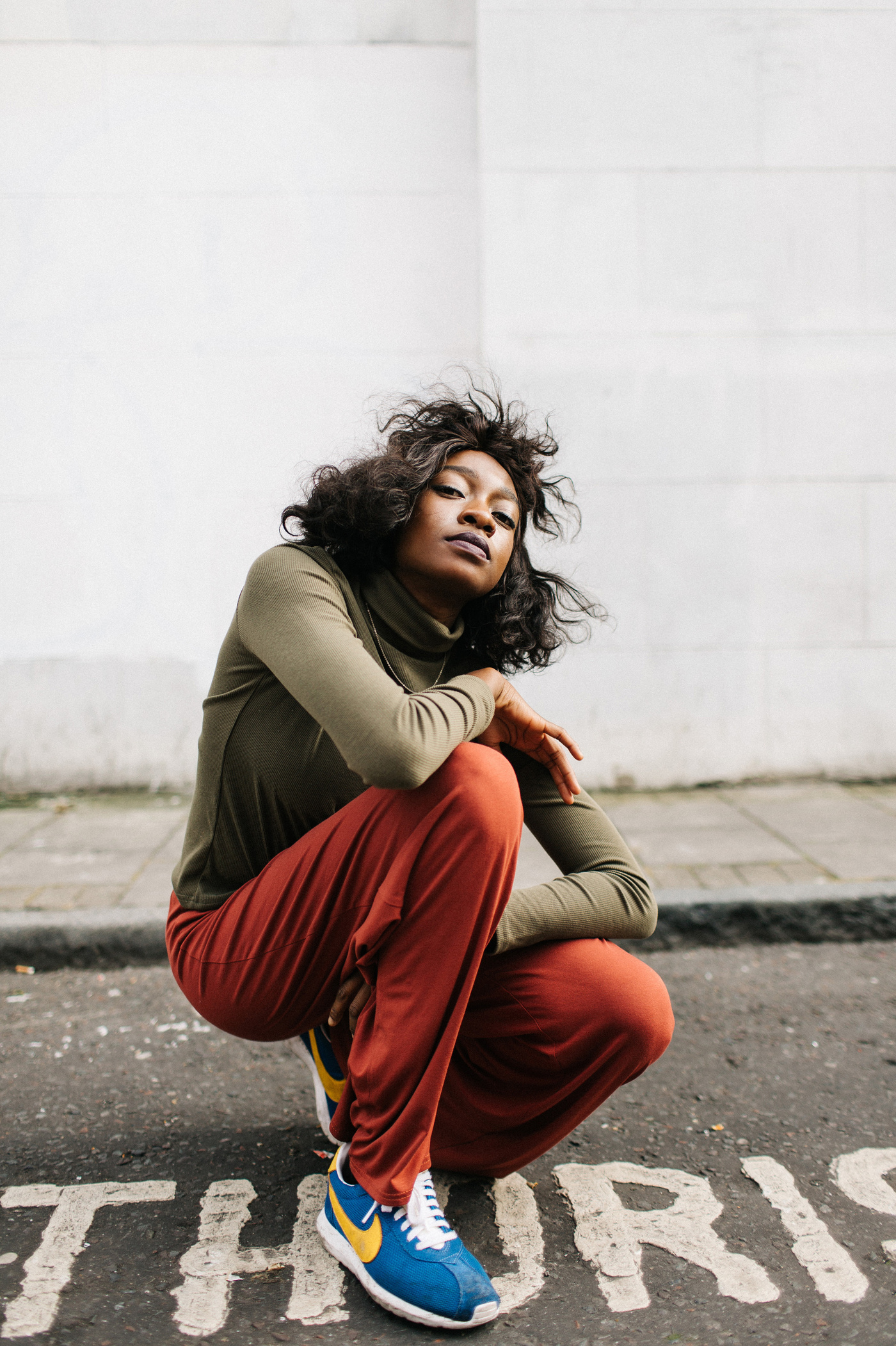 Vicky Grout/Courtesy of the artist

Love can be hard. As an artist who frequently wears her heart on her sleeve, Little Simz understands this, and in her new song "Poison Ivy," she lets her emotional verses convey the depth of that understanding. Born Simbi Ajikawo, the 22-year old London rapper is known for her piercingly intense delivery — but on "Poison Ivy," she goes in a completely different direction, allowing the rhythmic bounce of the drums and reverb-laden instrumentation to carry her airy vocals.

This is a nostalgic song. Producer SHE creates a gauzy melancholy with dreamy guitar lines while Little Simz leads the listener through a relationship's dissolution. More harmonic than lyrical, this is a departure from Simz's usual metaphor-filled delivery. Sometimes less is more, and in this instance Simz allows the feeling of the music to lead the way rather than imposing a message on her audience. It's a welcome change that doesn't feel forced, but rather shows a progression in Simz's ability as a musician.

At its core, this is a love song about the toxicity of a failing relationship. What once was beautiful has now become ugly and unhealthy. Luckily, Little Simz's sense of beauty emerges fully intact.

Stillness In Wonderland comes out Dec. 16 via Age 101.