Accessibility links
Why The FBI and CIA Could Differ About The Motive For Russian Election Hacks Current and former national security officials say the apparent disagreement about the intent of Russian hacks before the U.S. presidential election is unusual in a matter of such national import. 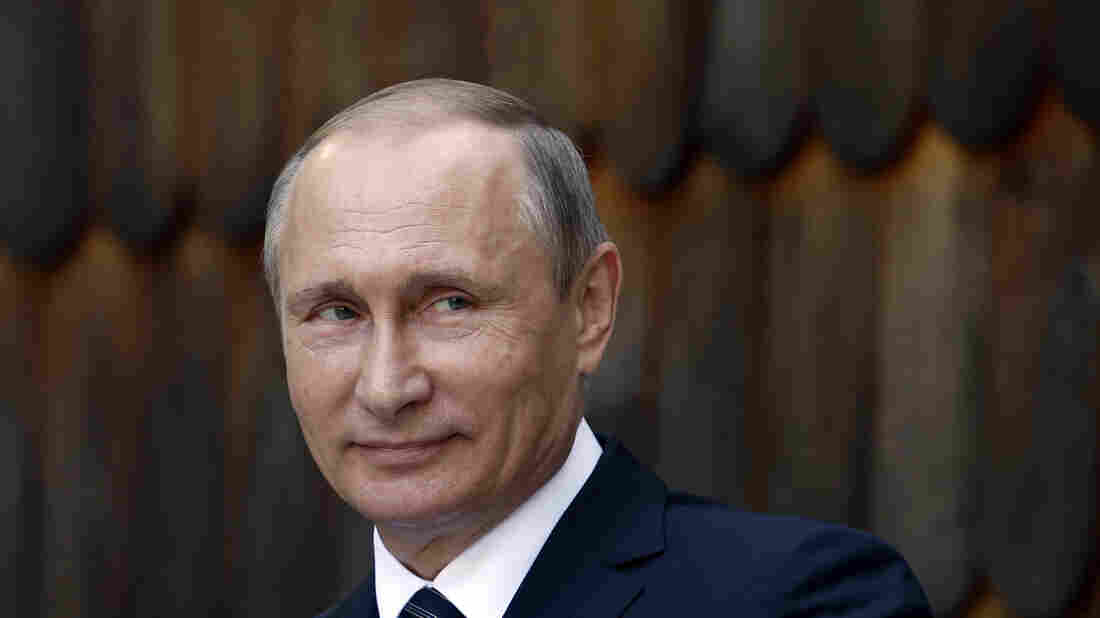 U.S. intelligence agencies charge that operatives with ties to Russia and Vladimir Putin's (above) administration hacked private Clinton and Democratic National Committee emails during the presidential election and released them via WikiLeaks. Darko Vojinovic/AP hide caption 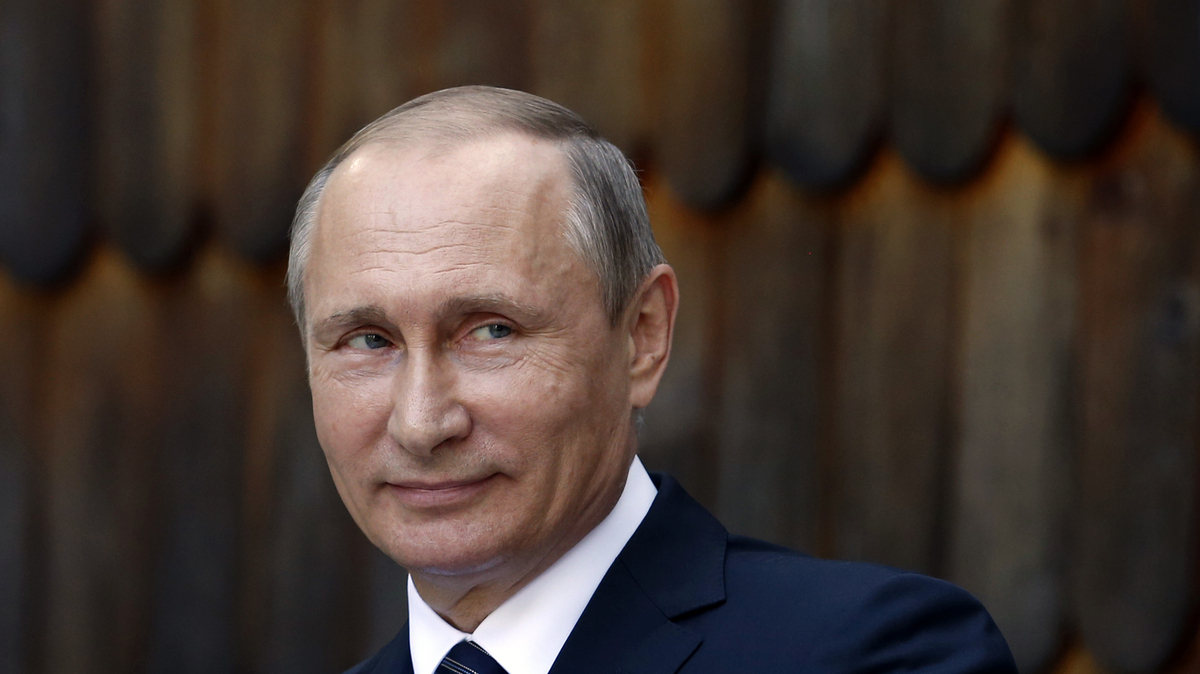 U.S. intelligence agencies charge that operatives with ties to Russia and Vladimir Putin's (above) administration hacked private Clinton and Democratic National Committee emails during the presidential election and released them via WikiLeaks.

At the CIA and the FBI, conversations about Russian hacks before the U.S. presidential election are moving into quiet spaces or stopping altogether, three sources told NPR.

The agencies are steeling themselves for a congressional investigation that could become one of the most sensitive and politicized in years.

But current and former officials in the national security arena said there are a number of reasons the CIA's conclusions could differ, at least for now, from those at the FBI. Among them: FBI agents are trained to develop evidence in cases that will be presented to grand juries and courts, where the burden of proof is higher than a typical intelligence assessment.

For instance, the Justice Department took years to name and indict five Chinese military members with hacking into U.S. systems even though intelligence agencies had long before concluded they were responsible for targeting American nuclear and energy interests.

Likewise, since the Sept. 11 attacks, the American government has detained a number of "forever prisoners" at the military prison at Guantanamo Bay without providing public evidence to try them in civilian or military courts. Authorities said some of the evidence against those men was obtained through brutal interrogations or sensitive foreign sources they do not wish to disclose in the course of a judicial proceeding.

Another possibility for the apparent difference in views on the Russian hacks is that the CIA or another intelligence agency has obtained information tying Russian actors to the hacking and the motivations for it through sensitive sources and methods the agency does not want to share widely, even with its U.S. partners.

One of the sources said the CIA conclusion that the Russians meddled in the election with the intent of electing Donald Trump was "hardened" by members of Congress who leaked and promoted it that way. This source said the FBI is operating on the theory that there could be mixed motives, "a hedging of bets" so to speak by the Russians, who like everyone else had no expectation that Trump would actually win.

A former U.S. intelligence official said in his experience it's unusual for there to be a fundamental difference in views between agencies by the time a congressional briefing happens, especially on an issue as important as election-year meddling by a foreign power.

The official said it's plausible that members of Congress are shading the private briefings in a way to maximize their party's political gain.

"That's the way Congress works," he said, "it tends to gloss over some of the nuance and substance."

Still, he added, he's not convinced this difference can be attributed to the standards by which the FBI and the CIA go about their work, because this matter involves pure analysis of intelligence, where both agencies use the same standards to make judgments.

Whether or not Russian interests attempted to tip the scale in the presidential race, former CIA Acting Director Michael Morell called the hacks "the political equivalent of 9/11."

In an interview with The Cipher Brief, Morell said he feared a response to the hacking could "fall through the cracks" of the White House transition, emboldening Vladimir Putin.