Accessibility links
When It Comes To CDs In 2016, Mozart Outsells Beyonce, Adele And Drake Mozart sold the most CDs of any artist in 2016. Quartz reporter Amy Wang says that figure can help shed light on the state of the recording industry.

Mozart sold the most CDs of any artist in 2016. Quartz reporter Amy Wang says that figure can help shed light on the state of the recording industry. 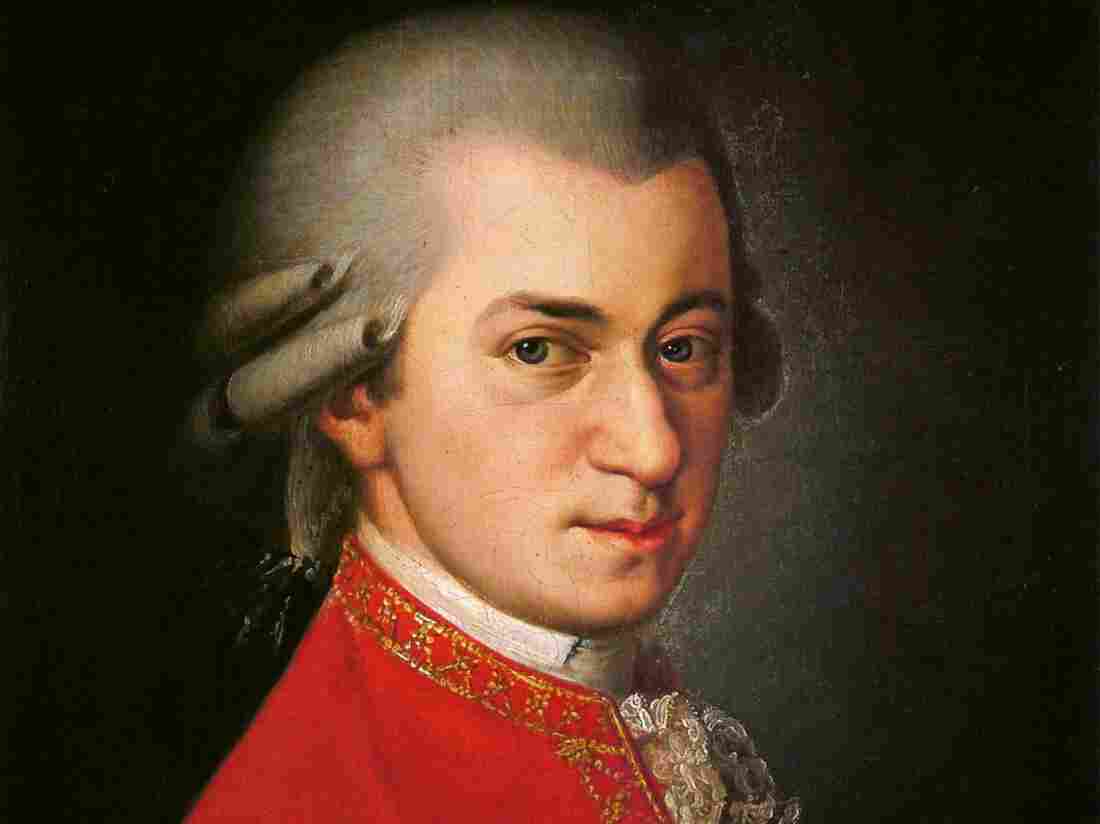 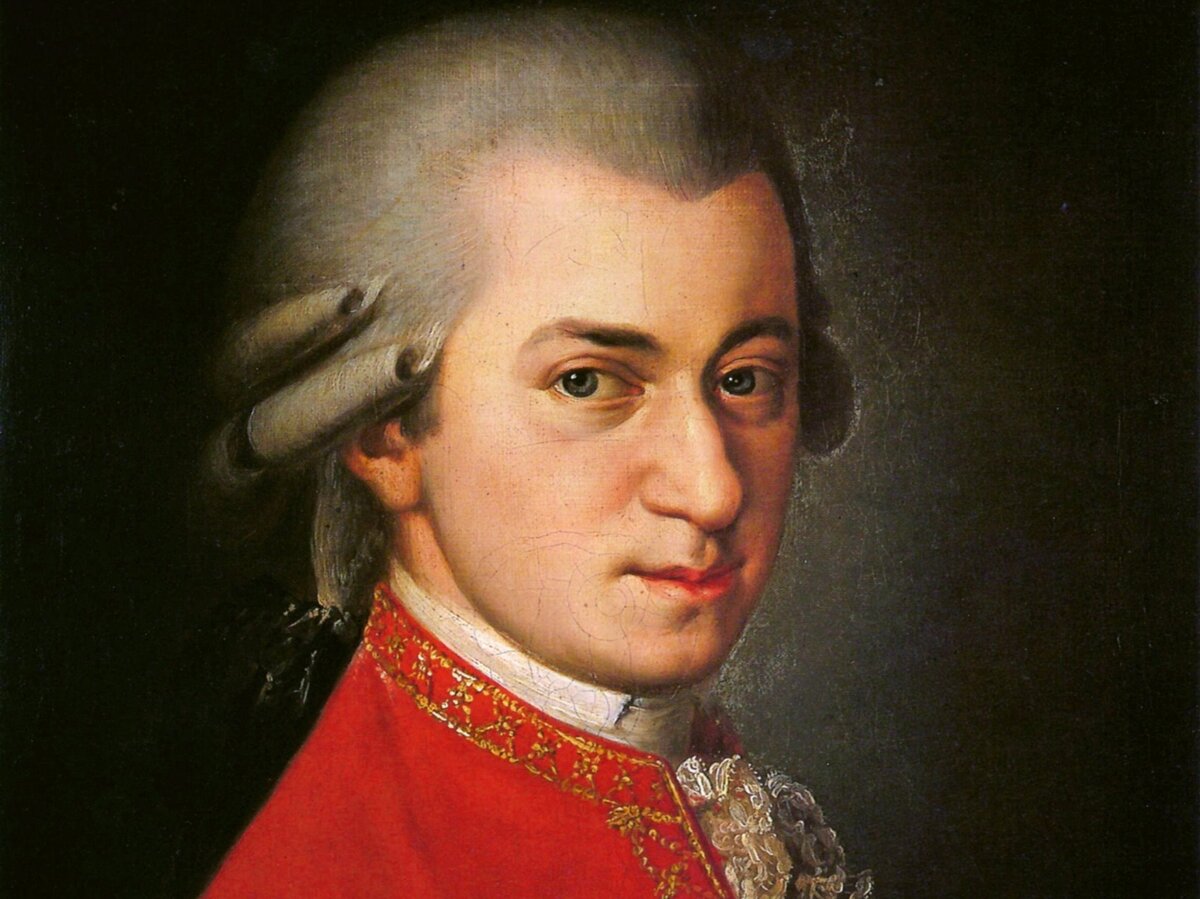 The top-selling music artists of 2016 is not who you'd expect. If you looked at the most popular songs today, it's not Drake. He's runner-up.

CORNISH: And it's not Adele. She's won 10 Grammys.

ADELE: (Singing) Hello from the other side.

It is Wolfgang Amadeus Mozart.

SIEGEL: And he became this year's top seller on the Billboard chart through another musical relic, the compact disc. He sold 1 and a quarter million CDs in just five weeks.

CORNISH: Here's how it happened. In October, the Universal Music Group released a box set for the 225th anniversary of Mozart's death. Quartz reporter Amy Wang says each disc in the box set counts as one CD sold.

AMY WANG: So because each box set contains 200 discs, each person who bought it technically bought 200 CDs all at once.

CORNISH: Wang says it may sound like just a technicality, but the fact that Mozart beat out artists like Drake and Adele should make the music industry worried.

WANG: And it's very telling of the fact that the music industry is struggling to even sell CDs in the first place if an artist from the 18th century is coming out to overtake today's best artists.

SIEGEL: So who's buying a 200-disc Mozart boxed set anyway?

WANG: Younger listeners are probably not the type to be in this category since most young people are used to this $10-a-month streaming buffet idea.

WANG: The record industry has quite a few things to worry about at the moment, and one of them is how exactly to transition from the format of physical music to digital.

CORNISH: That's a challenge that will last into the New Year. 2016 belongs to Mozart.

(SOUNDBITE OF PERFORMANCE OF MOZART'S "SYMPHONY NO. 40 IN G MINOR")